In November 1971, five teenagers and their 18-year-old guide were frozen to death on the Cairngorm Plateau, one of the highest and most inhospitable places in the UK.

50 years later, it remains the worst mountaineering disaster in the island nation’s history.

The tragedy shocked the country, forever changed the approach to the Scottish Highlands and left a school and its community shattered.

The students were going to Ainslie park, a renowned secondary school situated on the edge of the East Pilton residential complex in Edinburgh.

Catherine Murray Brown, now 67, was then a sixth-grader at the school. He says they went on a lot of outdoor education trips.

“It was not something unusual and there was the idea that people were going to something that had to be very fun and really nice and good,” he says.

In November 1971, A group of 14 children went on an affair with 23-year-old Ben Beattie and his 20-year-old girlfriend, Catherine Davidson. They were heading to Lagganlia, the new outdoor activity center near Aviemore, about 125 kilometers north of Edinburgh.

“He was a popular and outgoing teacher, and up to that point he had never done anything particularly controversial,” recalls Murray Brown.

Beattie and Davidson were experienced mountaineers and the group was well equipped for the cold. They were joined on the expedition by Sheelagh Sunderland, 18, an instructor trainee in Lagganlia.

The high school teacher planned the expeditionTwo groups would take different routes across the Cairngorm plateau to Ben Macdui, the second highest mountain in the UK at almost 1,310 meters high.

As planned, the two groups were to descend and meet for the night at the Corrour Bothy, at the Lairig Ghru mountain pass.

Beattie took the most experienced and strongest walkers. His girlfriend and the practicing instructor left with the other six: Carol Bertram, 16, and Diane Dudgeon, Lorraine Dick, Susan Byrne, William Kerr, and Raymond Leslie, all 15 years old.

They started walking before noon on Saturday, November 20, but from one moment to the next things started to get difficult.

The weather took a turn for the worse and relentless blizzards hit both teams.

Those who went with Beattie made their way through the deep snow to a high shelter where they spent the night.

The next day, the group managed to get off the plateau with difficulty and was slow to reach another cabin, from where they were able to warn Lagganlia about what had happened almost late at night.

Trapped, in dire conditions, and with no hope of finding her way out of the mountain, Cathy Davidson made the decision to camping at night and outdoors with their sleeping bags.

They spent that first night and all the next day clinging to the mountain in the storm, but unable to get away in the blizzard they were forced to stay a second night.

On the morning of Monday the 22nd a large-scale rescue operation was launched.

Fifty seekers RAF Kinloss – a former Royal Air Force station located near the village of Kinloss – and mountain rescue teams from Aberdeen, Braemar and Cairngorm covered the search in the area.

That morning, Davidson was seen from a helicopter surveying the area. He was crawling for help and with great difficulty managed to tell the rescue team where the group was taking refuge.

When the rescue came, five of the children and the young instructor They had died. They were all buried under the thick snow.

Raymond Leslie was the only student of the six who survived.

Back in Edinburgh, at the homes of the deceased and at his school, the scale of the loss was hard to bear.

Rory Macleod, now 66, was also an Ainslie Park alumnus at the time.

“Mr. Chalmers, the principal of the school at the time, confirmed what had happened,” he recalls.

“You could see the confusion on people’s faces, from ‘a moment, it must be a lie’ to ‘a moment, they all died … I don’t understand it,'” he explains.

Rory and Catherine Murray Brown were among the students who represented the school at funerals.

She acknowledges that “she had never been to a funeral and had never seen so many adults in distress.” “I have not forgotten either.”

“I’ve never seen anyone in a coffin or anything like that and I guess my most overwhelming memory is that young people die, and that had never occurred to me.”

The investigation of the fatal accident was conducted by the Banff authorities and was held in February 1972.

Among the evidences, they found that the consent forms given to parents did not say there would be winter mountaineering.

For that reason, from that moment it was required that the parents receive more information about the expeditions, the establishment of a better training and certification regime for the instructors was requested, and it was recommended that the experts advise on the advisability of eliminating the shelters. high level to prevent people from relying on them in an emergency.

The parents of the fatalities asked that Ben Beattie and the director of the Lagganlia center, John Paisley, be found guilty of the deaths, but the investigation did not reach any conclusion on the matter.

“It shouldn’t have happened”

On the 40th anniversary of the tragedy, in 2011, Bill Dudgeon – who has already passed away – spoke to the newspaper The scotsman about the death of her daughter Diane.

“The fact is, it shouldn’t have happened,” he said. “I can’t imagine something like this happening today.”

“I can’t help but think that the instructors were too young to be in charge: it would be like a game, they in charge of children not much younger than them,” he questioned.

Ben Beattie kept working on the mountain and died in a fall while climbing in the Himalayas in 1978. Catherine Davidson, for her part, moved to Canada.

Raymond Leslie currently lives in Scotland and has never spoken publicly about what happened.

The Lagganlia Center remained open and has introduced thousands of youth to the benefits of the great outdoors.

John Paisley, director of the center in 1971, oversaw the construction of a memorial to the victims of the disaster.

“He built what could be called an open-air room, with a sustained ceiling, no walls and no seating where Lagganlia residents and students could sit and reflect,” Rory Macleod opines.

“In these years, the staff of the center has used it as a place to ask young people and students to reflect on what awaits you in life in general, “he adds.

Secondary school Ainslie Park closed in 1991 after years of progressive decline in the number of students. Only its façade remains and an apartment building now stands on the site.

There is no monument in memory of the five students who died in the Cairngorms, but their companions remember them.

“I think as long as we are alive, we will remember them. But we are all getting old. It was 50 years ago. I don’t know if it will continue much beyond living memory once all of us are gone,” says Murray Brown. 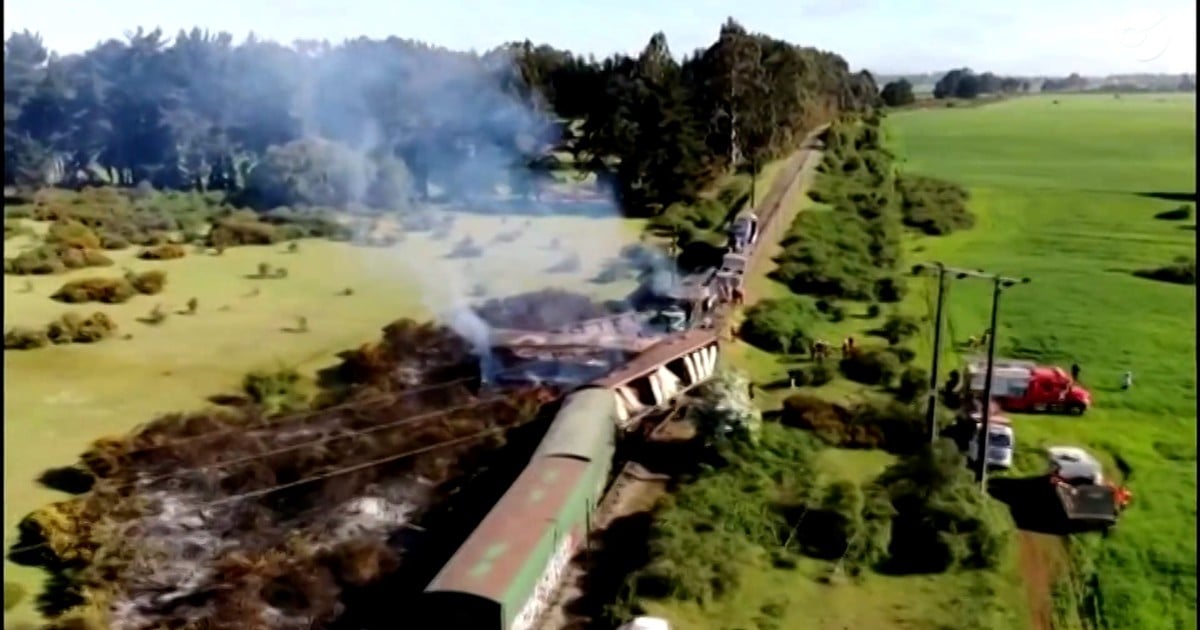 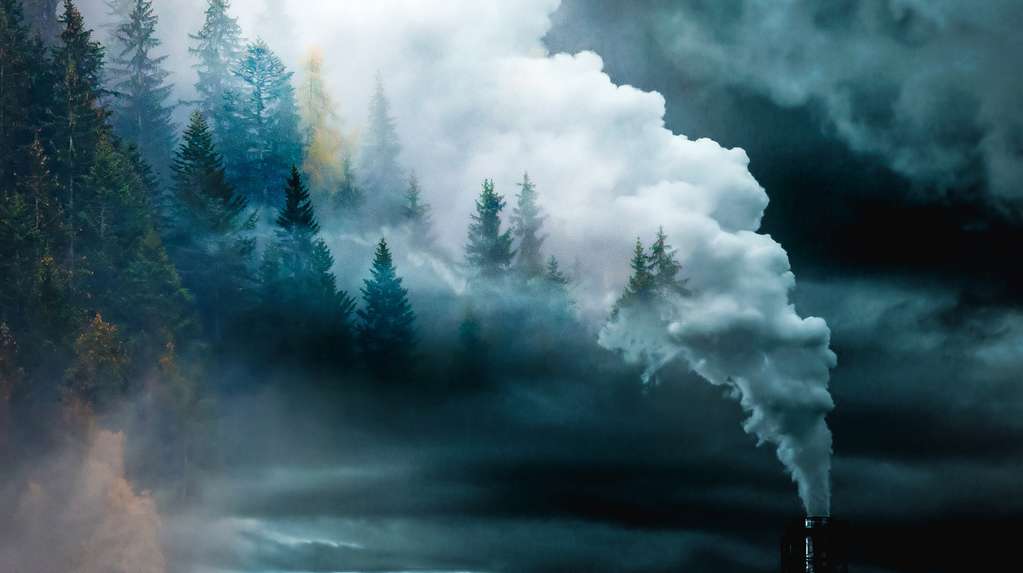 Climate change: 7 questions to check how much you know about the damage we do to the planet 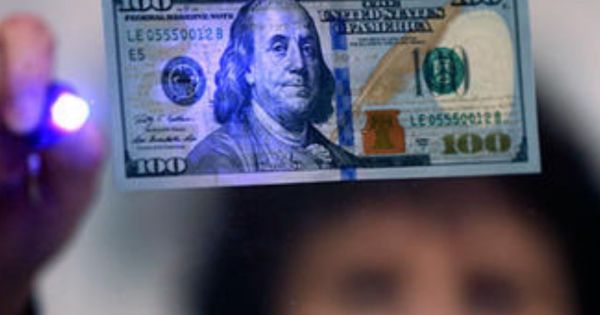 Blue dollar in check for the appearance of the counterfeit US $ 100 “reprinted” bill, how to identify it from the serial number? 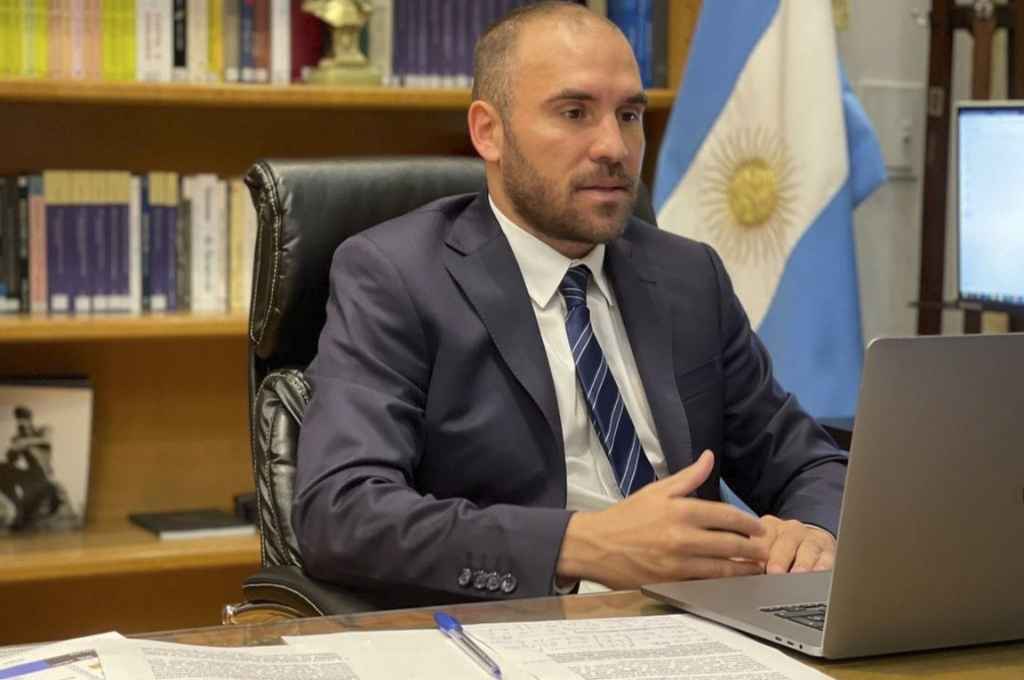