The surprising find, made 300 km off the Californian coast, could help shed light on a species that lived from the north of present-day USA to Costa Rica.

Specialists from the Monterey Bay Aquarium Research Institute (MBARI) found on the floor of the Pacific Ocean, at a depth of 3 kilometers, a 90 cm long mammoth tusk.

“The smallest needle in the largest haystack“Steven Haddock, a marine biologist at MBARI, described the find to Newsweek.

In 2019, scientists went on an expedition to a seamount located 300 km off the Californian coast. While they were examining the environment with an unmanned robot, the researchers noticed an object resembling an elephant’s tusk. After two years, the team returned to the same location to retrieve the mysterious object.

Scientists initially thought it was an elephant tusk that had fallen into the water from a boat, as it was highly unlikely that it belonged to a mammoth, considering how far it was from shore. However, after taking a test, the find turned out to be a columbian mammoth tusk, a species that inhabited a territory that extended from the north of the present USA to Costa Rica in the south.

“A specimen like this represents a unique opportunity to paint a picture of both the animal that no longer exists and its habitat“said Beth Shapiro, professor of ecology and evolutionary biology at the University of California, Santa Cruz.” Mammoth remains from the North American mainland are very rare, therefore we hope that the DNA of this tusk can contribute a lot. to our knowledge of mammoths in this part of the world. “

The team working to determine the age of the find believes it may be one of the oldest mammoth tusks ever found in North America. According to initial analyzes, it would be more than 100,000 years old. 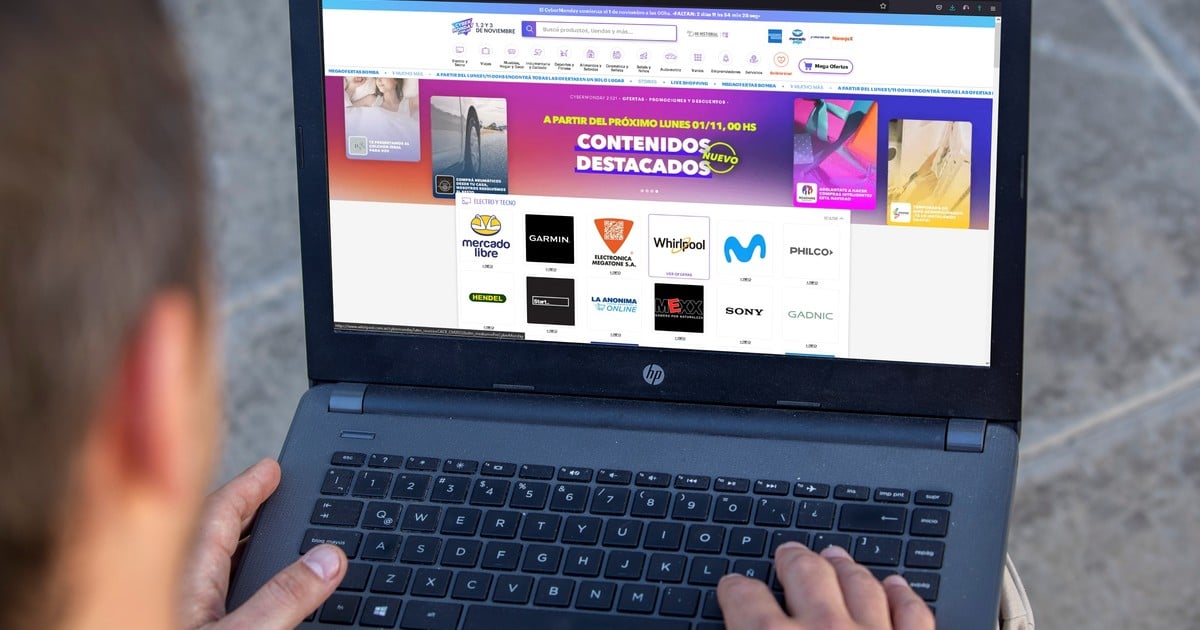 cell phones on sale and with promotions to take advantage of 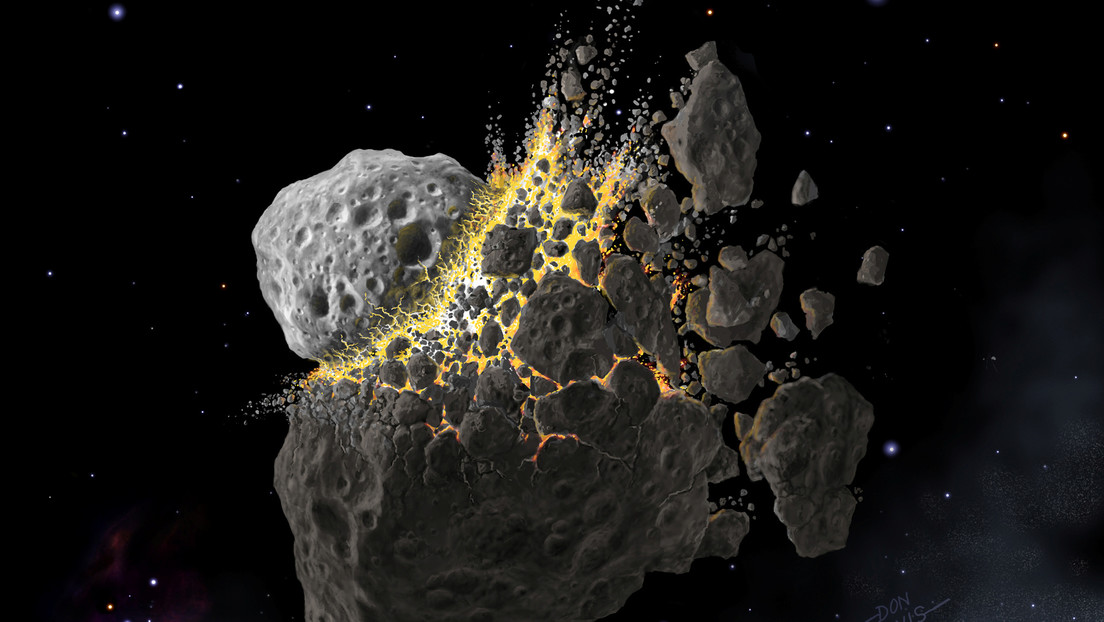 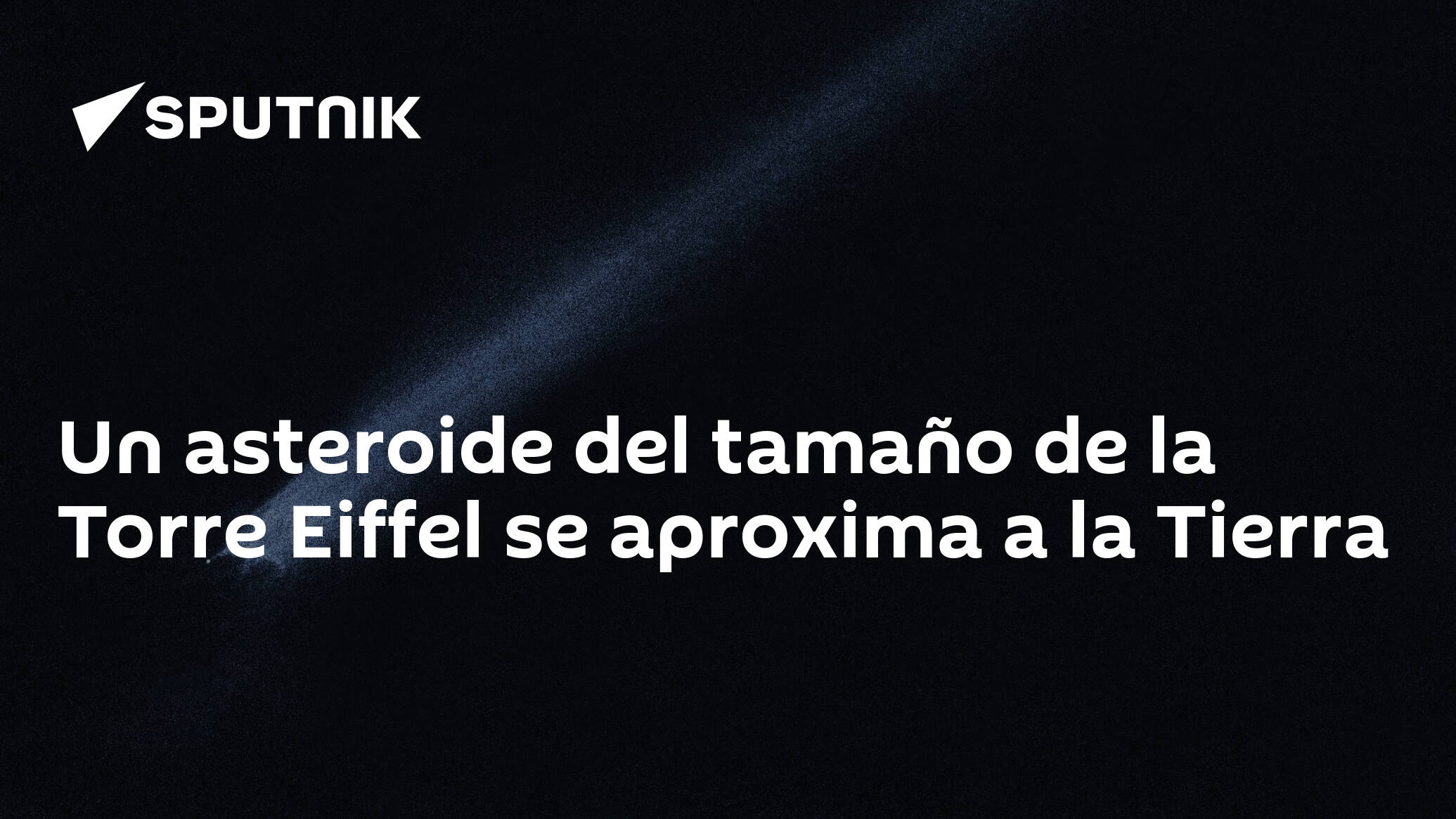 An asteroid the size of the Eiffel Tower approaches Earth