While in Japan, where three months ago the Delta variant of the coronavirus caused up to 26 thousand daily infections and the figure has fallen to less than 200, a group of scientists maintains that a after passing several mutations the strain would march towards its self-extinction.

On November 7, the country did not register any deaths from Covid-19 for the first time in 15 months.

To explain this situation, it is mentioned that the high level of vaccination, with 76.7% of the population that has received the complete schedule, as well as the discipline that usually characterizes Japanese society, which strictly respects the requirements of maintaining the social distancing and wearing a mask.

However, the agency indicates RT, a group of scientists from the National Institute of Genetics and the University of Niigata indicates that the main cause has more to do with genetics and changes in the virus itself than with other factors.

They determined that the Delta variant underwent too many mutations during its evolution in Japan and these ultimately led to its own self-destruction.

“The Delta variant in Japan was highly transmissible and kept other variants out. But as the mutations accumulated, we believe that it ended up becoming a defective virus and unable to make copies of itself. Considering that the cases have not increased, we believe that at some point in these mutations it went directly towards its natural extinction “, commented Professor Ituro Inoue, from the National Institute of Genetics, to The Japan Times.

According to the theory proposed by Japanese scientists, these mutations affected the non-structural protein nsp14, responsible for correcting errors in the virus, and due to so many changes, it was difficult for the coronavirus to repair errors in time, which caused its self-destruction. .

He pointed out that the nsp14 protein plays a “critical” role in preventing virus RNA breakdown and, as other studies have shown, a virus with damaged nsp14 “it has a significantly reduced replication capacity, so this may be the factor that explains the rapid decline in new cases”. 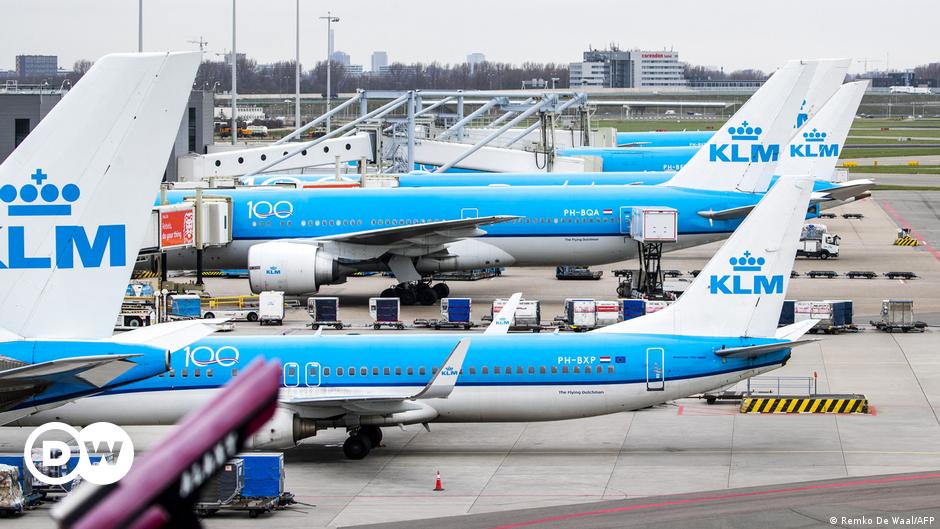 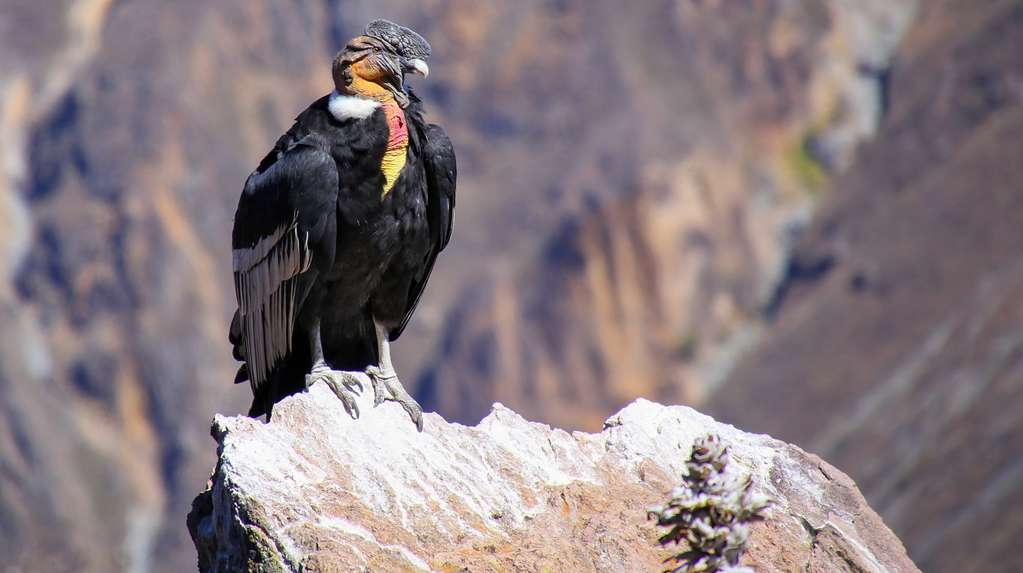 Two female condors reproduced without mating with a male 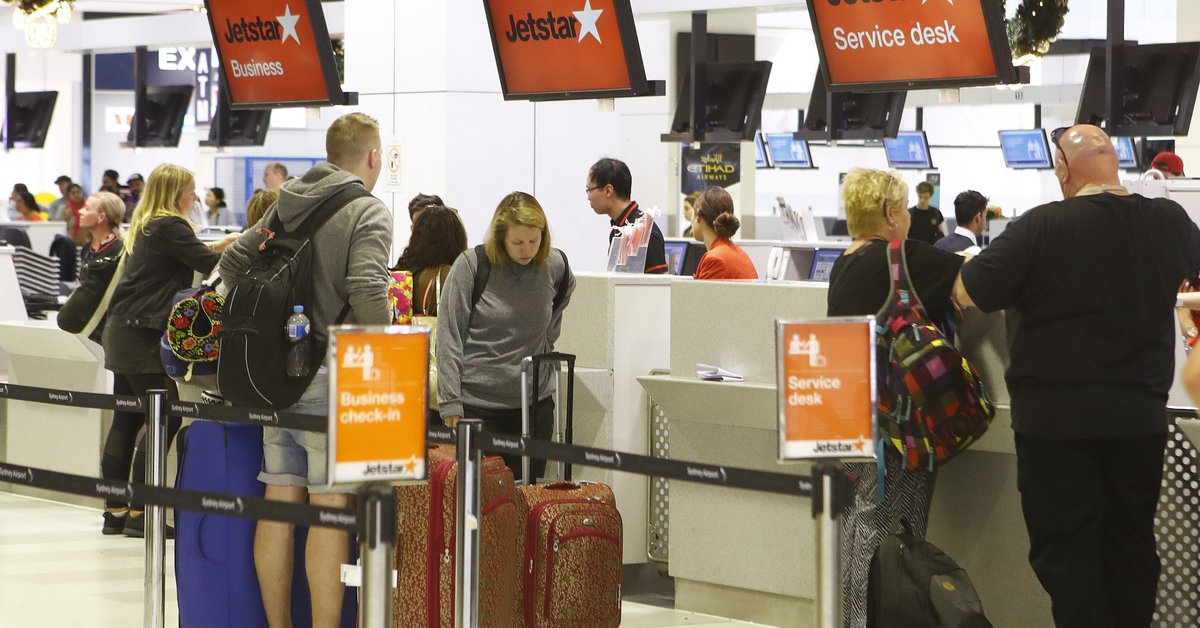 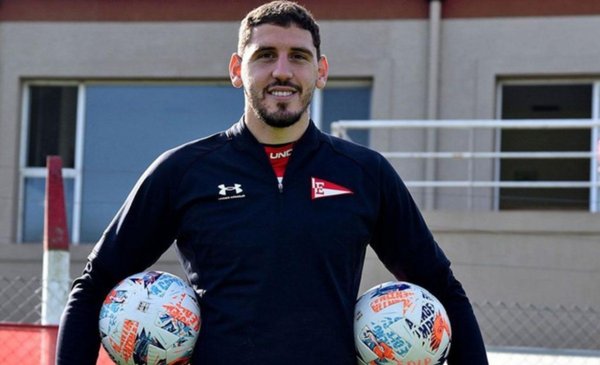 The CD negotiates for Rogel: “We are not far or near”