In the last decades, metastatic prostate cancer treatment was vastly improved, which resulted in a higher overall survival of the patients and a better quality of life afterwards.

However, despite the high efficacy of androgen receptor targeting agents and non-hormonal drugs in the disease stage, eventually a loss of efficacy of standard therapies is observed in the course of treatment, which is reflected in a reduction in responses and a decrease in survival with each treatment. This situation brings together professional efforts around obtaining an additional line of treatment.

To date, treatment strategies to overcome drug resistance are limited and they are needed with new agents that effectively target drug-resistant prostate cancer.

Marine invertebrates are a rich source of new molecules that have a unique structure and promising biological activity, according detected a large group of researchers who have just published their discoveries in the specialized magazine Marine Drugs.

There they say that A significant proportion of these compounds made by sea sponges are cytotoxic to cancer cells, making them promising candidates for further development. By the end of last year, 10 clinically approved anticancer drugs created on the basis of small molecules isolated from marine organisms were achieved. In addition, many more are in different stages of pre-clinical and clinical development and about 1,000 new structures are reported each year. But now the findings seem to raise the chances of success much further.

A significant proportion of these compounds generated by marine sponges are cytotoxic to cancer cells, making them promising candidates for further development (VITHAS MEDIMAR)

Sea sponges produce molecules that can be used to form tumor-killing compounds, according to this recent research that brought together specialists from Hamburg, Vladivostok and Moscow. The bioactive molecules in the sponge are capable of fighting cancer cells that are normally difficult to kill with chemotherapy.

In addition, scientists from the Far Eastern Federal University in Russia they say in their document “that the molecules of the marine sponge offer other functions that help in the elimination of tumors in the body.”

The molecule named 3,10-dibromofascaplysin, was chemically synthesized after being extracted from the marine sponge Fascaplysynopsis reticulata . The compound has been tested on prostate cancer cells, during which it caused them to undergo “apoptosis” or cell-mediated death.

“The compound examined, while killing cancer cells, even those resistant to standard chemotherapy, simultaneously activates an enzyme (kinase) that protects these tumor cells. However, it cannot be considered as a good or bad effect. This is only a mechanism of action, the understanding of which suggests us to apply 3,10-dibromofascaplysin together with inhibitors of these enzymes ”, he indicates Sergey Dyshlovoy, specialist at the Faculty of Natural Sciences of the Far Eastern Federal University, co-author of the document.

The goal is to create a targeted substance for targeted therapy, with a minimum of side effects for healthy cells in the body ”(IMPERIAL COLLEGE LONDON)

The artificial compound not only activates the death of tumor cells, but works in conjunction with other anticancer drugs to help them work more efficiently. The researchers plan to test the compound on normal cells to make sure non-cancerous cells in the body are not affected under this new therapy.

“Fascapipsins they are quite toxic to non-cancer cells. In our laboratory, we are trying to modify the structure of these compounds to reduce their cytotoxic effect on normal cells, while maintaining the one that pertains to the necessary antitumor action. The goal is to create a targeted substance for targeted therapy, with a minimum of side effects for healthy cells in the body ”, concludes Maxim Zhidkov, Head of the Department of Organic Chemistry of the Faculty of Natural Sciences of the same university.

The work team continues in the development of new advances in this matter under the assurance that a combination of all these properties detected in marine invertebrates result in the efficient production of an alkaloid that becomes a promising drug candidate for the treatment of human cancer resistant to more traditional therapies.

70% of lung cancer is detected in an advanced stage: what are the symptoms and when to consult
Symptoms to recognize prostate cancer early
45% of prostate cancer cases are diagnosed late 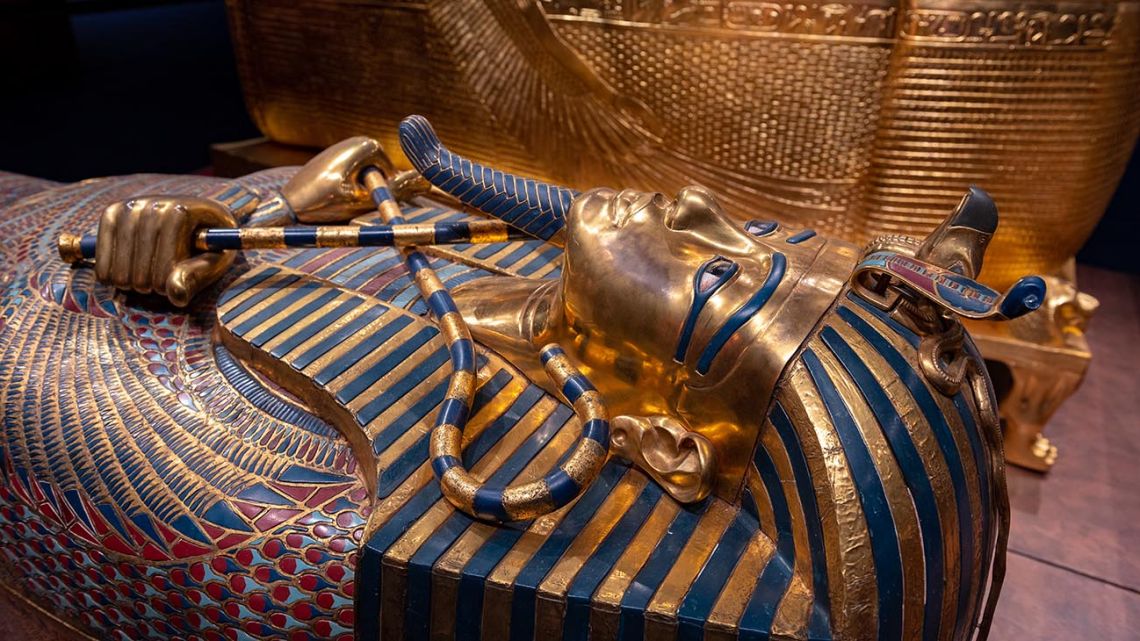 Tutankhamun’s tomb was discovered 99 years ago, but it remains a mystery 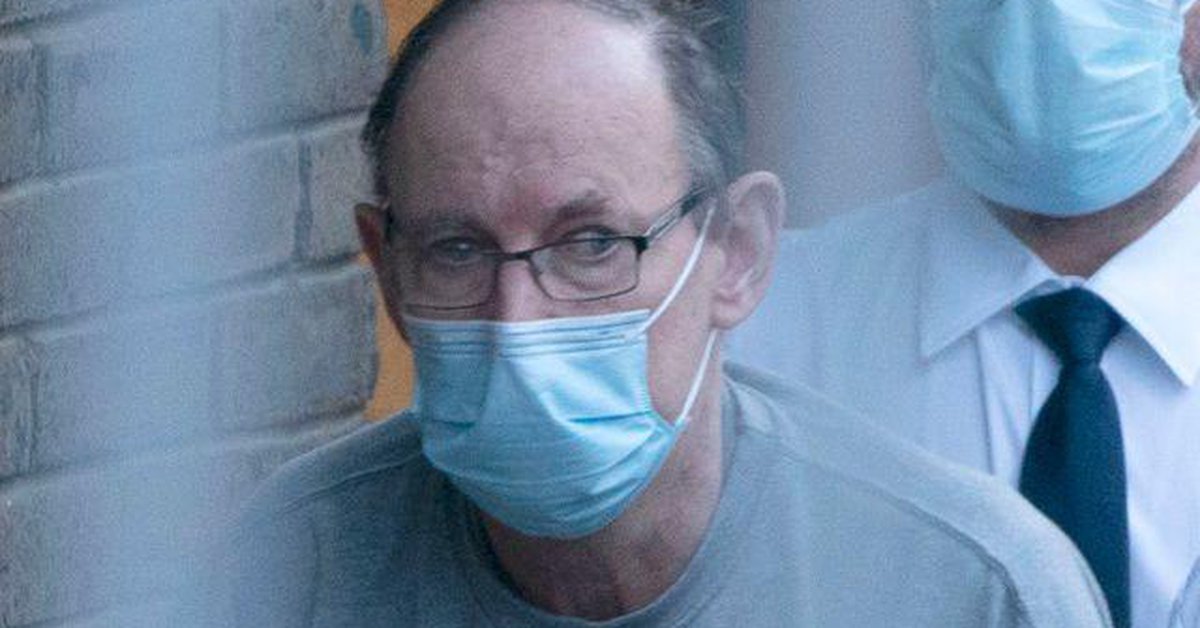 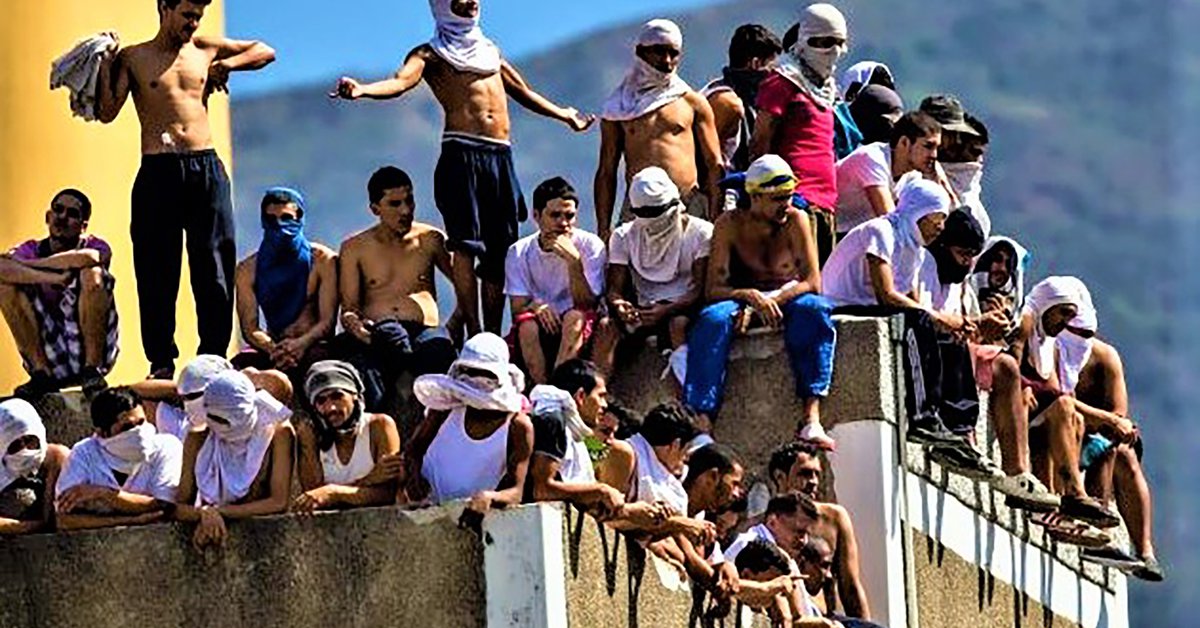 Prison crisis in Venezuela: more than 600 prisoners went on hunger strike at the Penitentiary Center of the Andean Region 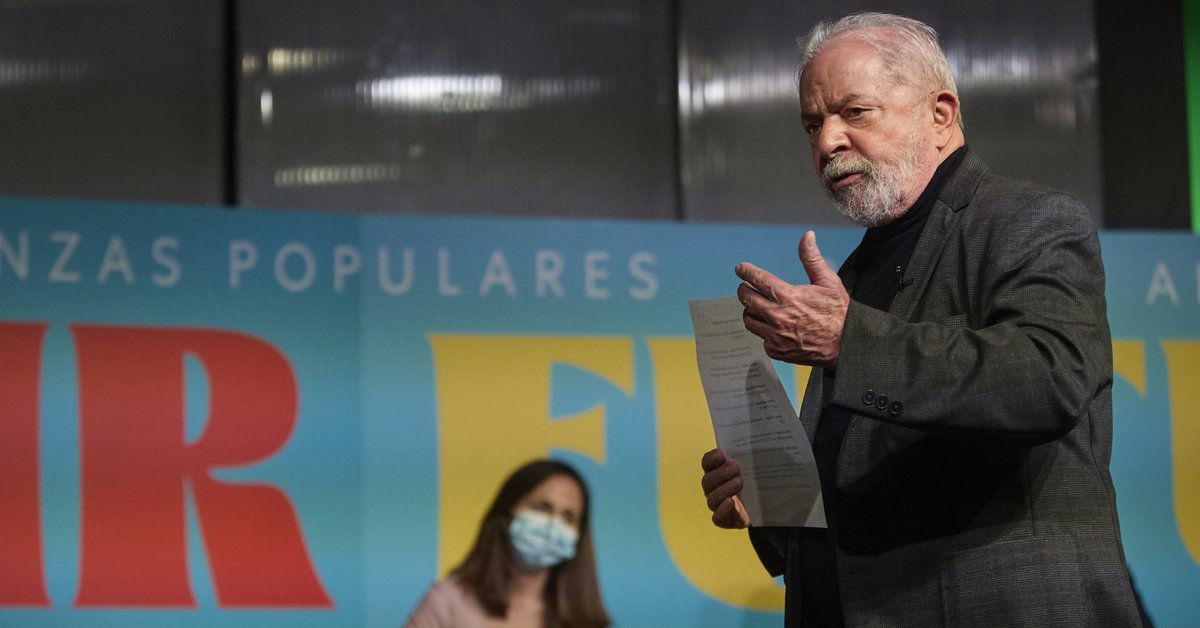 Lula da Silva affirmed that he wants to be a candidate and that he will decide “between February and March.”