In the previous data of economic activity that Indec will release tomorrow on September, a series of indicators anticipate a recovery of production, services and trade also in October and so far in November.

For economists, it is expected that the GDP data for the third quarter of this year will leave “a rise of 0.5% against the previous month influenced by the reopening effect. The quarter will close with a growth of 2.9%, the best of the year“anticipated an analysis by LCG.

Against last year, “the GDP will average a growth of 10.2% that will decelerate to levels of 8.5% annually towards the end of the year, even with growth in the last quarter.”

About the last section of the year, the Ministry of Productive Development detailed that there are at least five more sectors underway.

“The increased circulation is directly impacting the activities most affected by the pandemic, such as gastronomy, tourism, recreational and cultural services, passenger transport and certain segments of the retail trade (particularly that of clothing and footwear) “, maintains an analysis of the CEP XXI, the Center for Studies for Production.

Early October data based on industry energy consumption, production will have grown 2.4% compared to October 2019, with 9 out of 14 industrial sectors expanding compared to 2019 and the trend continues in November.

“Preliminary data for the last four weeks shows that industrial power consumption was the highest in four years for this time of the year, exceeding by 4.4% to 2020; by 3.1% compared to 2019; and 2.8% from 2018, “they remarked from the area headed by sociologist Daniel Schteingart.

While the Minister of Economy, Martn Guzmn, prepares against time the multi-year plan to discuss the bases of the agreement with the IMF in Congress, economists warn that “the recovery will have short legs” if the situation is not resolved: an exchange gap that exceeds 100% and a growing inflationary inertia, as LCG remarks in the context of fiscal, monetary and relative price imbalance.

According to industrial indicators for September, almost 80% of the sectors operated above the levels of September 2019 and the use of installed capacity in the industry exceeded 65%, its highest level since April 2018.

Among the sectors, it is worth noting that in the ninth month of the year 433 of 622 productive sectors (70%) improved their performance compared to the first quarter of the year. Crude steel production grew 17.3% in October compared to two years ago, the cement shipments increased 20.1% and the manufacture of best cars 28.8%, according to the official analysis.

After four months of stability, the industry re-created jobs in September, warns the analysis of the official Study Center. There are already 42,000 people who at the end of 2019, 3.7%.

In that framework, the pharmaceutical sector reached the highest level of employment in its history, with more than 40,000 jobs; and that of agricultural machinery, with the highest number of formal jobs since 2013.

Certain segments of the food and beverage industry, such as beer, animal protein, animal feed or mill products, “currently have the largest number of male and female workers in at least 25 years “, remarked the report of CEP XXI. 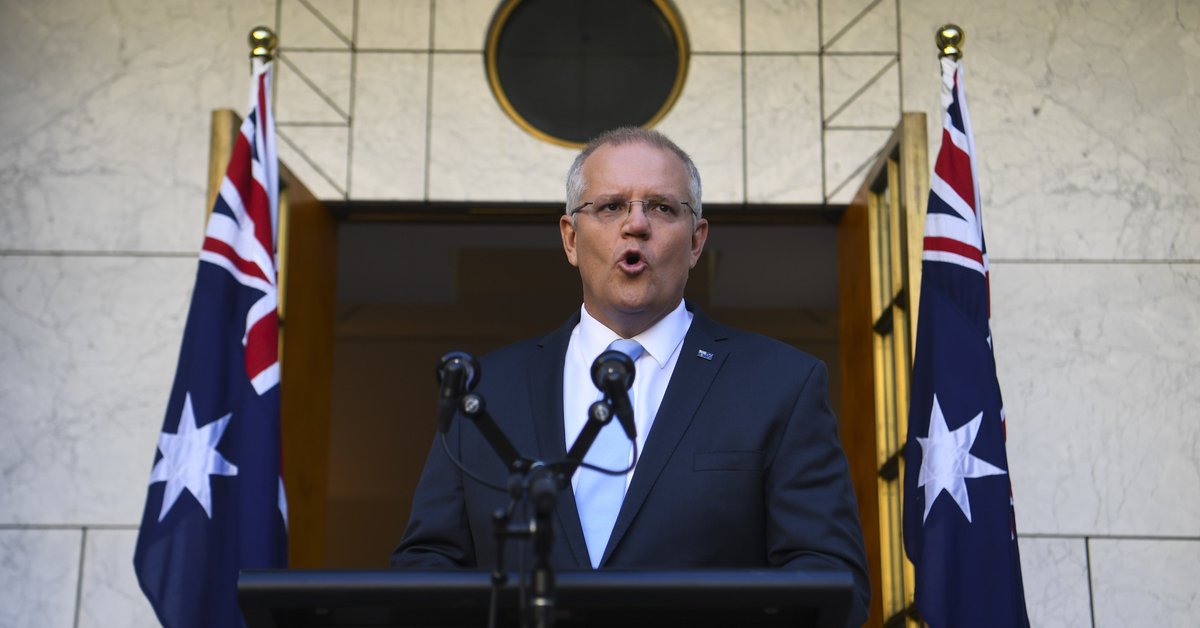 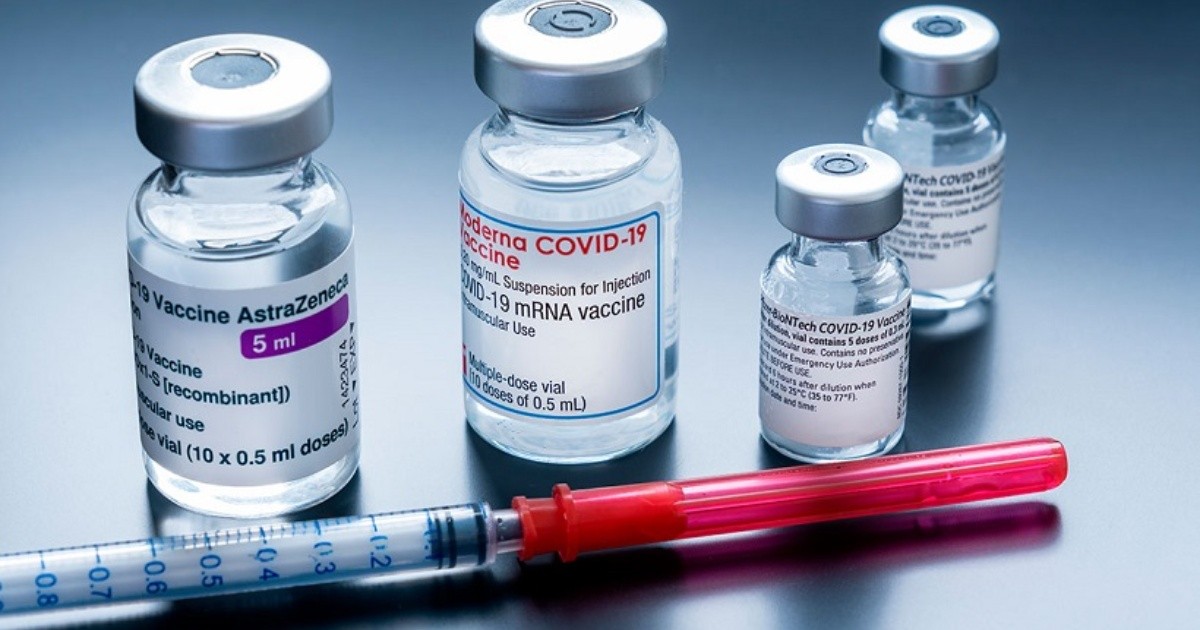 this small fleet preys in Patagonia 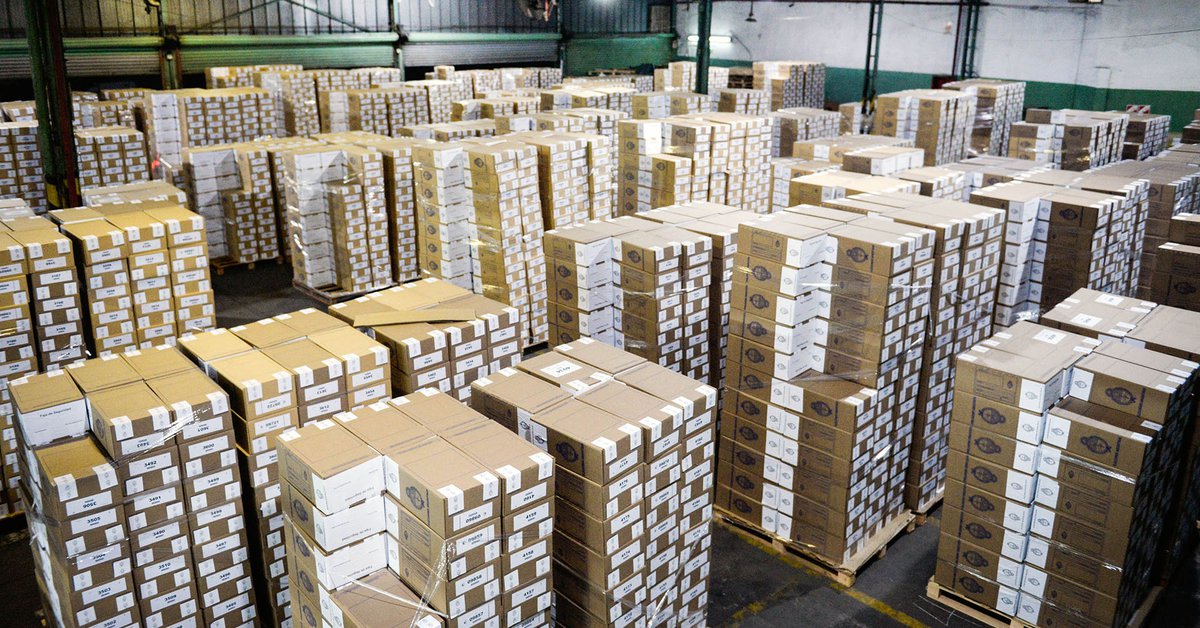