On Wednesday the first batch of contract signing of the artists of our city that will be presented during the 136th Anniversary Festival of Río Gallegos. The rest will continue in the next few days. So far there are more than 90 bands and soloists that have already confirmed their presence. NYCS, Narella Ontivero and Oveja Negra among those who will take the stage.

Yesterday there were 24 artists from our city who signed their contracts to perform during the next anniversary of the city in December. These days it will be confirmed when the next signature will be made, with another batch of artists.

In the course of the next few days, the rest of the artists who will be performing at the anniversary festival will be known, although so far it has been reported that the number has already exceeded 90.

Meanwhile, the following is the grid of bands and soloists of the most different genres (rock, cumbia, pop, Dj’s) who signed their contracts yesterday.

18- The Rivals of the South

Shortly before the ceremony began, some of the musicians spoke with the press to convey their feelings and highlight this possibility that is offered to them.

In that framework, Juan Daniel Huanquinao “Juandy ”(NYCS) noted that“ I am pleasantly surprised by the organization. Personally, I have not participated in the anniversary of the city for a long time and it is a pleasure to be able to sing for our people and to be able to return to the big stages, because it will surely be a big stage ”.

Juandy, who announced that they will surely go with a folk music show, he wanted to “especially thank” the organization of the festival, and then he added that “it remains to hope that everything is as beautiful as it seems.”

Finally, Narella Ontivero, winner of the first edition of the “Gallegos Canta” contest, said: “I am preparing and rehearsing a lot. The truth is that I am very happy for the opportunity and to be able to participate in the anniversary. I am also currently making an album with my producer Medardo Mollar, so I am very happy with this moment and for what the happy experience of Gallegos Canta has been, which helped me a lot and opened many doors for me. It was a very nice experience where I was able to develop as an artist and I grew a lot ”, he highlighted. 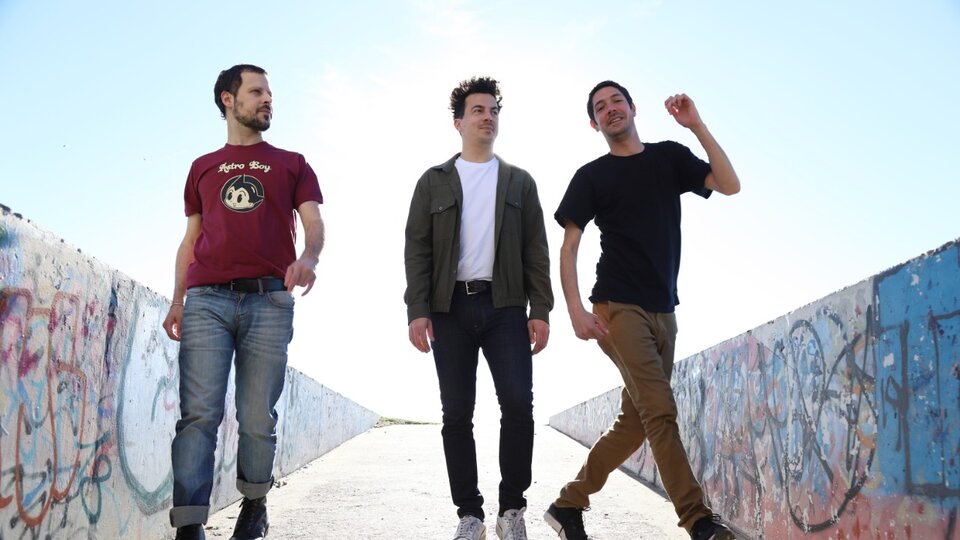 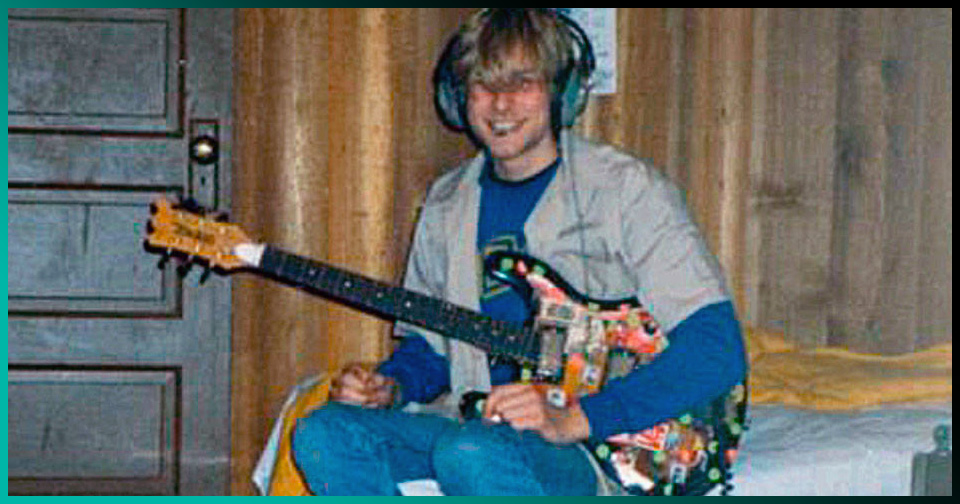 Kurt Cobain’s job to pay for the first Nirvana demo 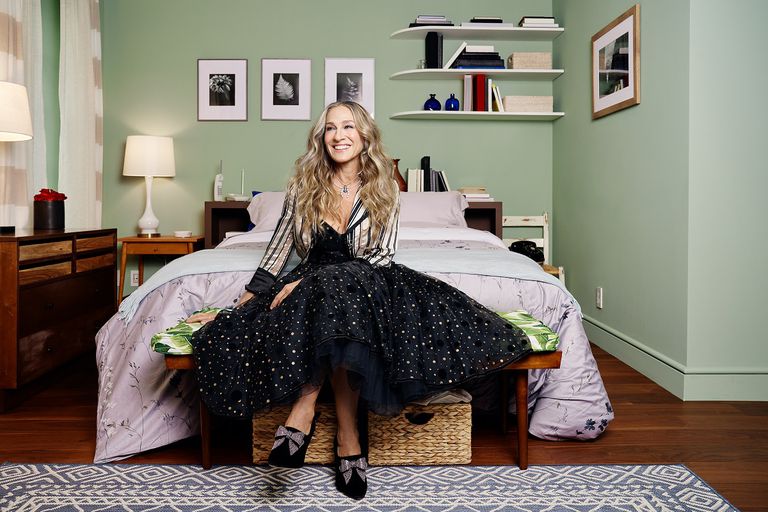 Serial music: from Diana Ross to Amy Winehouse, the sound of Sex and the City is made of divas