“House of Gucci” is an American crime drama film directed by Ridley Scott. It is based on the book “The House of Gucci: A Sensational Story of Murder, Madness, Glamor, and Greed ”, written by Sara Gay Forden, and narrates the murder of Maurizio Gucci at the hands of a hit man hired by his ex-wife, Patrizia Reggiani. The film stars Lady Gaga and Adam Driver, as well as having Jared Leto, Jeremy Irons, Salma Hayek, and Al Pacino in supporting roles.

The imposing mansion where the film was shot is an Italian villa available for rent on Airbnb. The property is adjacent to Lake Como and has spectacular views. The house is set in the 90s although its beauty is static in time.

The Mansion where was recorded “House of gucci”, Is known as Villa Balbiano and dates from the end of the 16th century. Unbelievably, Cardinal Angelo Maria Durini, who presided over the estate in the 18th century, hosted members of the Roman Catholic Church and socialites at festivals, banquets, and balls.

The farm has nearly three acres of lawns and gardens, private lake access, and two swimming pools. In addition to this, the Mansion It has incomparable views of the mountains of Lake Como as the seats in the gardens overlook the mountains that surround the lake. During his tenure as the owner of Villa Balbiano, Cardinal Angelo Maria Durini amassed a large collection of art and built new structures, including a church, on additional parcels of land that he acquired for the property.

The imposing Mansion where was recorded “House of gucci”Is available for one-night guest rental on March 30, 2022, for $ 1,125. Some of the amenities it includes are: an extensive garden, which has been recognized by the British Society of Garden Designers, an outdoor swimming pool, a private dock and a boathouse. In addition, the main palazzo has six suites with opulent marble bathrooms. 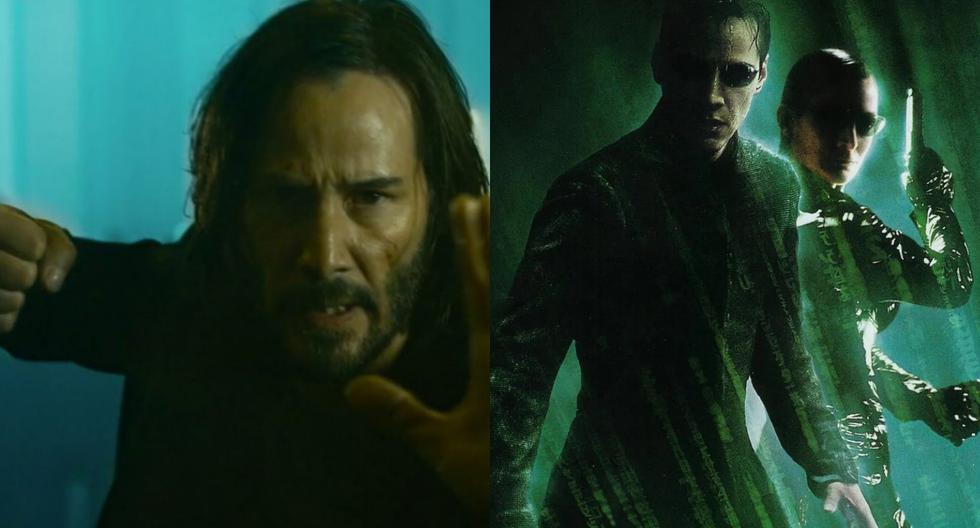 Is ‘The Matrix Resurrections’ a sequel or not? | Matrix | Cinema | CHEKA 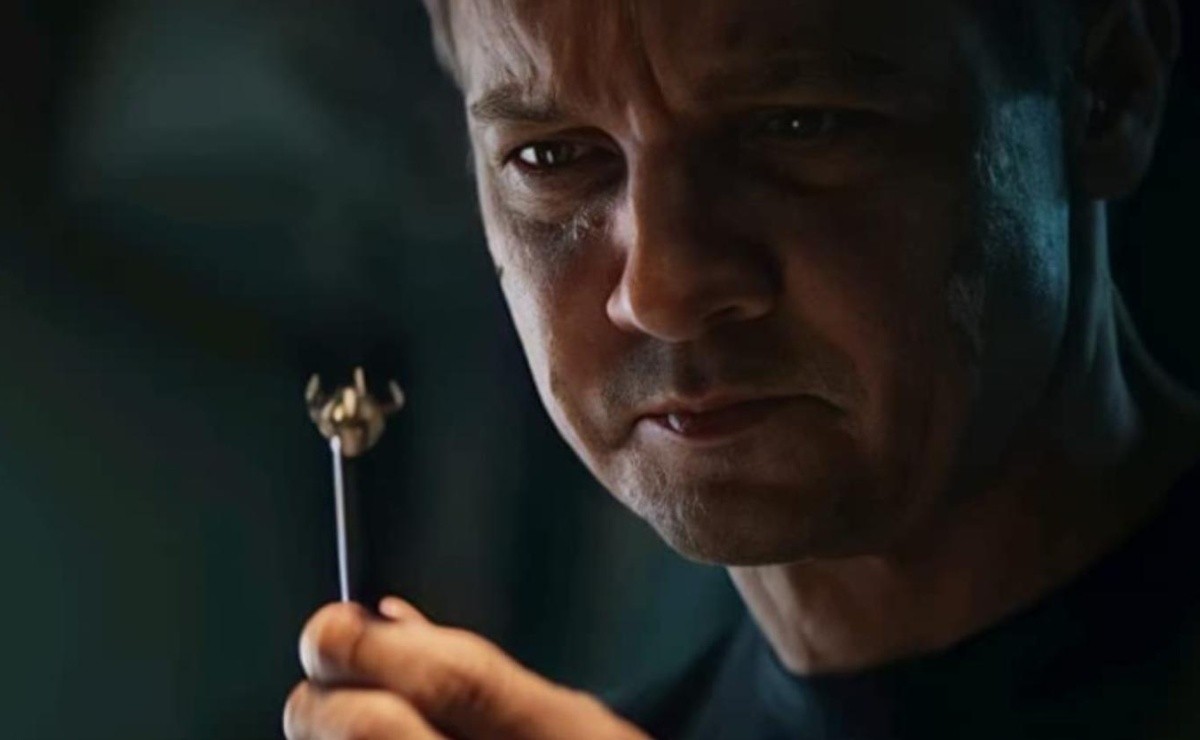 Where is Hawkeye, the new Disney + series temporarily located?

HBO Max wants to make a prequel series to ‘The Sopranos’