The artist announced in Miley Cyrus’ Instagram show, “Bright Minded”, in April, that she suffers from bipolar disorder.

“I went to one of the best mental hospitals in America, McLean Hospital. I found out that after years of going through many different things, that I was bipolar. And when I find out more information, it really helps. It doesn’t scare me once I know that, “Gomez said.

Her mother revealed that she had been misdiagnosed for over 20 years with bipolar disorder, which later turned out to be attention deficit hyperactivity disorder or ADHD, with trauma, according to the Wondermind welcome video.

Daniella Pierson also spoke in the promotional material and said that she has been facing obsessive-compulsive disorder since she was a child. The three said they struggled to find a safe online space where they could bring relevant mental health content.

What is the strategy of the new platform

The platform’s strategy focuses on mental fitness. It will provide daily exercises that people can do to strengthen their mental health. They will launch physical products as part of the plan, starting with a journal that will include creative suggestions, according to Wondermind spokeswoman Meredith Sidman.

“Your mind is really like a muscle. To work it every day, you need content and tools. We are so happy to offer this to you all, “Pierson said in the video.

The site will also include a support podcast for those who want to share their life experiences. Teefey will host the podcast and interview prominent psychiatrists, athletes and celebrities.

“I am just happy for Wondermind. I want there to be a place where people can come together and understand that they are not alone, “Gomez said in the video. Lots of mental health advocates will share their expertise on the site. Among them are Minaa B., a licensed therapist from New York City, and John Kim, a licensed therapist and host of the podcast “The Angry Therapist.”

In addition to Wondermind, Gomez’s cosmetics company, Rare Beauty, launched the Rare Impact Fund in July 2020. The goal is to raise $ 100 million over 10 years to fund mental health education.

“With Rare Impact Fund, we want to reduce the stigma associated with mental health. Let’s address the epidemic of chronic loneliness and give people access to the resources and services they need to support their mental well-being, “Selena Gomez told CNN.

Leonardo Dicaprio and Brad Pitt worked together for this short film 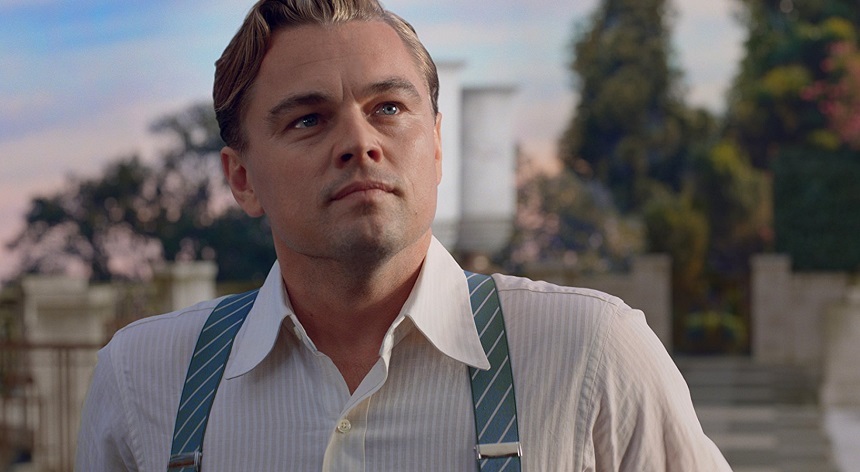 Leonardo DiCaprio will be the leader of the Peoples cult …