Selena Gomez reappeared on TikTok. The artist recently celebrated her 29th birthday, but that has not been an impediment for her to star in a fun moment with her younger sister.

For years, the singer shines in her protective role with the petite blonde who impressed everyone when she walked the red carpet for the premiere of the movie “Frozen 2” in 2019, wearing a matching dress and feather cape.

Currently, the sweet girl is the darling of the house and her cameos are more often in the videos that her famous sister makes on the popular platform that young people prefer.

Dance and laughs for Selena Gomez and her sister

The years have passed and Greace has already turned 8 years old. The beautiful blonde has won over the millions of fans of her older sister, showing how well she dominates the camera and the charisma that she exudes in each appearance.

For the star of “Lose you to love me” it is quite a moment of fun to the fullest when recording videos for TikTok and recently they starred in one again. The duo is seen dancing with a lot of energy to a theme from a Disney show, with which the artist winks to the channel where she was born as an entertainment star.

“I do everything my sister wants,” he titled in the video in which both are seen from the living room of his mansion, coordinating their movements in a choreography in which they raise their arms, move their waists and go around recreating the dance TikTok viral with the song from the Disney show Liv & Maddie.

I do whatever my sister wants

Greace looks completely relaxed with her long hair full of natural waves, in an oversized sky blue sweatshirt, while Selena is also comfortable in black biker shorts and a quite baggy light gray sweatshirt.

The artist looks very sweetly at her little younger sister, ready to please her in every movement of the short clip.

The girl is the daughter of Mandy Teefey (45 years old) and her husband Brian Teefey (42 years old), Selena Gomez’s stepfather, with whom her mother rebuilt her life, after the separation from her father Rick Gomez, published the Infobarcelona portal.

Two other videos have previously starred, in which Selena is heard the sentence: “I just deleted all TikTok” and Greace laughing next to her.

In the one that precedes him, they staged a chapter of the Full House program, in which they once again put complicity in the foreground.

All about Selena Gomez

BTS: V is once again the most handsome man in the world beating Brad Pitt and Chris Evans 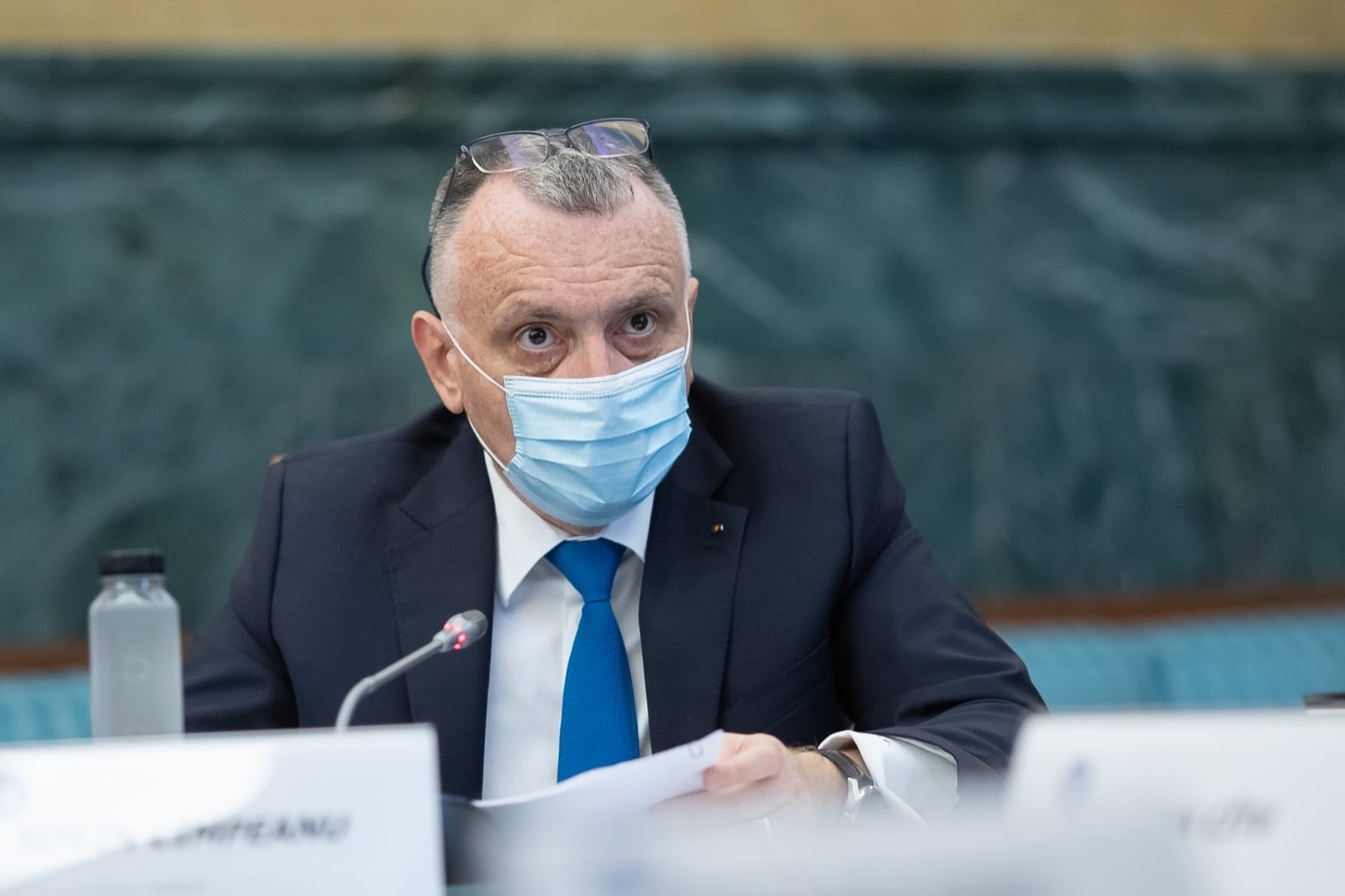 ONAC sources: The first COVID saliva tests for students could reach schools after November 19. Cîmpeanu said on Friday that they will arrive next week 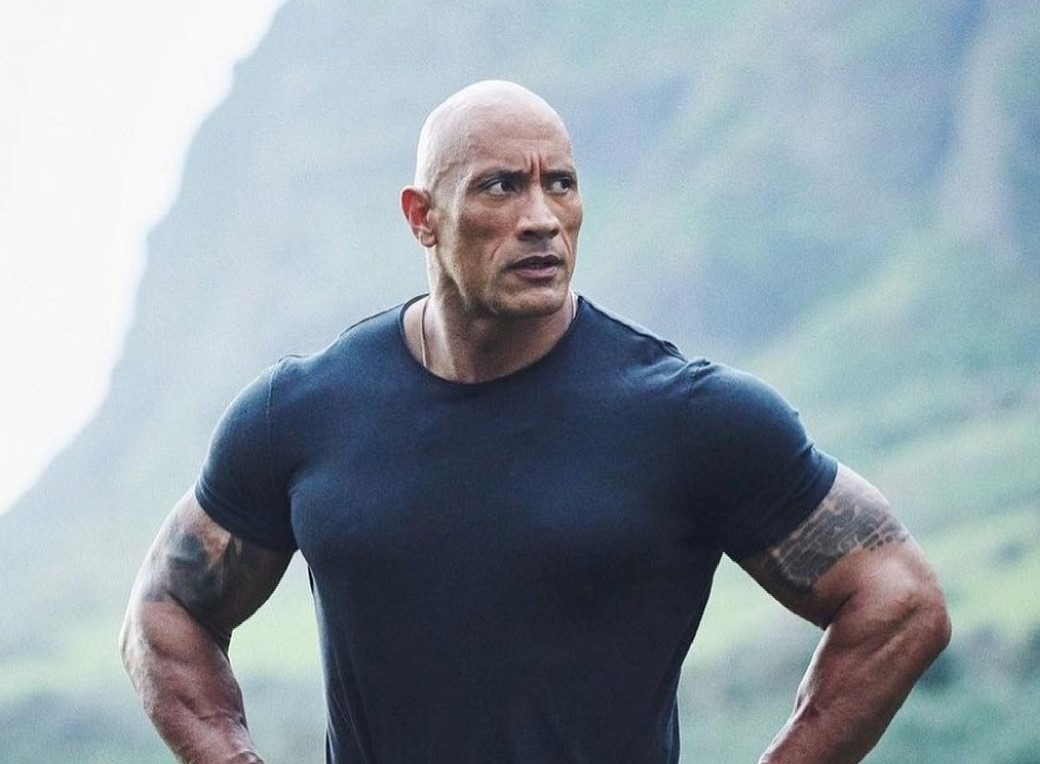 “I have known Alec Baldwin for many years. What happened is a worrying scenario. “