Shakira and the allegations of fraud: what about your millionaire businesses?

Shakira is in the eye of the storm and the reason is due to a new investigation that is being done for an alleged tax evasion on your part. their millionaire businesses they would be directly related to this, and below we tell you what are some of the most important that this Colombian artist has.

Shakira: What is the relationship between your business and fraud allegations?

We already told you a few days ago: Shakira she is accused of committing 6 crimes that, in the worst case, could end with her imprisonment.

According to what has transpired, the question is whether or not the Colombian artist can be considered as tax resident of Barcelona, city in which he lives for much of the year with his partner, the player Gerard Pique. If so, a millionaire debt.

In short, it would be nothing more and nothing less than a tax evasion on shakira’s part, and it is in this aspect where the importance of thinking about the millionaire businesses she owns arises. 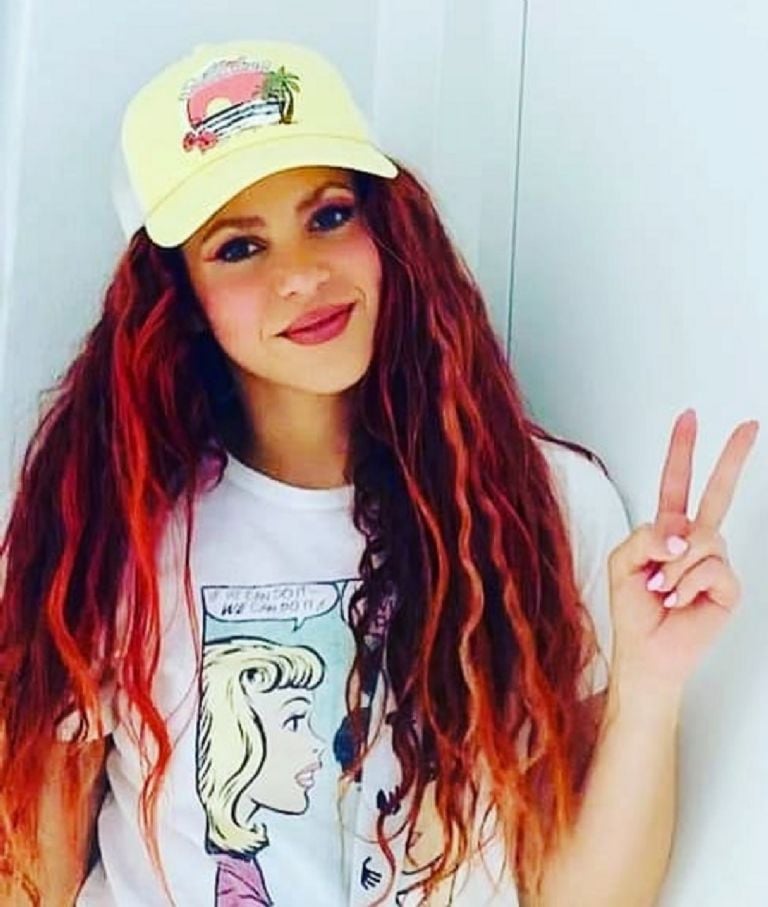 What about the rights to Shakira’s songs?

Being the consecrated and internationally recognized artist that she is, it is not surprising that a large part of her fortune has been made through the rights to her songs.

What does have to be said about it is that Shakira is no longer the owner of them. Earlier this year, and like other musicians such as Bob Dylan and Neil Young, has sold its catalogue, which at the time of the operation was comprised of 145 songs.


The rights were purchased by Hipgnosis Songs Fund, an investment firm based in London. While the amount of money that went to the singer and dancer is unknown, presumably the profits received should be covered by the tax system.

Shakira and the businesses that might be involved in the allegations

While since the beginning of the coronavirus pandemic they have been postponed for obvious reasons, the Tours and the live performances they are also a source of millionaire income for Shakira.

As for other personal businesses, you also have to consider the large number of advertisements and marketing actions which stars, which adds, in turn, to the fact that the singer has her own perfume line.

Finally, and according to what was communicated by La Información, already in 2019, when she was investigated for the same reasons as now, Shakira was put as sole shareholder of two entities in order to regularize their tax situation. Which ones are they? of She Wolf Investment S.L. and Global Golden Tour S.L.

What will happen to Shakira? Will it succeed in these new accusations of tax fraud?

The gift with which Selena Gomez showed support for Britney Spears

Luis Roggiero, manager of the “U”, “was bothered with ‘Moneyball'”