Shakira He has taken a radical turn in his social networks and does not mind sharing details of his personal life. That has made her fans see her more human and close. Last week he shared with his followers a beautiful dedication to his father, William Mebarak, who complied 90 years old. The Colombian took her private plane and went to Miami in the company of her two children, Milan and Sasha. There he met with the whole family.

Shakira He moved all his followers with an emotional dedication to his father. “Daddy cute, you have propelled my steps and lit my path. You have shown me that life is open and deep like a sea and thus, you have given meaning to mine by flooding it with your joy ”, The Barranquilla wrote in the first part of a post on Instagram. “You are my inspiration, my accomplice and everything. My best friend. Happy 90 years spent spectacularly! I love you with all my being. Your girl, Shakira“, The Colombian singer concluded her emotional text, which was accompanied by a beautiful photo of her with her parents.

The Colombian, already in Barcelona, ​​very nostalgic, has remembered some of the moments lived at the party. In addition to giving him some beautiful words again. You can see the woman from Barranquilla dancing with her father, very animated and happy. The boomerang already accumulates more than 300,000 likes in an hour.

This September 6 I have seen my father, reach his 90 years.

Remembering how loved and celebrated he is by all those around him has made me reflect on my own life, and wonder if one day, like him, I will be able to reach an advanced age, clothed with so much and sincere love.

Have I listened to others enough when a pain afflicted them? Celebrated your joys, understood and forgiven your limitations?
Have I given them my uninterrupted attention when they needed it or have I been too busy, consumed with my own worries, absent on the mobile or absorbed by my little things?

They say that life is a sneeze, but perhaps one with it can infect many with joy.

A non-perishable joy, the one that makes us smile when we remember someone dear, people like my father, who throughout his life has tirelessly distributed his light like an inexhaustible oil lamp.

Those of us who know him know how he makes each of the people he meets feel unique and special.
He looks them in the eye, listens to them, advises them, connects, loves.

He has been a writer, a creative soul, owner of a vast literary and intellectual wealth, but that is not exactly what we celebrated in his day with boleros, balloons and drinks.
At his age, words may become more and more elusive, or in his fertile mind, bright ideas may appear less and less frequently.

It often happens that over the years, what occupies our periphery leaves us first.
But above all prognosis, in an unrepeatable being like him, I know that the intrinsic, the primary will remain;
your ability to express and feel love,
his joy, his light, his charisma, and above all his rhythm!
Because what is truly important is not devoured by the jaws of time.
Nothing and nobody takes away the dance!
Not the material we are made of, but ask Don Wi!
Oh cute little thing dad! ❤️

Demi Rose goes too daring when wearing a transparent bodysuit, and turns around to show off her spectacular rear.

The Weeknd, obsessed with Angelina Jolie. Why did the actress agree to go out with him 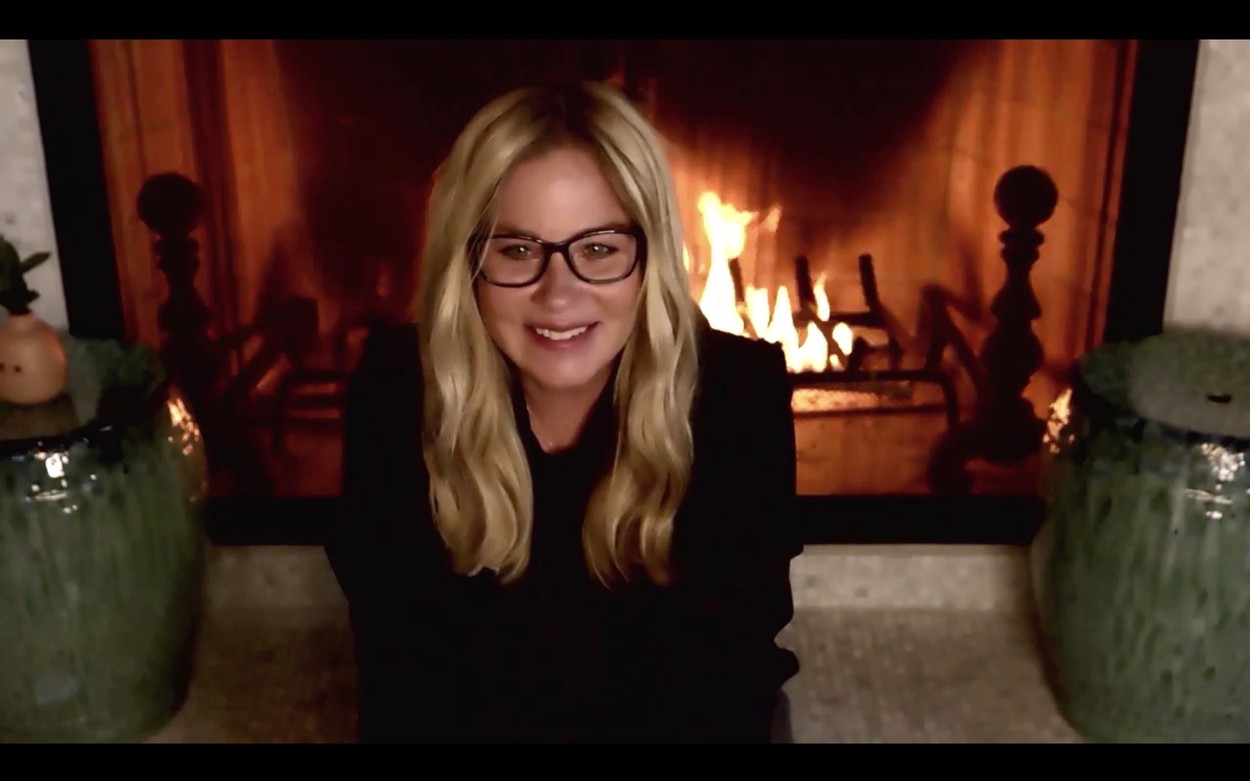 Christina Applegate, an emotional message for her birthday