A Tennessee man was arrested after his wife found text messages on his phone to another woman that revealed an alleged murder plot.

Jerry McDonald, 49, of Chattanooga, Tennessee was charged with solicitation of murder after his wife found the text messages on his phone while he was drunk, according to court documents.

The woman said she had been trying to contact her husband’s work at Erlanger Lifeforce Hospital in Tennessee to tell them that he would not be coming that afternoon when he read the disturbing text messages. He then contacted an off-duty police officer and told him he feared for his life.

Messages were exchanged with Vanessa Nelson, 39, and revealed a plan to reap the economic benefits of a murder, the authorities allege.

According to the affidavit, in an exchange, Vanessa asks McDonald: “Do I have to kill her?”

Jerry McDonald, 49, of Chattanooga, Tennesee, was charged with solicitation of murder after his wife found the text messages on his phone while he was drunk.

“That ‘bitch’ is worth a million”McDonald writes in another exchange. “I’m saying we kill her and I charge a million and we live like the kings and queens that we are.”

“So she has a million in life insurance”Vanessa replies.

In a third exchange provided in the affidavit, McDonald says: “There are over a million in your father’s safe. I’m saying they won’t catch me. “

“We are not criminals”, Vanessa Nelson says in a message. “And we don’t care about money. At least not me “he adds.

“Neither do I, but I’m saying we have a path if we choose to. I’m not even kidding. All I want is you baby That’s all that matters to me ”, McDonald responds.

The man was booked into the Hamilton County Jail, dwhere he is being held on $ 75,000 bail, as the records show. He is scheduled to appear in court on November 30.

Boyfriend of influencer killed in the US committed suicide by shooting himself in the head, according to lawyer
“Great devourer of married men”: they tried to make him an escrache, he took it with humor and his story went viral
South Korea to build the world’s first floating city capable of surviving natural disasters 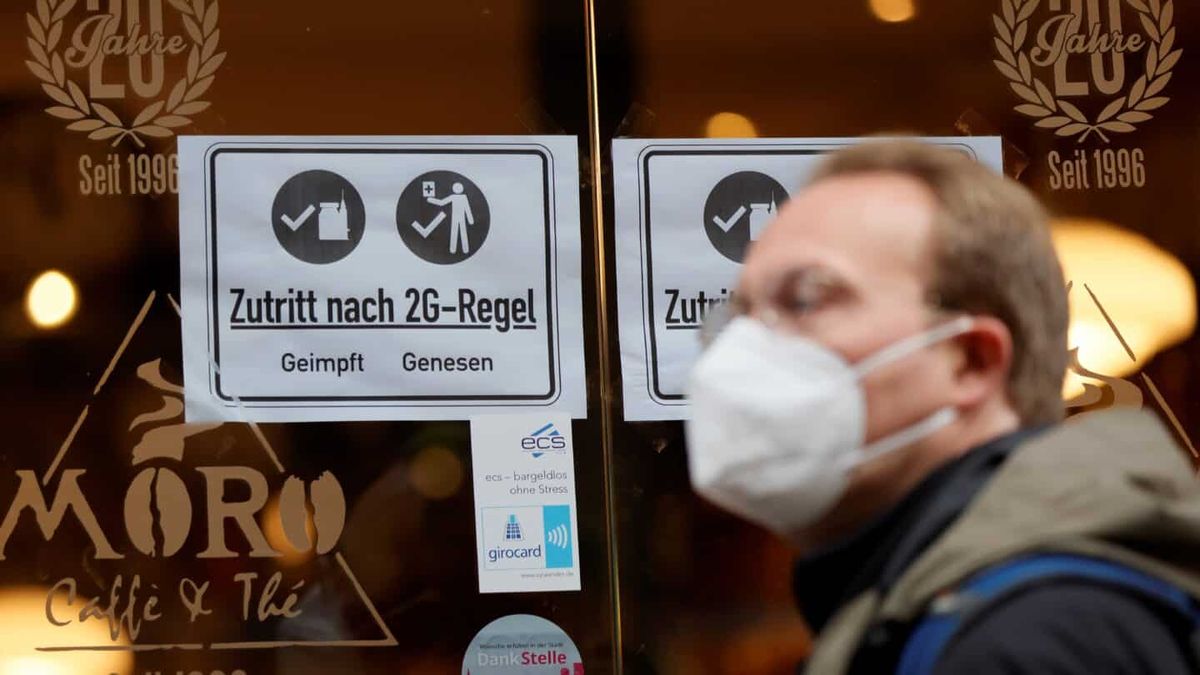 Germany issues alert for risk to fifth wave of Covid-19 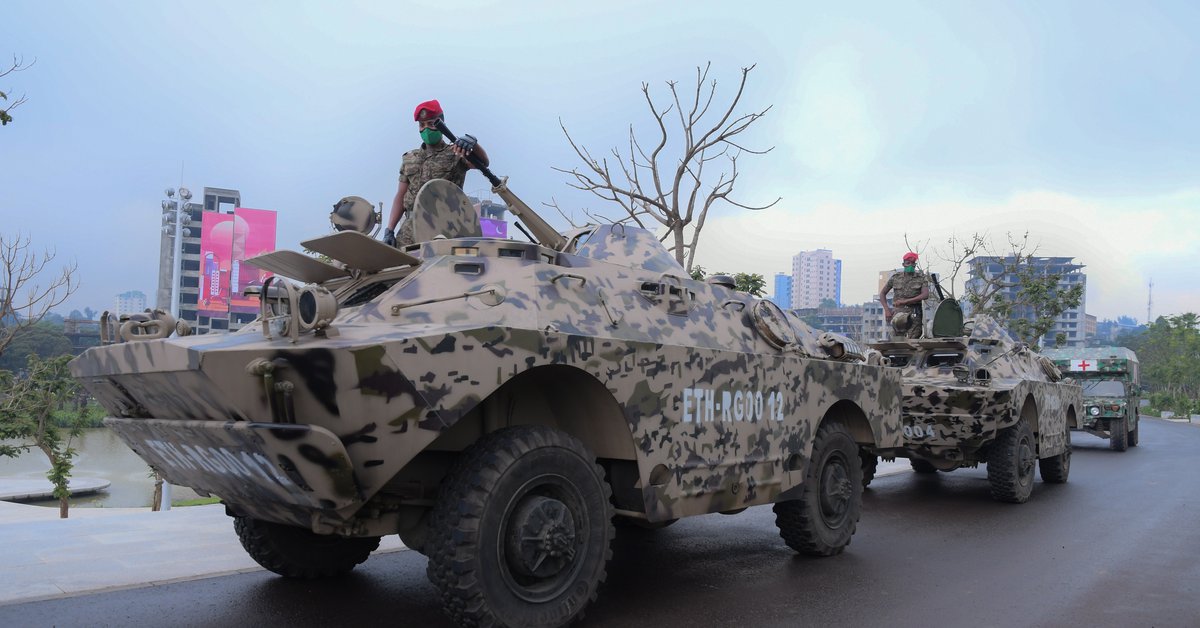 Faced with the escalation of the armed conflict, the US ordered the departure of its non-essential diplomats from Ethiopia 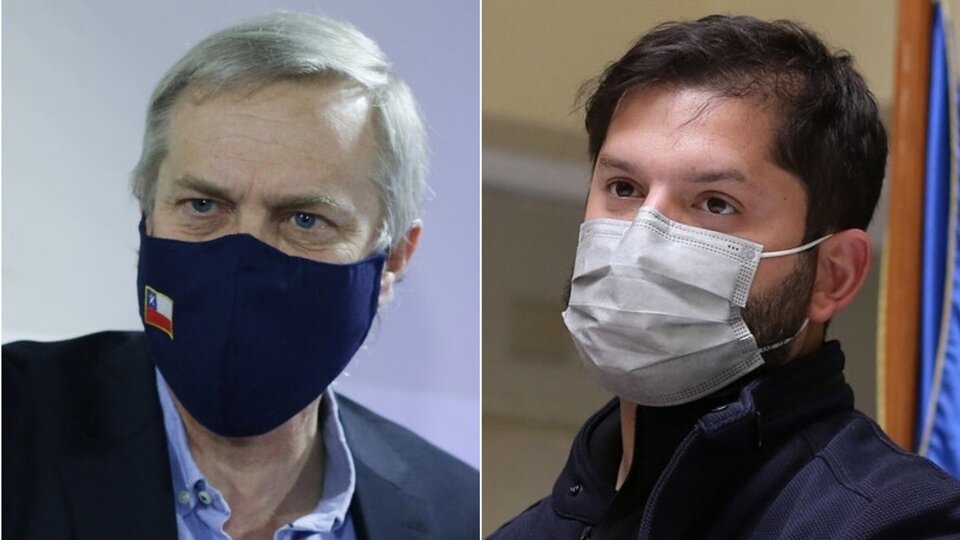 Elections in Chile: What the first poll says for the second round | The starting point of José Kast and Gabriel Boric 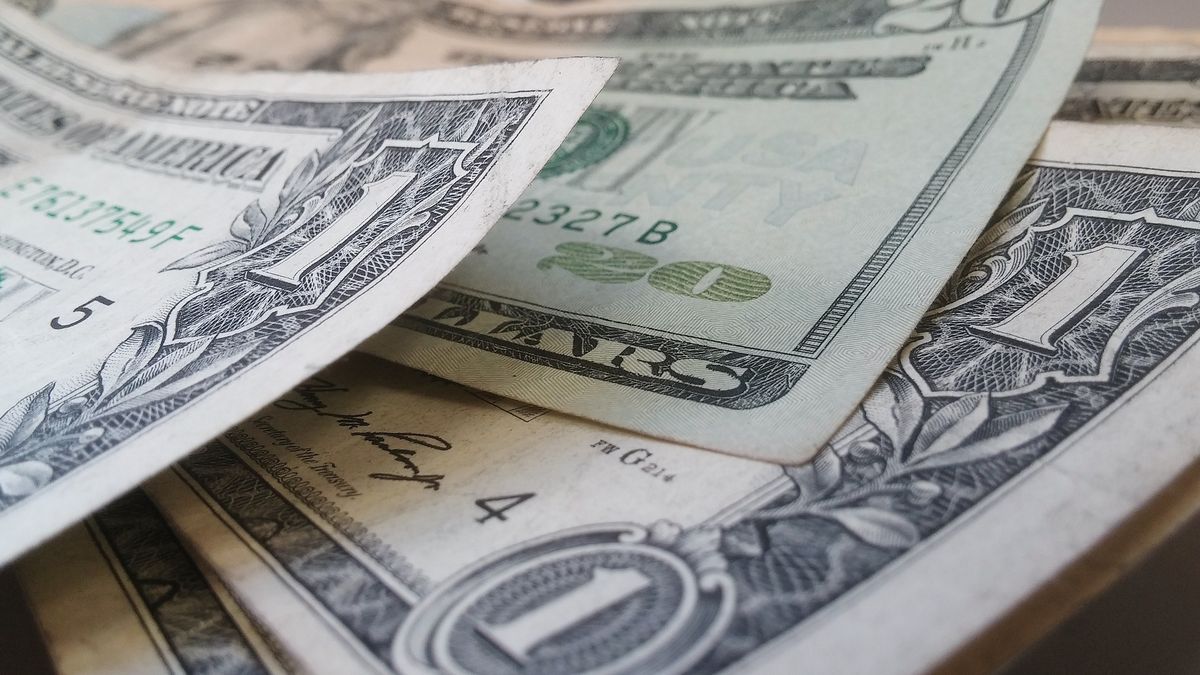