New photos of actor Shia LaBeouf, famous for playing the blockbuster Transformers movies, along with a group of Capuchin friars, this time on a pilgrimage and visiting the Padre Pio convent in Italy, were recently posted on Instagram.

In August 2021 it became known that LaBeouf will play the lead in an upcoming film about the life of a young Padre Pio, to be directed by filmmaker Abel Ferrara.

Capuchin friar Hai Ho of California posted on Instagram in late December an update on the film’s recordings, as well as photos of LaBeouf and several friars who accompanied him on the trip to Italy.

“Shia and brother Alex report that there have been ‘many unexpected blessings’ throughout their time filming in Italy. Brother Alex even has a role in the movie!” Fr. Hai Ho commented on the post.

“Here are photos of them visiting the Capuchin friars at San Giovanni Rotondo, where Padre Pio lived and served. They also had the opportunity to go on a pilgrimage to Assisi and Loreto, as well as to meet the Minister General of the Capuchin Order in Rome. [fray Roberto Genuin]”, he added.

On August 13, 2021, LaBeouf confirmed in a video his participation in the film called “Padre Pio”, and assured that with his team they were trying to get “as close as possible to the precise description of what it is to be a friar”, as well as the “human, tangible and palpable relationship that this man had with Christ.”

In the video, the 35-year-old actor confessed: “I’m completely immersed in something much bigger than me.”

“I don’t know if I’ve ever met a group of men immersed in anything in my life. It is very attractive to see people give themselves to something so divine, and it is comforting to know that a brotherhood like this exists. I have received nothing but grace since I have been here. I feel very honored to meet them,” he added.

Friar Hai Ho stated in his December post that they “continue to pray for those involved in the film, and for continued graces to flow through the intercession of St. Pio of Pietrelcina.”

So far, the official release date of the film has not been announced.

LaBeouf will return to the screen after a series of abuse allegations canceled his Hollywood career.

In February 2021, the Hollywood talent agency CAA confirmed to Variety that LaBeouf had separated from his team, since he began receiving medical attention and was admitted to a hospital.

The split with CAA followed a lawsuit filed against the actor in late 2020 by his ex-girlfriend FKA Twigs. She accused LaBeouf of physical and psychological abuse during their relationship, calling him “controlling and jealous.”

LaBeouf denied the allegations and no charges were filed against him; however, since then, according to Variety, he has been accused of emotional abuse by other women.

Two people familiar with LaBeouf told Variety at the time that the actor made the decision to take a break from acting so he could focus solely on his recovery and get the help he has admitted he needs.

According to the Daily Mail newspaper, in May 2021, a judge placed the actor in a “pre-trial diversion program” after previously being charged with assault and petty theft.

“In order for the charges to be dropped, he must attend therapy at least once a week for anger issues, and he is not allowed to consume alcohol, which is being monitored, and he cannot use or obtain a weapon or have any act. violent”, adds the medium. 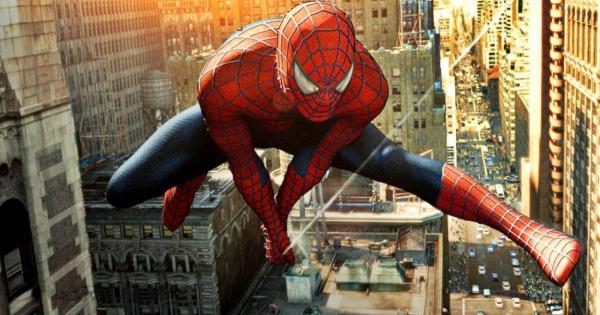 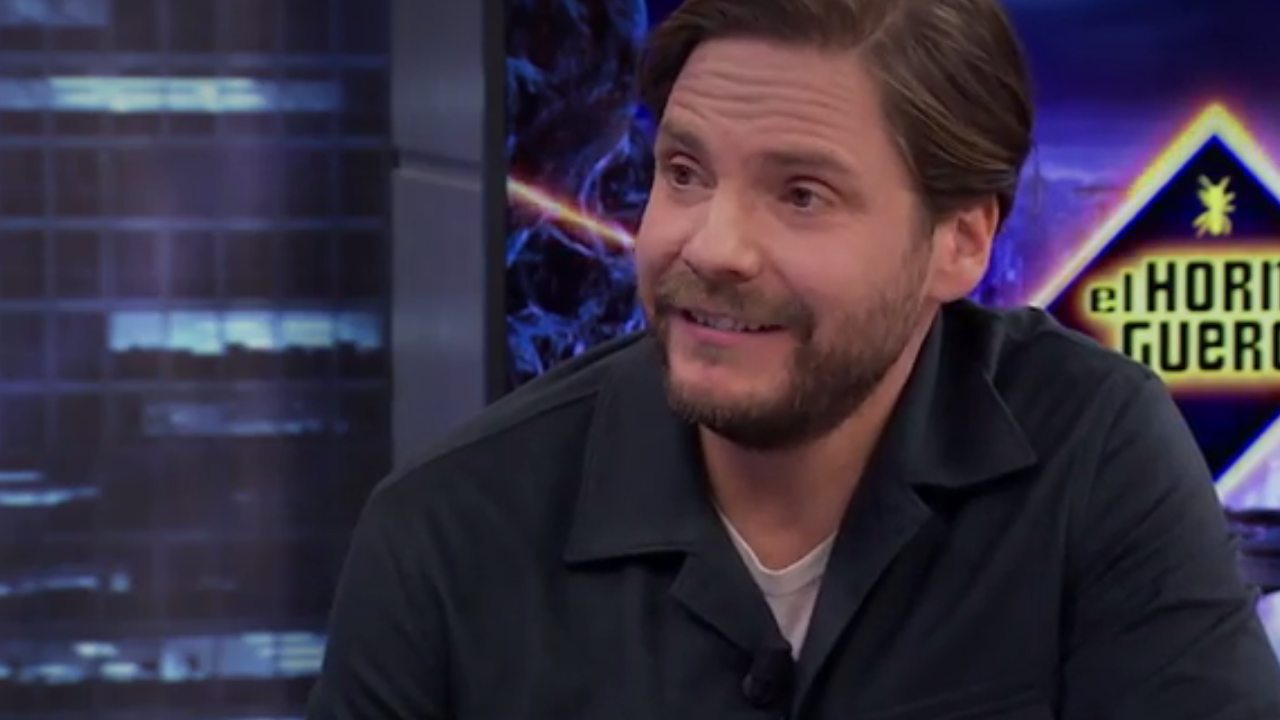 Daniel Brühl reveals Tarantino’s mania with those who sleep on set: “He takes a picture of them with a huge obscene object” – Movie News