Shiloh Jolie-Pitt and Angelina Jolie, emotional posture. Mother and daughter hugged in front of a hospital 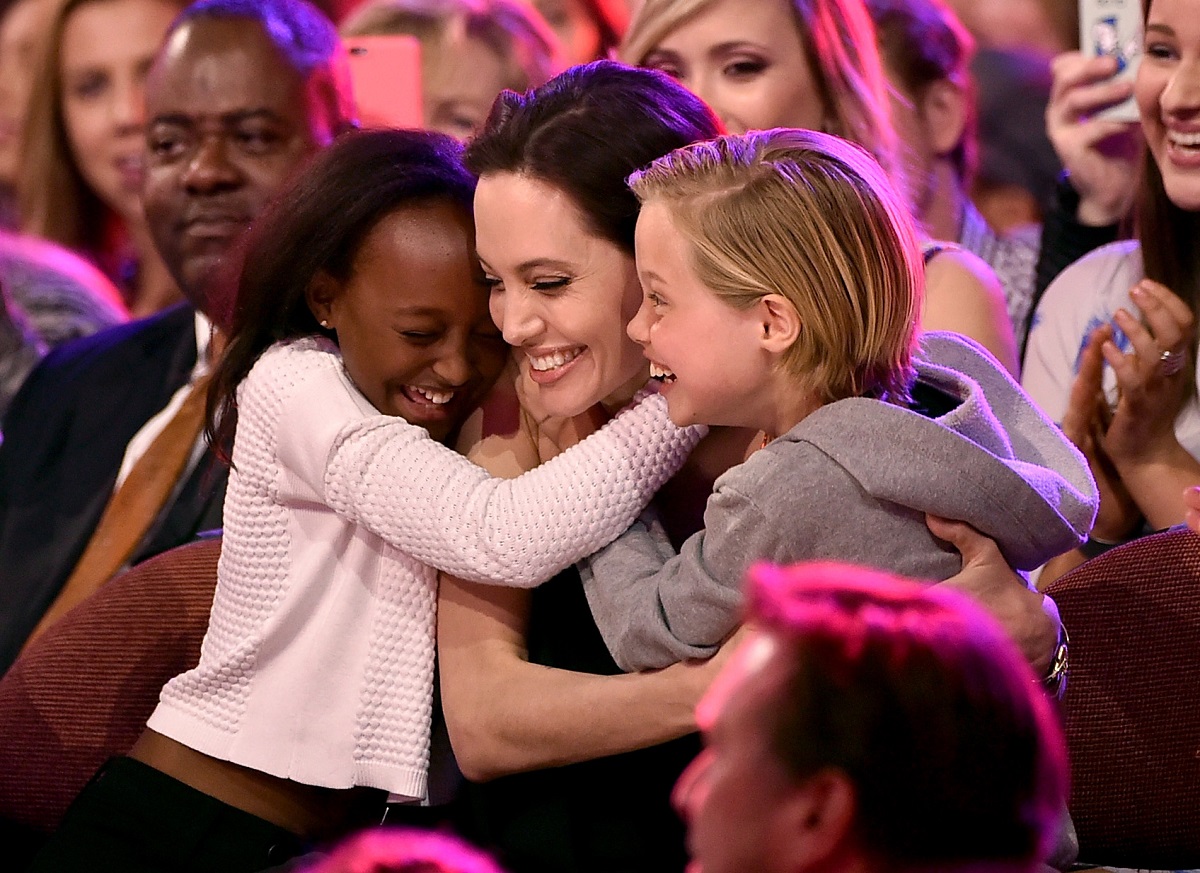 Zahara and Vivienne also showed their love for the actress. However, Shiloh seemed happiest to be with Angelina again. The outfit worn by the actress was as simple as possible. Angelina wore a brown trench coat.

Even though the actress did not make statements regarding her visit to the hospital, the sources speculate that she could face certain health problems. Lately, Angelina has been involved in more and more requested projects. That’s why fans are worried. According to sources, they hope that the actress will not be overworked and take care of her health.

Shiloh Jolie-Pitt went on vacation with her mother

Shiloh Jolie-Pitt and Angelina Jolie seem closer and closer to each other. After the actress was released from the hospital, her 15-year-old daughter gave her a warm and emotional hug. It’s not the first time the two have been caught spending time together.

Angelina and her daughter Shiloh seem to have a very special relationship. In addition to the moments when they are photographed shopping together, Angelina and Shiloh were often seen together during their vacation in Venice. The two wore casual outfits and enjoyed the time spent together.

Although fans expected Angelina to be around all her children during the holiday in Venice, the first to appear was Shiloh. In fact, the teenager then accompanied her mother during the flight from Paris to Venice.


Shiloh Jolie-Pitt and Angelina Jolie have a very special relationship, and this can be seen with each appearance they have together. Even if the custody process is resumed, teenagers seem much closer to their mother than Brad Pitt.