ROME.- Great commotion caused today in Italy and the rest of Europe the sudden death, at the age of 65, of David Sassoli, President of the European Parliament and a very prestigious and well-known figure in the country since, before moving to the world of politics, in the center-left, He was a television journalist and presenter of the main RAI newscast, the Italian public chain.

Married and father of two children, Sassoli had been hospitalized since December 26 at the Aviano cancer center, in the province of Pordenone, in the northeast of the country, due to severe immune system problems caused by previous Legionella pneumonia.

His spokesman, Roberto Cuillo, gave the news of the death of Sassoli, who indicated that there will be a burning chamber this Thursday in a room of the Capitol – headquarters of the commune of Rome – while the funeral will take place this Friday in the Church of Santa Maria. degli Angeli, from Piazza de la Repubblica.

Since last September the President of the European Parliament had been forced to suspend his institutional commitments as a result of an “ugly” pneumonia related to legionella bacteria, as he himself had explained in a video posted on Twitter in November. It was then that he denied that his disease was related to the coronavirus or the vaccine. Before Christmas he had a relapse that forced him to go to the Aviano cancer center, where he died this morning.

As the newspaper recalled La Repubblica, Due to his recent illness, he had not been able to preside over the plenary session in which the president of the European Commission, Ursula von der Leyen, had delivered her speech on the state of the European Union. Precisely because his doctors had told him that he had to slow down his work, in December he had anticipated that He was not going to run again to lead the European Parliament. Next Thursday the election of his successor was scheduled for the second half of the legislature.

Born in Florence, but Roman by adoption and with a degree in Political Science, after having worked for several years as a journalist -like his father- and then as a star television presenter of the most important newscast in the country, so much so that they compared him to a “Divo”, Sassoli entered politics in 2009 when he became a member of the European Parliament under the leadership of the center-left Democratic Party.

Thanks to his kindness and his skills as a calm and patient negotiator, he made a career that culminated in his election, in July 2019, to the head of the Strasbourg Assembly, of which he had become vice-president in 2014. Among his last battles There were the remote voting in the Covid era in the European Parliament and his commitment to rights in Russia and the Navalny case, for which he had ended up on the Moscow blacklist.

The news of his death caused great commotion, also among ordinary people, on the street, because he was well known and loved in Italy and had a great impact, not only in local areas.

In expressing your condolences, the Prime Minister, Mario Draghi, who will participate this afternoon in a tribute in the Chamber of Deputies and another in the Senate, highlighted that Sassoli was “A man of the institutions, profound European, passionate journalist and symbol of balance, humanity, generosity.” “These gifts were always recognized by all his colleagues, of any political color and from any European country, as a testimony of his extraordinary civil passion, his ability to listen, and his constant commitment to serving citizens,” added the former president. of the European Central Bank. “His sudden and premature death leaves us appalled. To his wife, Alessandra Vittorini, to his children, Livia and Giulio, and to all his loved ones, the government’s condolences and my personal condolences ”, he concluded.

In the framework of numerous reactions, the president of the European Commission, Von der Leyen, expressed in a tweet her deep sadness “for the terrible loss of a great European and proud Italian”. “David Sassoli was a passionate journalist, an extraordinary President of the European Parliament and above all, a dear friend,” he also wrote.

The atmosphere of general condolences was joined by the Pope Francisco, that in a telegram on his behalf sent by Cardinal Pietro Parolin, Vatican Secretary of State, to his wife, he stressed “The serious mourning that hits Italy and the European Union.” Sassoli was “a believer animated by hope and charity, who worked for the common good with righteousness and generous commitment, lucidly and passionately promoting a vision of solidarity with the European community and dedicating himself with special care to the least,” the Pope also stressed. .

The Corriere della Sera He published words that Sassoli wrote recently, when he was already in very poor health, for the preface of a book on Europe by Donato Bendicenti: “This time tells us that we have to have more courage and that for certain decisions Europe can no longer doubt. Social and economic progress can no longer be dissociated from ecological progress. Europe will work if each of us will do his own duty, if we will all concentrate on reducing inequalities and on a common commitment to leave new generations a fairer future, with greater opportunities ”. 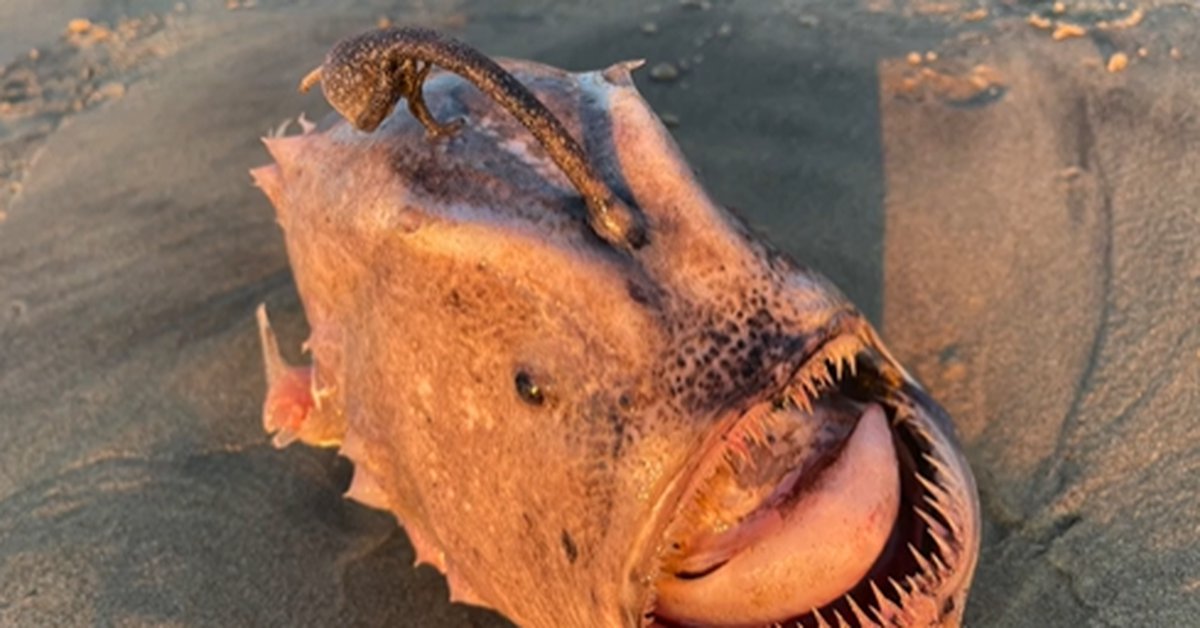 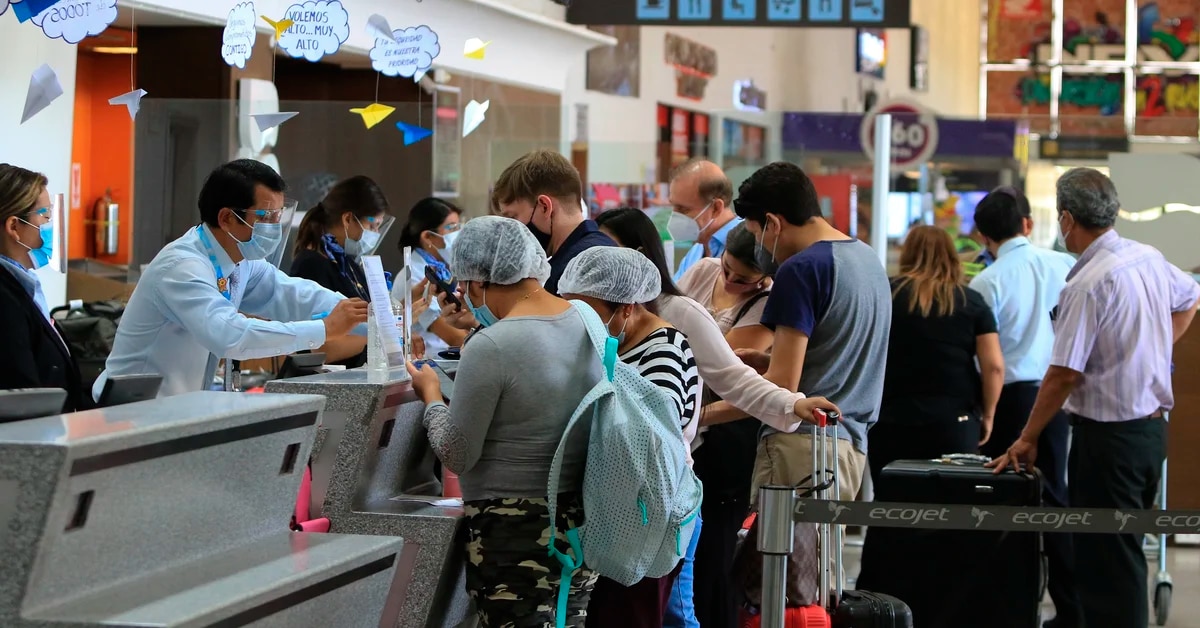 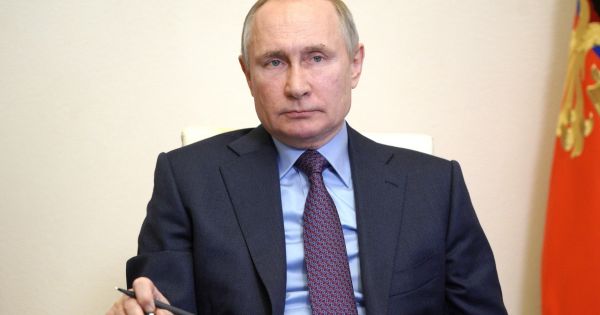