The footballer Riuler Oliveira passed away suddenly at the age of 23 (Photo: @shonan_bellmare)

A sad death has generated a great commotion in the world of football, mainly in Japan and Brazil. The professional gamer Riuler Oliveira, of only 23 years, who worked in the Shonan bellmare of the Japanese first division, died suddenly at dawn on Tuesday. According to Brazilian media, he suffered a heart attack. Although from his club they have communicated that they are awaiting an autopsy.

“We are currently awaiting the results of the autopsy. We deeply regret his sudden passing. “, published in a statement the club Bellmare where the Brazilian midfielder played, who played in Japan a few seasons ago and had worn the shirt of clubs such as the JFC Miyazaki or the FC Osaka, of the fourth division.

In his native country, Oliveira played in the Coritiba in 2015, in the Athletico Paranaense in 2016 and Inter of Porto Alegre in 2018. He had started his career in the lower divisions of the São Paulo and also played seven games in the U-17 national team from Brazil.

Riuler Oliveira had arrived in Japan in 2019 and was currently playing for Shonan Bellmare (Photo: @shonan_bellmare)

As reported Balloon Esporte, his closest ones are in contact with the embassy of Brazil on Japan to organize the transfer of the body from Hiratsuka, west of the prefecture of Kanagawa, made the South American country. The relatives themselves also confirmed the death of Riuler through their official networks: “Unfortunately, we communicate the passing of our father, son, player and great man.”

The clubs he passed through in Brazil also expressed their condolences. Athletico Paranaense offered his “Solidarity to all the friends and family of Riuler”, like Coritiba. For his part, Inter of Porto Alegre He highlighted the achievements that the player achieved during his time at the entity.

“With deep sadness, we regret the death of the athlete Riuler de Oliveira, at the age of 23. In the People’s Club, the athlete was part of the Celeiro de Ases (inferior) and won the Gaúcho U-20 Championship in 2018. We offer our solidarity to all friends and family ”, said the cast gaucho.

This season, on his return to Shonan bellmare after a loan in the FC Osaka, had played two matches of the J-League, in addition to a match of the Emperor’s Cup and eight other commitments from the J-League Cup, seven as a starter, being the competition in which he had the most filming under the orders of Bin ukishima.

Tragedy in youth soccer: a player from Talleres de Córdoba drowned on an excursion
A footballer faked his death to collect a millionaire insurance, they found him alive four years later and now he will have to face a trial
Brazil soccer scandal: a controversial celebration with cardboard coffins generated a pitched battle 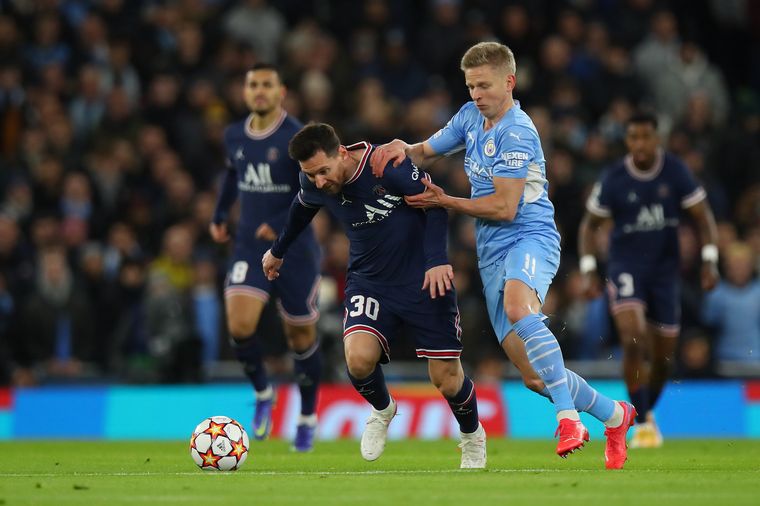 Messi’s PSG fell to City: both advanced to the round of 16 – Football 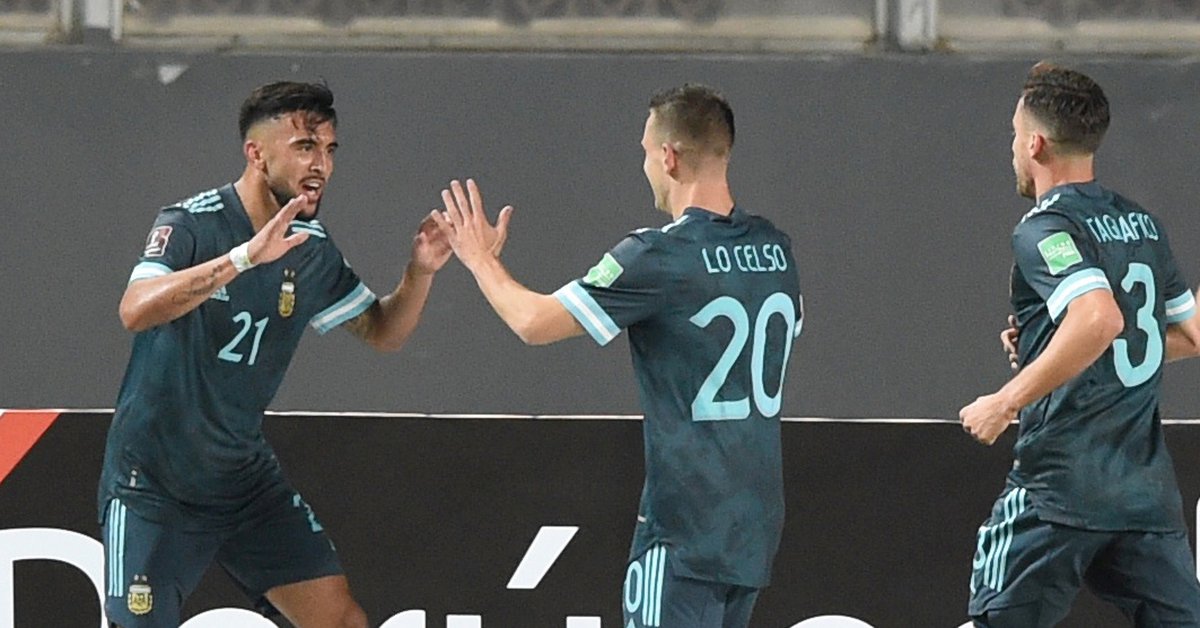 Official: Lionel Scaloni disaffected a footballer from the list for the classics against Uruguay and Brazil 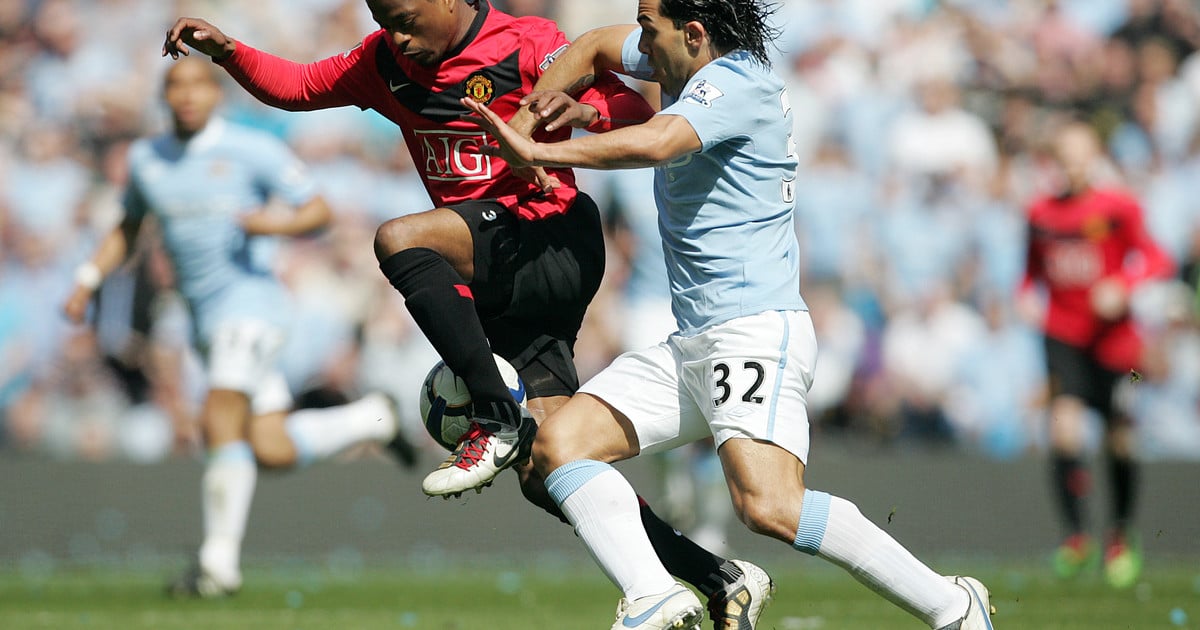 Evra, the Play 5 and the funny chicana to Manchester City 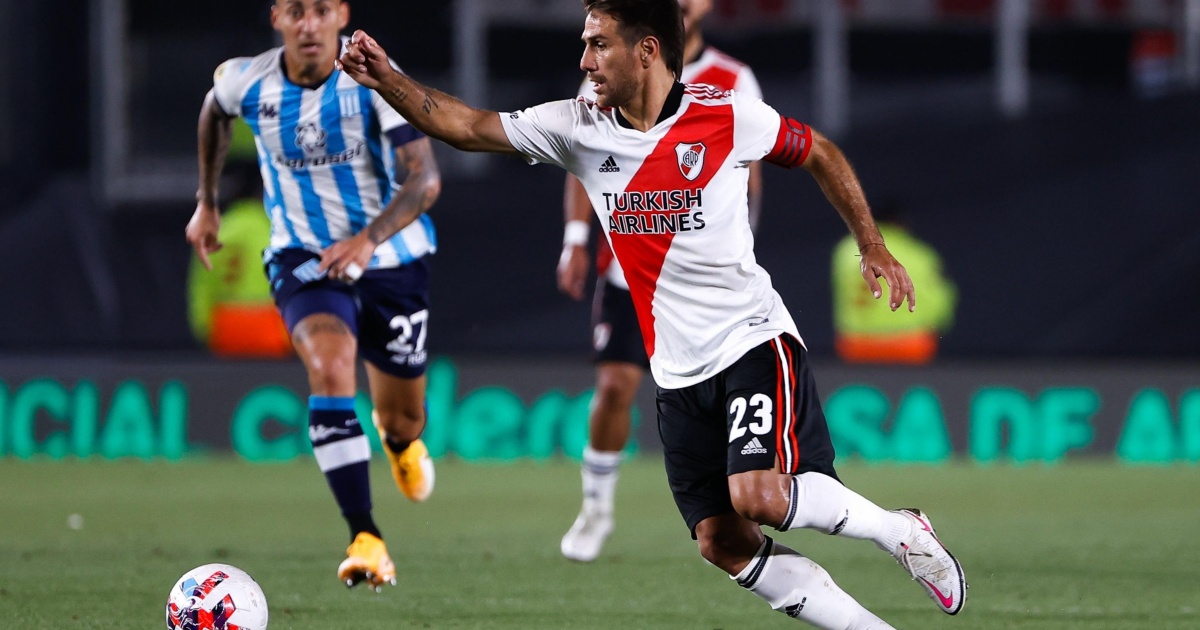