The whole sequence is unusual: in Ecuador, in the middle of the street, a group of young people remove the corpse of their friend from the coffin, put him on a motorcycle and take him for a “last lap”. The story does not end there: the dead man had been murdered while attending another friend’s wake.

Erick Cedeño Mendez I was 21 years old. He died, according to local media, on November 28. The ridiculous farewell to his remains took place in the Ecuadorian city of Portoviejo.

In the pictures, you can see how your friends they struggle with their rigid body to get it on one of the motorcycles, who then moves away to carry out the particular “last goodbye”: walking the corpse through the sectors that Erick Cedeño traveled most frequently in life.

Read also: Perreando on the corpse: thus they fired to “The Russian” in Ecuador

Family members endorsed the “Mobile wake” made by friends and considered a “tribute”. In the video you can see how, before removing the corpse from the coffin, one of the young men hugs Erick’s inert body and shouts between the plains: “He’s my brother, he’s my brother!”.

In the midst of the chaos, according to the Ecuadorian media, the mourners of Cedeño also sprayed the coffin with a strange mixture of water, alcohol and marijuana.

The cataract of unusual seasonings continues. If, judging by his friends, Erick did not have a quiet life, his death was traumatic: He was assassinated at midnight when he was participating in the wake of another of his friends.

The local press reported that witnesses to the event assured that two men arrived at the scene and they shot him eight times. 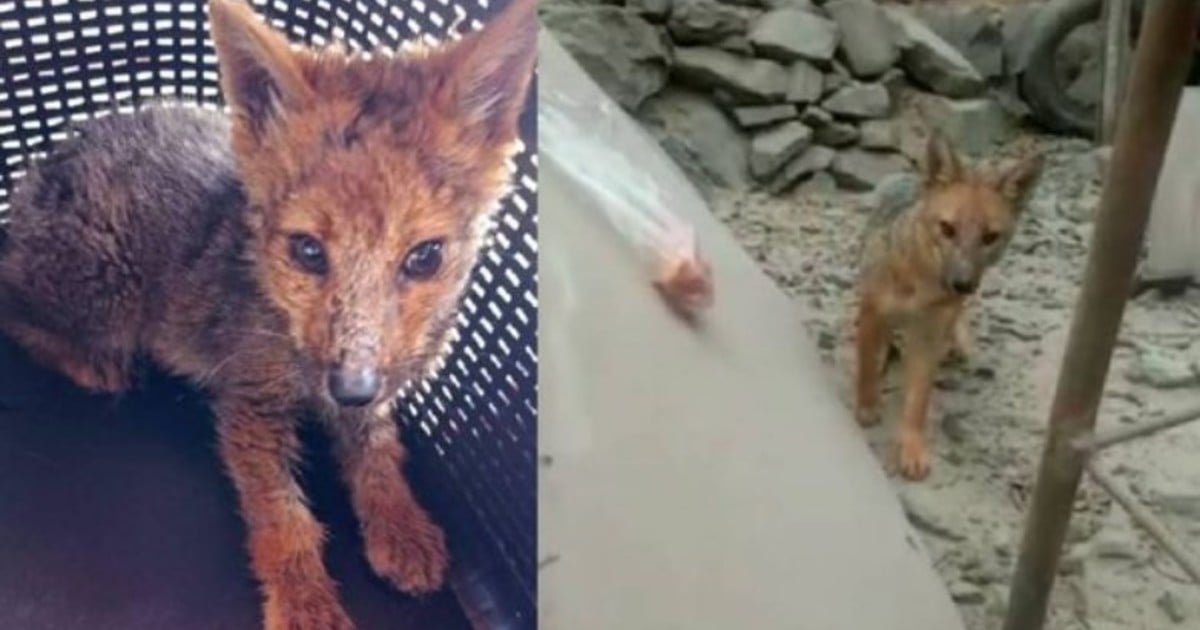 They bought a dog and it was a fox, it escaped them and is eating the chickens of an entire neighborhood 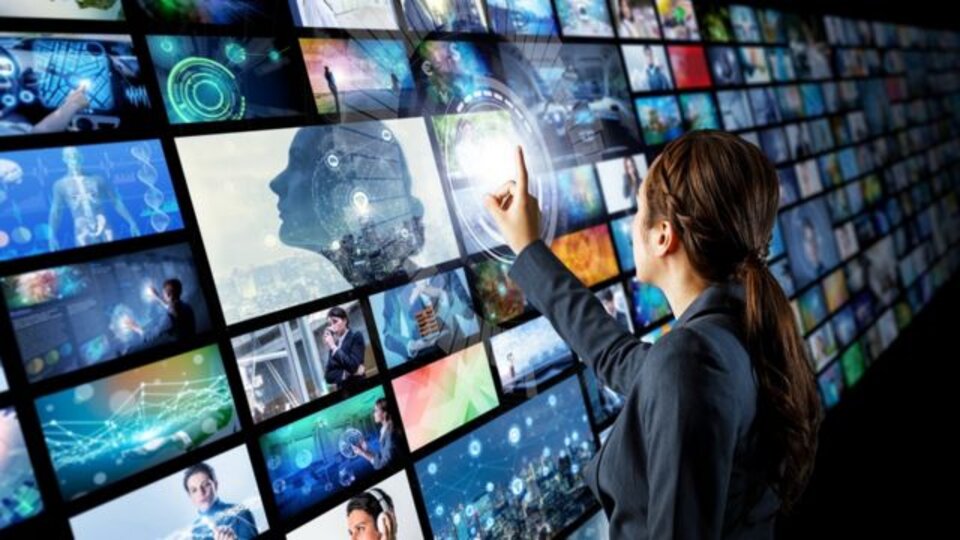 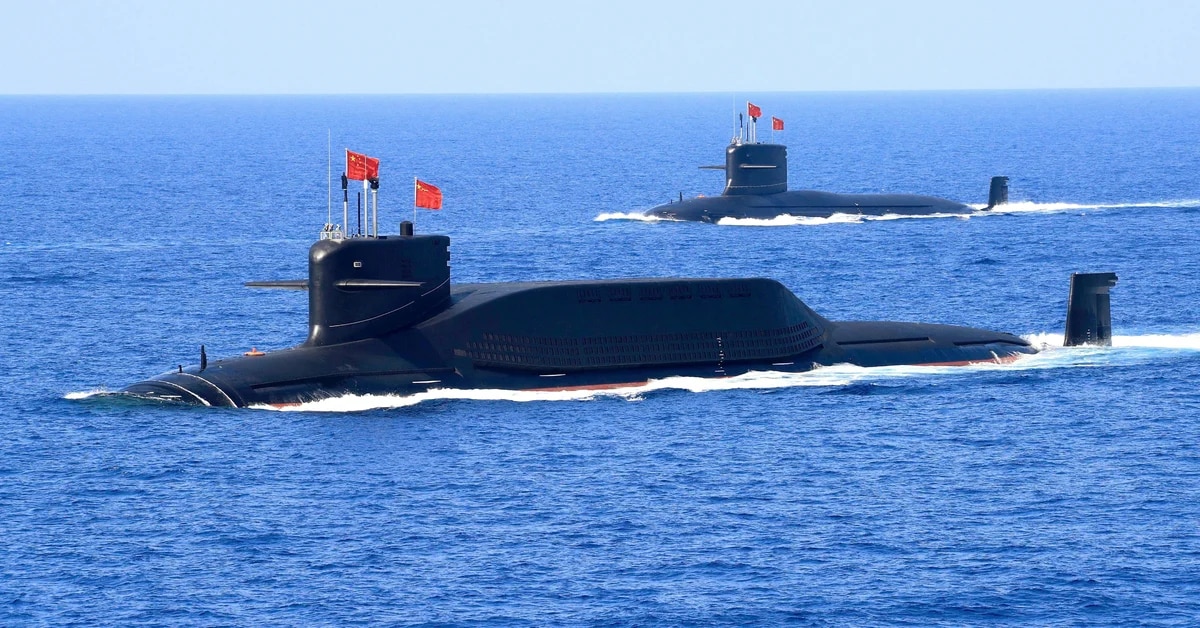 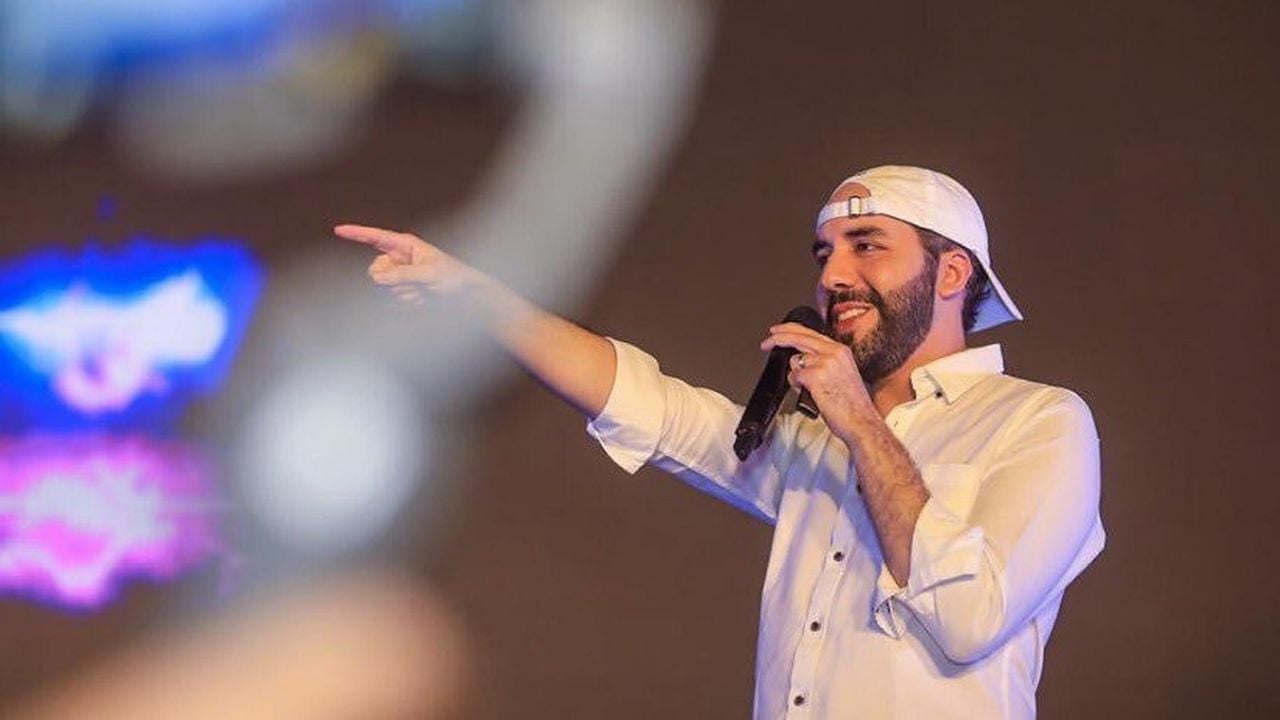