Less than eight hours after her election to Parliament, the new Swedish Prime Minister, Magdalena Andersson, resigned today after the failure of her budget and the withdrawal of her environmental allies from the government.

“There is a constitutional practice according to which a coalition government resigns when a party leaves. I do not want to lead a government whose legitimacy is in question “, declared the Social Democratic leader, after which she added that she hoped to be re-elected in a next vote.

Andersson became the first woman elected to the post of Prime Minister in Sweden, after reaching a last-minute agreement yesterday with the Left Party to raise pensions in exchange for their support in today’s vote.

But the little center party withdraw your support to Andersson’s budget due to concessions made to the left, resulting in insufficient votes to pass the budget in parliament, the AFP news agency reported.

Andersson, 54, was until now Finance Minister in the government of outgoing Prime Minister Stefan Lfven, who resigned in November after seven years in office.

He had obtained 117 votes in favor, 57 abstentions and 174 votes against in the vote in Parliament.

How the Swedish political system works

In Sweden, a government receives the go-ahead if the majority of MPs (ie 175) do not vote against.

This economist and ex-swimmer, with a reputation for being a strong and direct woman, had last night in extremis reached an agreement with the Left Party, the last support she needed to lead the Government.

Andersson was nominated with less than a year to go before the September 2022 elections, which are announced very much.

His main challenge was to keep the Social Democrats in power at a time when their popular support borders on historic lows, with a scant 25% support.

His great opponent will be Ulf Kristersson, the leader of the conservative Moderates party, which has recently approached the far-right Sweden Democrats, a party that opposes migration.

Kristersson had today mocked the “desperate government that has been formed in the country.”

The problems started early for Andersson because the Center Party had already announced today that it would not support the government budget due to the agreement reached with the Left Party.

“I believe that despite everything I can govern the country,” he said at a press conference, taking up his campaign slogan: “I think Sweden can do better.”

Although Sweden has long been considered a benchmark in gender equality, it never had a woman at the head of the Government, unlike the rest of the Nordic countries: Denmark, Finland, Norway and Iceland. 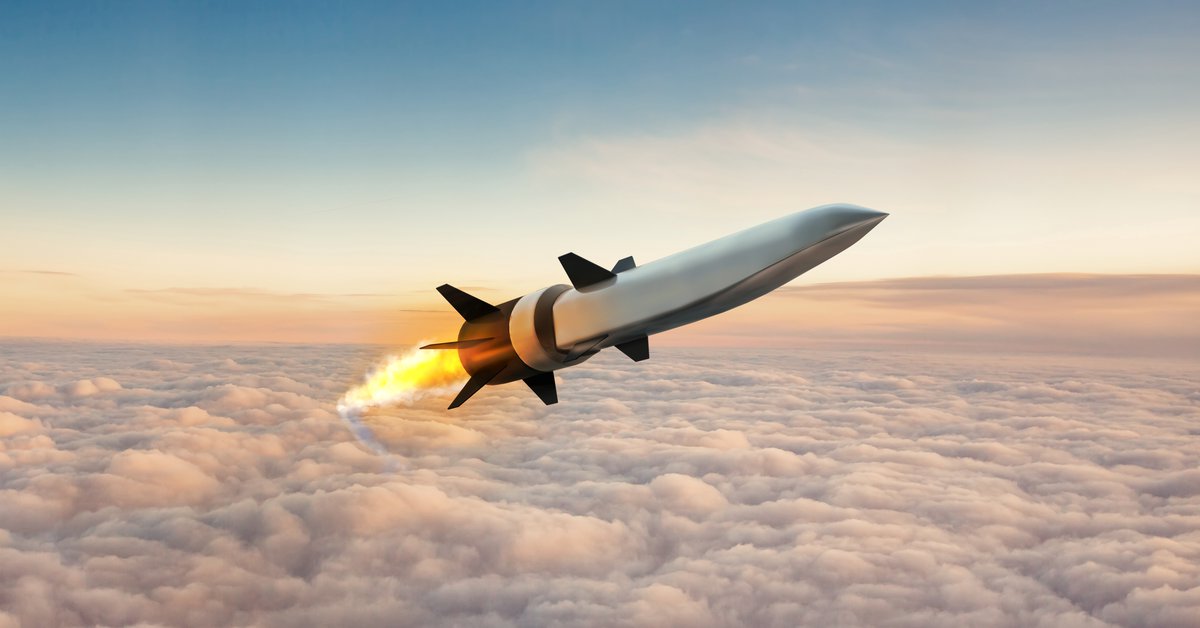 China first tried launching a missile from a hypersonic vehicle 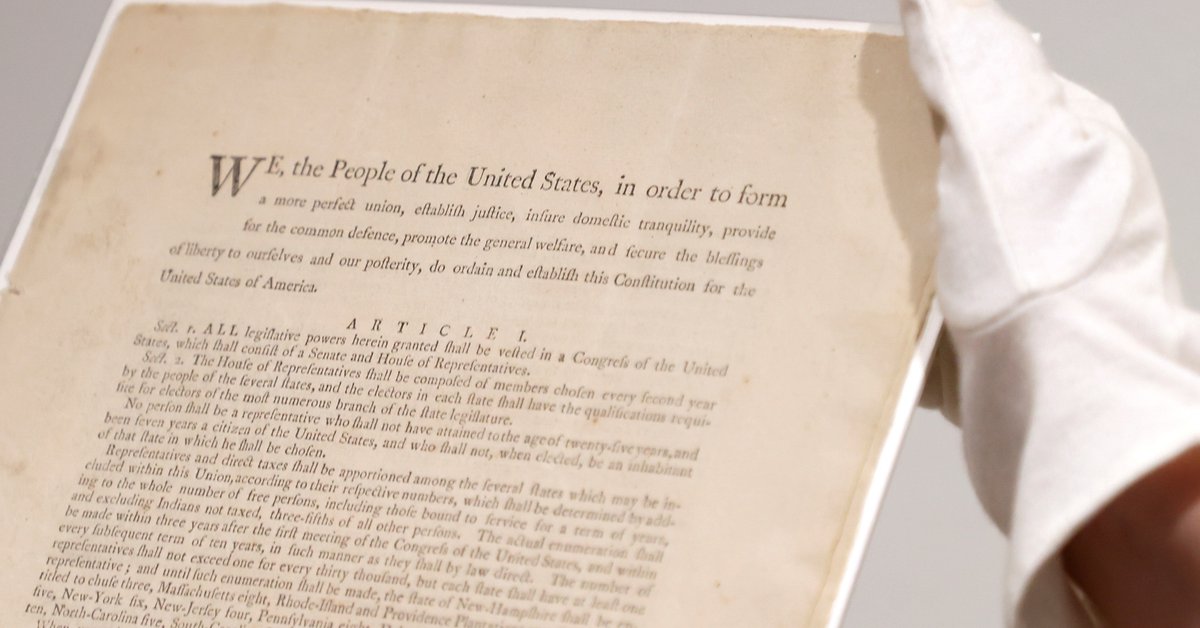