Sia, is an Australian singer, songwriter, producer, actress, director and writer. The artist, who since 2018 is part of the supergroup “LSD” together with Labrinth and Diplo, has worried her millions of fans around the world after revealing that she suffers from a complicated disease.

The artist achieved success with her album “Some People Have Real Problems” in 2008, as it peaked in the top 20 of the “Billboard 200”. At the 2009 “ARIA Music Awards” the celebrity won the “Best Music DVD” award, receiving six nominations the following year. Sia He has collaborated with great artists such as Christina Aguilera, David Guetta, Flo Rida, Zayn, Pink, Britney Spears, Jennifer Lopez, Katy Perry, Rihanna, Shakira and Eminem among others. Undoubtedly, the international fame of the Australian is the reason why all her fans worry about her illness.

Years later, in 2014 his new album debuted at number 1 on the “Billboard 200”, selling more than 52,000 copies in its first week. His single, “Chandelier,” became a world top 10 on the charts. This generated that new generations meet Sia, who is currently one of the most influential female artists in the music industry worldwide.

The singer spoke for the first time about her disease in 2019, and this would be the Ehlers-Danlos Syndrome. This strange disease only one in every 5,000 to 10,000 people suffers from it. Regarding this, the artist stated: “Hello, I suffer from chronic pain, a disease neurological and Ehlers Danlos, and I just wanted to say to all of you who are in pain, be it physical or emotional, keep going. Life is fucking hard, the pain is demoralizing, but they are not alone ”.

Secondly, Sia also revealed having other diseases such as severe hypothyroidism and post-traumatic stress disorder, as five years earlier he had been misdiagnosed as bipolar. Ehlers Syndrome is a group of inherited disorders that affect connective tissues. Any of the symptoms of disease They are flexible joints and skin, they can flex more than normal leading to joint pain and dislocations. Another symptom is having fragile skin and poor healing. According to the National Institutes of Health of the United States, the person who suffers from it is at risk of rupture of an organ or a main blood vessel only if they also have vascular problems.

11 psychiatrists quit in hospitals this year 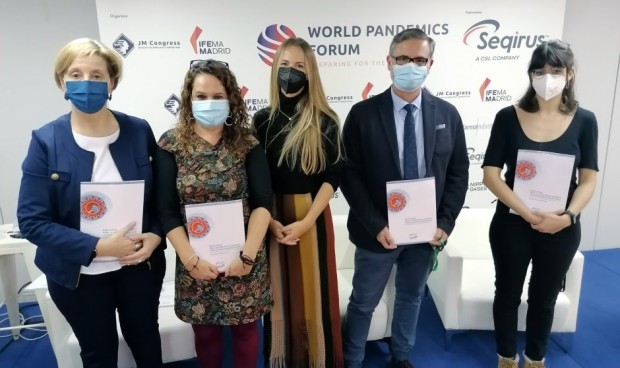 “they do the ostrustrus technique” 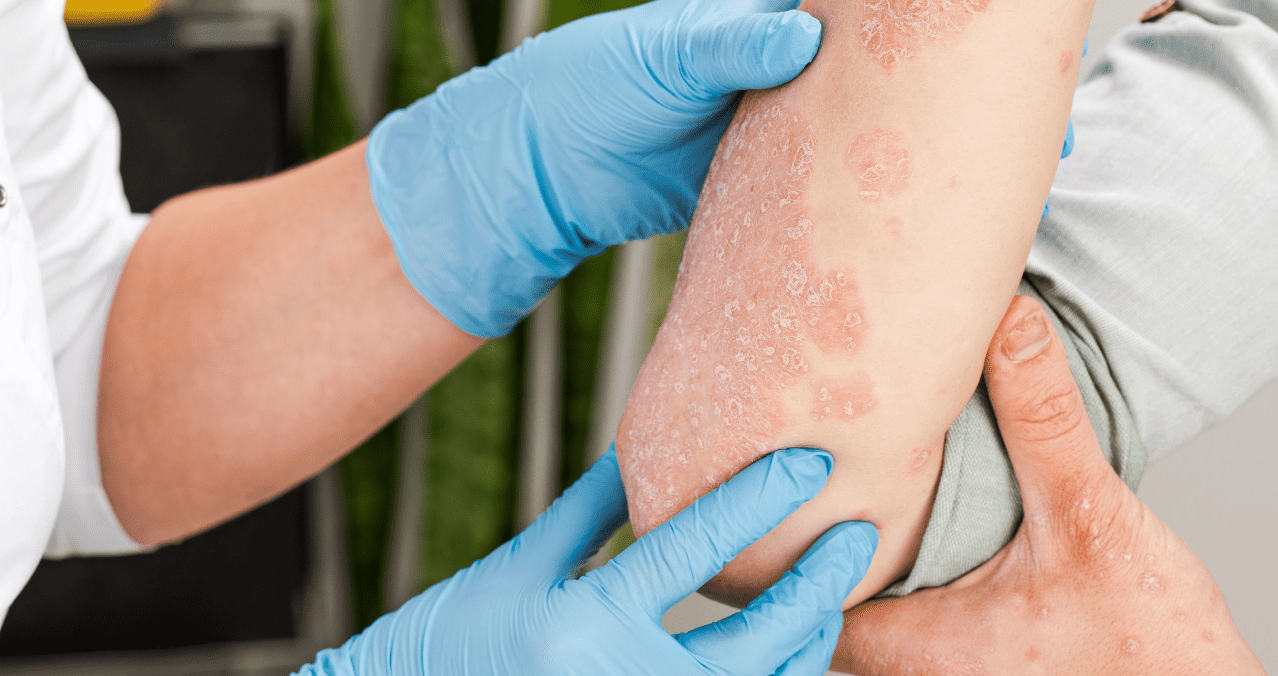