Irish singer Sinéad O’Connor’s 17-year-old son Shane found dead after his disappearance had been reported this week, as confirmed this Saturday by the Irish police, who had made an appeal to locate him.

The young man had disappeared last Thursday, allegedly after leaving a medical center where he was under surveillance for the risk of suicide and was last seen in Tallaght, south of Dublin.

A police spokesman confirmed today to local media that “following the recovery of a body in the Bray area of ​​Wicklow on Friday, January 7, the ‘missing person’ appeal in relation to 17-year-old Shane O’Connor , It has stopped”.

Sinéad O’Connor, 55, took to Twitter to pay tribute to the teenager, whom she had with folk singer Donal Lunny, at a moving message: “My beautiful son, Nevi’im Nesta Ali Shane O’Connor, the very light of my life, decided to end his earthly struggle today and is now with God. May he rest in peace and may no one follow his example. My baby. I love you so much”.

My beautiful son, Nevi’im Nesta Ali Shane O’Connor, the very light of my life, decided to end his earthly struggle today and is now with God. May he rest in peace and may no one follow his example. My baby. I love you so much. Please be at peace:

An hour after announcing the sad news, the singer returned to her Twitter profile to publicly dedicate a song by Bob marley, Ride natty ride. Along with the single he wrote: “This is for my Shaney. Light of my life. The lamp of my soul. My blue-eyed baby. You will always be my light. We will always be together. No limit can separate us “

The 17-year-old had disappeared from Newbridge, County Kildare, last Thursday and was last seen on Friday morning in the Tallaght area, Dublin 24. In the search alert, which was reissued on Friday, officers said they were concerned for his well-being.

At that time, the singer had published messages on social networks in which she asked her son to contact her. “Shane, your life is precious. God didn’t chisel that beautiful smile on your beautiful face for nothing, ”he tweeted.

“My world would collapse without you. You are my heart. Please don’t let it keep beating. Please don’t hurt yourself, ”he added then.

A police spokesman told the Irish Examiner that “following the recovery of a body in the Bray area, in Wicklow, on Friday, January 7, 2022, the search alert for Shane O’Connor, 17, has been withdrawn.” The authorities have also thanked the media and the public for “their help in this matter”, and added that “no further action is required and no further information is available at this time.”

The singer changed her name to Shuhada’Davitt in 2018

The singer rose to fame with the 1990 worldwide hit “Nothing Compares to U,” written by Prince, and has made several critically acclaimed albums. In 2018, he announced his conversion to Islam and changed his name to Shuhada Davitt.

Shane is the son of Sinead and Donal Lunny, a popular Irish folk musician and producer, a founding member of several bands, most recently Usher’s Island.

Sinead and Donal split shortly after Shane’s arrival, and the singer has been married four times and has four children.

From Pamela Anderson to Rihanna: Famous Women Who Were Victims of Domestic Violence
The secrets of Mandy Moore: an abusive marriage, when she almost left everything before “This Is Us” and a love via Instagram 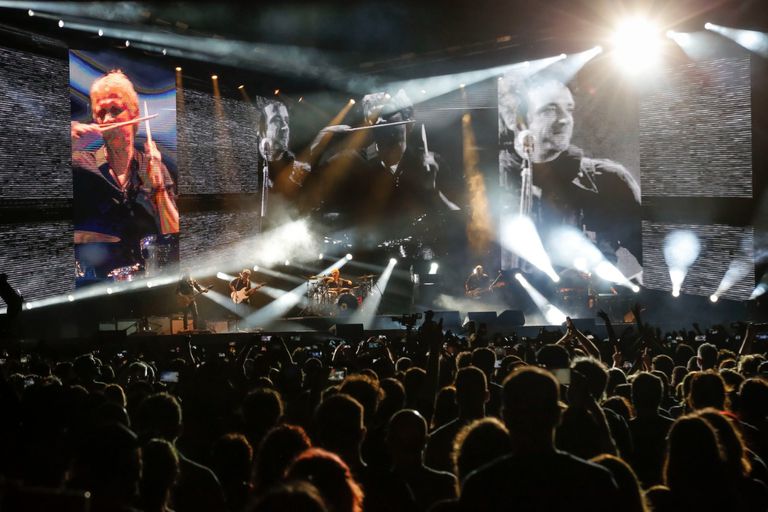 Thanks Total: the party that celebrates the history of Soda Stereo has finally arrived in Buenos Aires 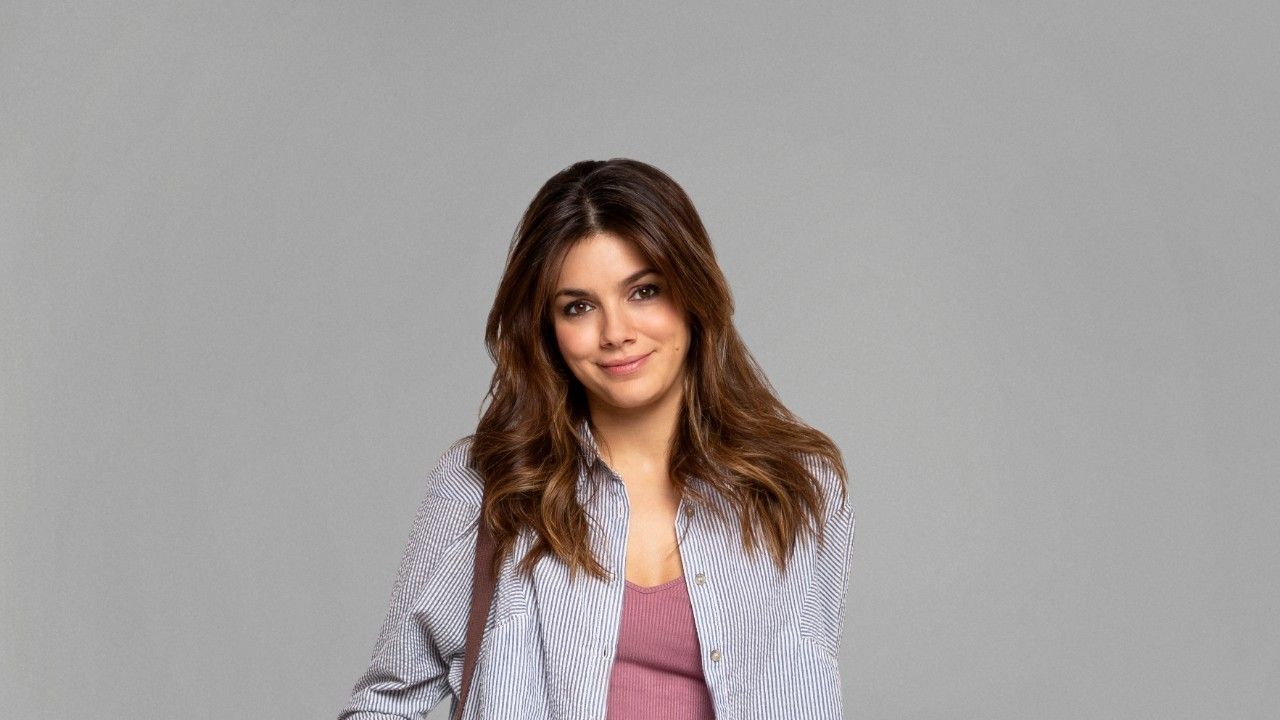