Today music day is celebrated all over the planet: that cosmos of notes and chords that moves and is a bridge to deep emotions. The ancient date was established in 1594, when the Pope Gregory XIII He appointed Cecilia as the patron saint of all musicians and the tributes did not take long to appear. Since then, and in different ways, every November 22, coinciding with the death of the saint, the art of pentagrams is celebrated.

However, and beyond specific beliefs, this day is usually full of activities and songs. Thus, different artists from Salta retraced their tracks in relation to this discipline, which is classified as “the universal language.”

Journey to the seed

Some thinkers claim that people receive their vocation as an epiphany, that there is a specific moment when the path becomes clear and evident. Along these lines, we talked with different “musicians”, who reviewed that hinge moment in which they fell in love with the universe where sounds are combined.

In the foreground, the pianist Leo Goldstein He commented that his mother always encouraged him to make it happen, always singing or surrounding him with instruments: “In elementary school I already liked the keyboard a lot and making songs. Two moments that I remember well (from the 80s) were one in which my father took us to see Litto Nebia and another unforgettable one was seeing Sting in River for the Amnesty in 88 or 89. They were moments that marked me”, He declared.

For its part, trumpeter Juan Pablo Mayor was fascinated to see his brother wield the same instrument as Miles Davis: “Hearing him play in a children’s and youth band from the province of Saint Louis, it defined the way forward in my musical life ”.

Also from his childhood, Victoria Cataldi remember: “When I was 4 years old, I loved to dance and sing, I closed my eyes and forgot the world. It was the total enjoyment of someone who does not know modesty or shame. I think I’m trying to go back to those first experiences and reconnect with that little girl that she enjoyed without giving a damn. “

In the same line, Agustina Vidal stands in its first five years and ensures that back then, he always sang what he had dreamed of: “it was my game and my refuge at the same time. Always improvising, like telling stories with melodies “

The artist and singing teacher is framed in an identical age group Ivana rojas: “It was going back home with the tricycle and listening to a piano teacher give classes, I insisted so much to my dad that he took me, when I entered I was fascinated by the amount of pianos there were and everything was immense, but I loved it. The teacher said that I was too young to study, but that didn’t matter to me and with a small keyboard I started to get my first songs by ear. Then I discovered the guitar and I decided to sing ”.

The Case of the Windy Fran Molins included a trip to Santiago del Estero, a recital by La Renga and a dialogue with the group’s saxophonist: “Having met him made me want to learn sax, in fact, it was the instant that I told a friend that when I returned home I would look for a teacher. And so it was, I arrived and I started the campaign, until I found Mariana Kortsarz “, he described.

From its beginnings to the present, they tell about today: “The actuality of the music of the region is very interesting, there is from a Music Market to a Jazz Festival, going through the independent moves of very good audiovisual productions. And more modern and inclusive folklore proposals, with indie movement and with productions for theaters (such as Celebrating Charly García or The BeatlesFortunately, playing in front of the public again, which is the most beautiful thing about this work ”, Goldstein confesses.

Likewise, Mayor points out the growth of emerging groups with their own songs, but thinks: “I think the NOA musicians need more spaces to play and that the cache is just right for their needs.”

On this point, Ivana Rojas contributes a remarkable reflection: “It is constantly expanding and renewing itself, suddenly the pandemic gave a moment of introspection to many of us who dedicate ourselves to music and allowed us to reinvent ourselves, listen to each other and grow. Perhaps in some aspects we still need to continue learning, but I believe that the sun rises for everyone and we have the opportunity to improve and professionalize our art more and more ”.

“Today I think we are at a very nice level and with a spectacular variety, many artists expressing genuine and good quality music. All types. Spaces have also been created for musicians to have where and how to express themselves, and that is something very important. Likewise, as is known, we come from a time where it is difficult to take stock due to the pandemic that has affected the entire cultural sector, but also I highlight that many artists have been driven to self-management, and that thanks to the technologies they have decided to release material to the networks and have had a tremendous visibility”, Emphasizes Molins.

From another angle, Cataldi considers that in the Salta scene there are many proposals from young people, “unprejudiced, who make and play their songs, who do not try to pigeonhole themselves and who have a very honest connection with music. The youth have the post, “he says.

Meanwhile, Agustina Vidal highlights that “post-pandemic new spaces are opening up and interesting proposals are being generated. That is something that improved in Salta, but the self-management of the artists is still necessary to be able to survive ”.

Music can be viewed from the origin, from the present and also from future bars. Thus, Leo Goldstein anticipates that he is working on “Pure Silence / Tribute to Chacho Echenique”, together with the India Menendez and team, a project that was the winner of the Citizen Culture Fund of Salta 2021. He also makes plans with Taimof Roots: “We are fully preparing a beautiful end of the year outdoors. And soon I will publish Tripmica, made in a pandemic and that will soon be to listen to ”.

In the same way, Juan Pablo Mayor will take his swing to Salta Jazz Festival, on December 10 he will perform with Poncho Mulato in Bruto Bar and the 11 will close the year in Cowboys with a proposal that combines reggae and ska.

In a similar way, and fully focused on the composition of his own songs, Cataldi expands: “In principle, the songs have lyrics by my mother, Celia Fleming. Little by little encouraging me to put my words. I’m recording it little by little. Tomorrow I will premiere one of those songs, produced by the Colo Vasconcellos”, He details, while revealing:“ It is a very big challenge. Singing your own songs exposes you, but it also frees you, because you are there with everything you have to say and sing ”.

At the same time, Agustina Vidal points out that she is working in collaboration with Facundo Herrera and Martín Longoni on an upcoming single, a song that he composed a few months ago and that is added to a list of songs that he intends to record on a new EP or album. “For now we are going step by step, until we can have the necessary funds to make it happen.”

With a different point of view, Ivana Rojas declares that she does not put an exact date on her projects: “I am waiting for the right moment to accommodate them to the circumstances, but my objective with regard to the artistic workshops that I lead is to make the new ones known talents that emerge every day, help them achieve their goals and accompany them in the process of confidence with which they have to become a good artist, sure of themselves. And personally to be able to give myself time and record my album that will have a fusion between pop rock and Latin American folklore ”.

Finally, Fran Molins, based in Barcelona, plans to continue with a blues cycle alongside Juan de la Cruz Ramos in a bar in that city, every Thursday. “Also the idea is to continue spreading and releasing the songs from my third album called Sudando Sangre. In addition, I would like to tour Salta, Jujuy, Córdoba, Rosario and Buenos Aires next year and be able to play these songs in various provinces of our country ”.

Thus, six contemporary musicians from Salta celebrate the art that summons them, in the province and beyond, combining authenticity with that non-negotiable drive that drives them to sow songs and melodies everywhere, like a childhood game, with happiness and the conviction of walking the right path. 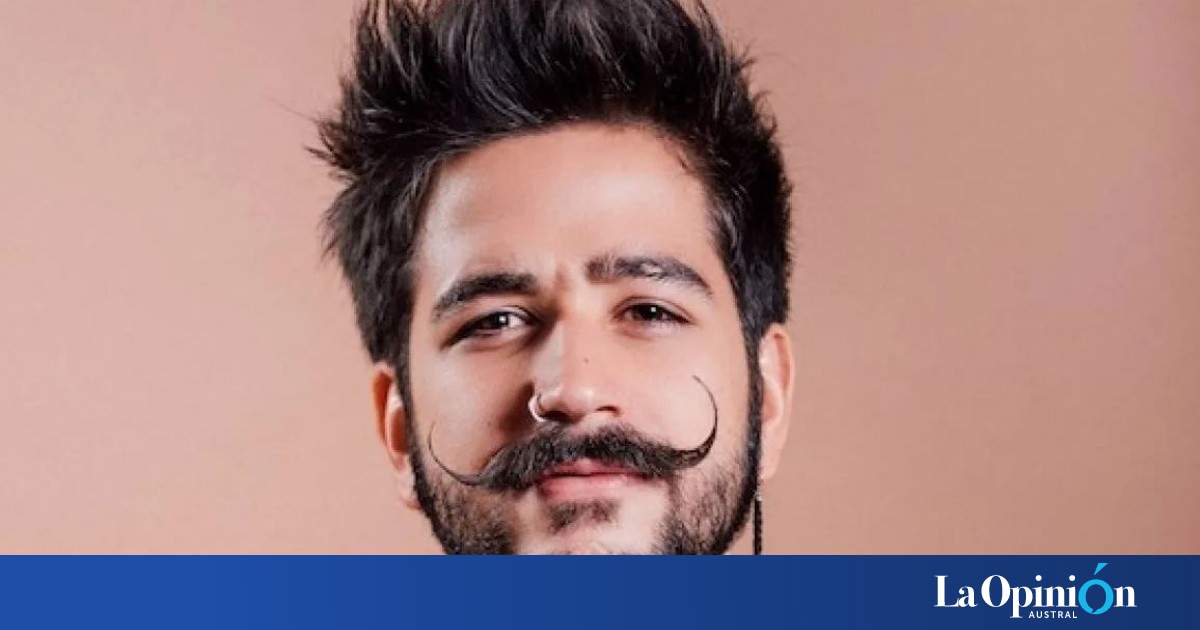 Camilo’s first show in Argentina will be in Río Gallegos: when and where he sings 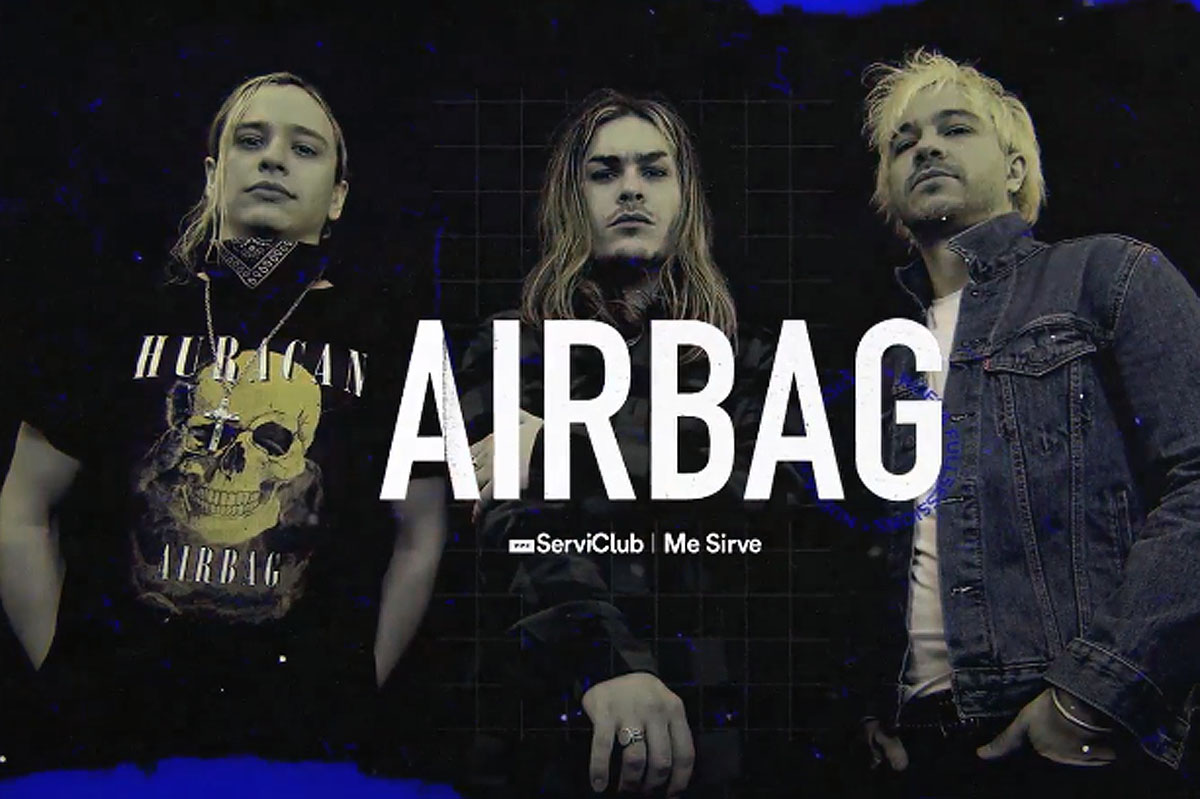 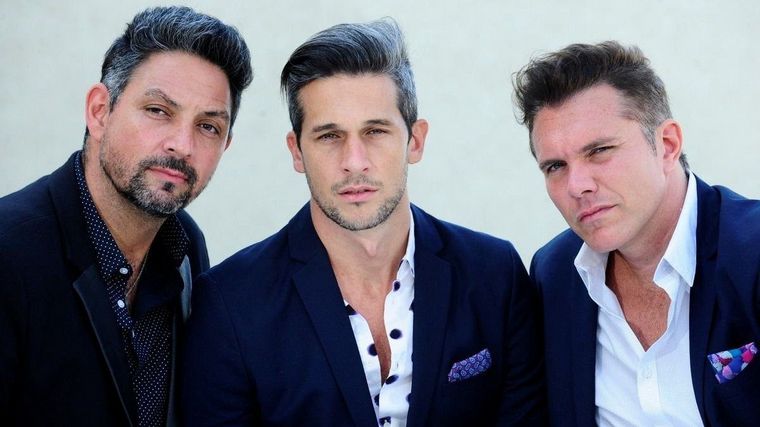 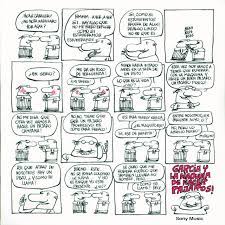