Two decades ago the first movie of a magical saga was released. harry potter and the Philosopher’s Stone was the kickoff in the cinema of the story created in the books by JK Rowling. A story about a teenage wizard fighting the power of dark voldemort, one of the most sinister sorcerers in memory.

Harry Potter He started out as a shy little boy, not very talkative, but with a heart full of kindness and empathy. Its essence was captured on the screen next to his friends, Hermione granger and Ron Weasley.

Read also: An actress from “Harry Potter” broke the silence about a traumatic experience she lived during filming

Daniel Radcliffe, Rupert grint and Emma Watson, the actors who played these characters, became international stars admired by millions of fans and wanted everywhere by the press.

Far from ending up collapsed due to their roles, bankrupt due to economic problems or subsumed in addictions as happened to other young actors, the protagonists they had an admirable career both in the cinema and in other activities.

Daniel Radcliffe, the teenage wizard from “Harry Potter” who continues to act

At just 12 years old, Daniel Radcliffe became an absolute star. Director Chris Columbus chose him to play Harry Potter and his life was completely turned upside down: everything that came after was touched by the magic wand of his role.

Once the saga ended, Radcliffe kept acting. His most outstanding works include Horns, The lady in black, Swiss army man, Beast of Burden, Pretoria escape and the delusional and hyperviolent Guns Akimbo, one of his last bets and one of the most played.

The magician’s specific gravity, likewise, hit Radcliffe squarely in a moment. He is the only one of the three most prominent actors in the cast who acknowledged that he had some weaknesses. Alcohol abuse was traumatic for him.

Daniel Radcliffe suffered from alcoholism after the success of Harry Potter

“My alcoholism is due to Harry Potter. I was wondering if I would remain the Hogwarts wizard forever and that stressed me out, “he said a couple of years ago in an interview with the BBC.

At the end of the saga in Harry Potter and the Deathly Hallows – Part 2 In 2011, Radcliffe started a different path, far from that wizard. The choice of his roles had to do with roles in adult fiction, independent, risky and where he showed, better than anyone, his acting skills.

The works that Radcliffe managed to do, moreover, seem to mirror his good present, far from the magician he once was and from the addictions that inclined his path somewhat. So he let it be known in an interview for The Guardian: “When I think of the kind of chaos I used to invite into my life, now I am much happier”.

In which productions did Emma Watson work after “Harry Potter”

After the end of the Harry Potter saga, Watson he alternated jobs very mainstream, like the version live action from Beauty and the Beast or Little women, with ultra independent productions What The advantages of being invisible, among other.

Like Radcliffe and Grint, Watson grew up in front of the cameras. This made his college life will be delayed a little longer than anyone’s. In 2014, she graduated from Brown University with a BA in English Literature.

Emma Watson, from Hermione to becoming a feminist activist

In February of this year, there was a tip that Watson had retired from acting. Although his jobs began to dwindle, one of his trusted men clarified that only the actress’s social media accounts they were inactive. “His career is not,” he said in a statement.

Anyway, Watson is much more connected in the present to fashion and feminist militancy than to interpretation. Is now UN Women Goodwill Ambassador.

“Not everyone has the opportunity to make a difference and I certainly take this role very seriously. Women’s rights are closely linked to me, they are so personal and ingrained in my life that I can’t imagine an opportunity that excites me more”, He said at the time of receiving that position.

When closing his participation in the saga, Rupert Grint also had a career linked to jobs very selective and independent. He participated in far fewer fictions than his peers, although he did stand out in a couple of very successful series.

The three best known in which he was are Sick Note; the streaming version of Snatch, based on the Guy Ritchie film, and Servant, created by M. Night Shyamalan.

In addition to dedicating himself to acting, Grint has an ace up his sleeve. The fortune he made in Harry Potter and other jobs was managed better than many.

According to what the newspaper published The Sun He has properties worth more than $ 30 million, for example, that he buys and sells. “It has a real estate portfolio that is constantly growing”, he quoted the article in the British media.

Rupert Grint’s strategy to get selected in “Harry Potter”

Of the three main youth actors in Harry Potter, the most histrionic was Rupert grint. The character of Ron Weasley, Harry’s faithful friend transformed him into a universal figure.

To achieve the role he wanted, Grint did something innovative: He recorded a video made by himself and, thus, appeared at the casting. His outgoing facet, much more than others who went through that audition, opened the doors to the highest.

“Entering the Great Hall for the first time was absolutely amazing. All those special effects with the candles floating in the air and the food on the table, it was the most amazing thing I saw in my life “, he commented, in an interview with the BBC, about his impression in one of the first scenes he shot in the fictional Hogwarts School. 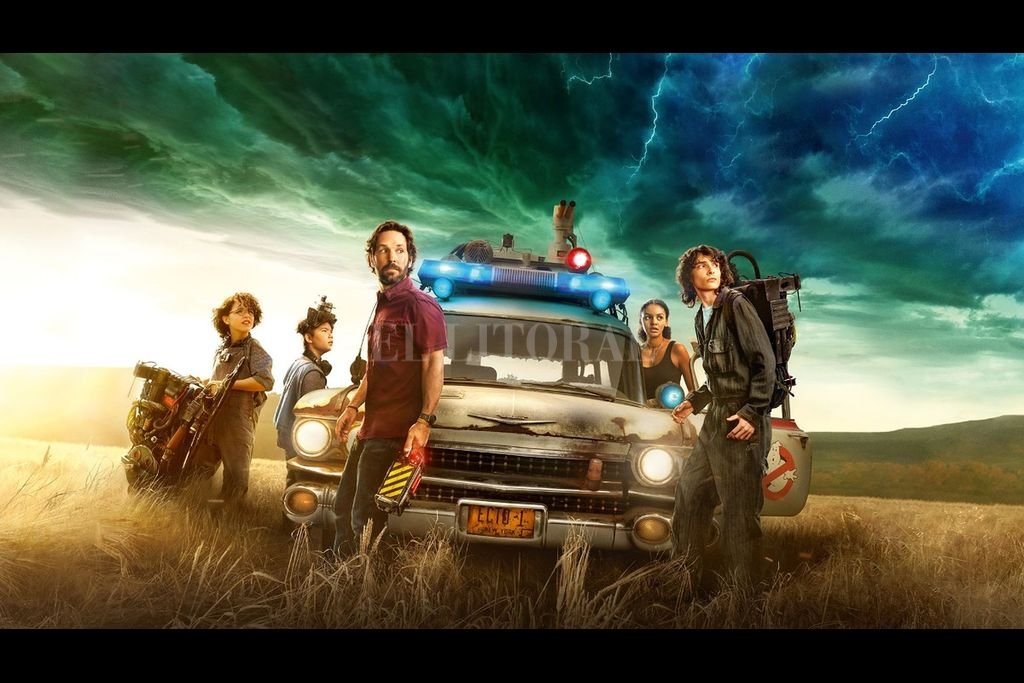 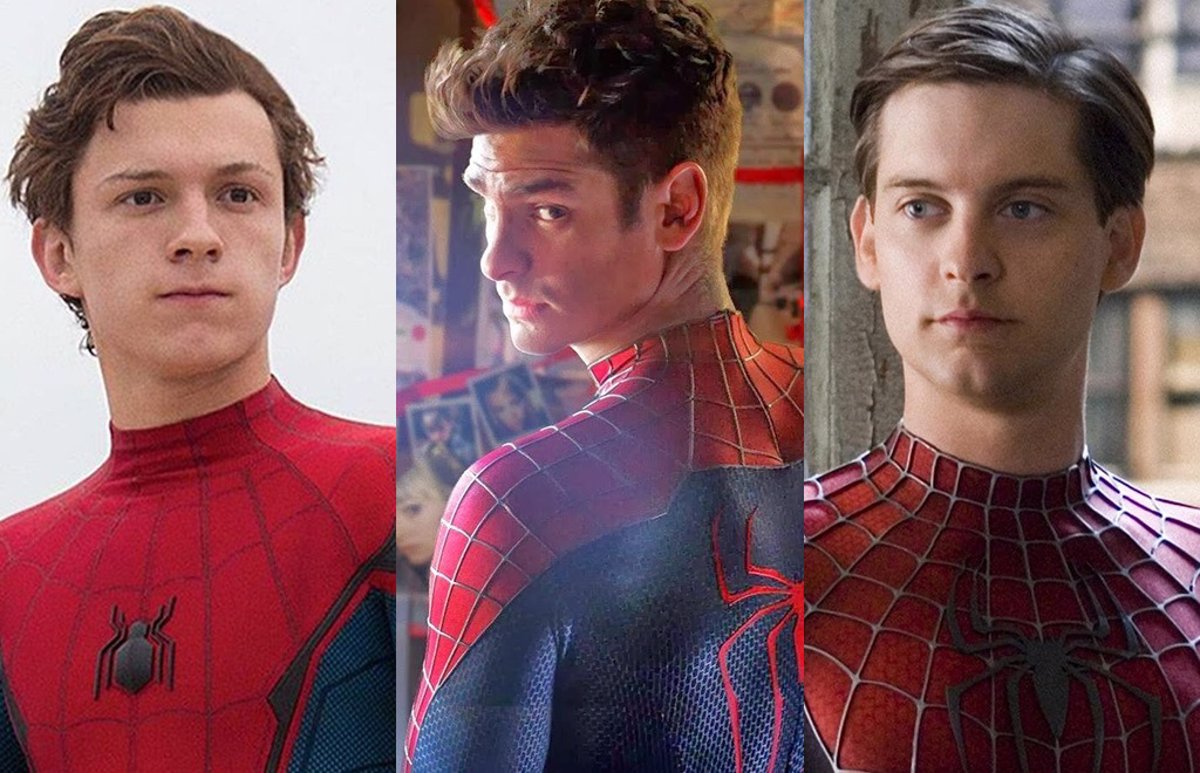 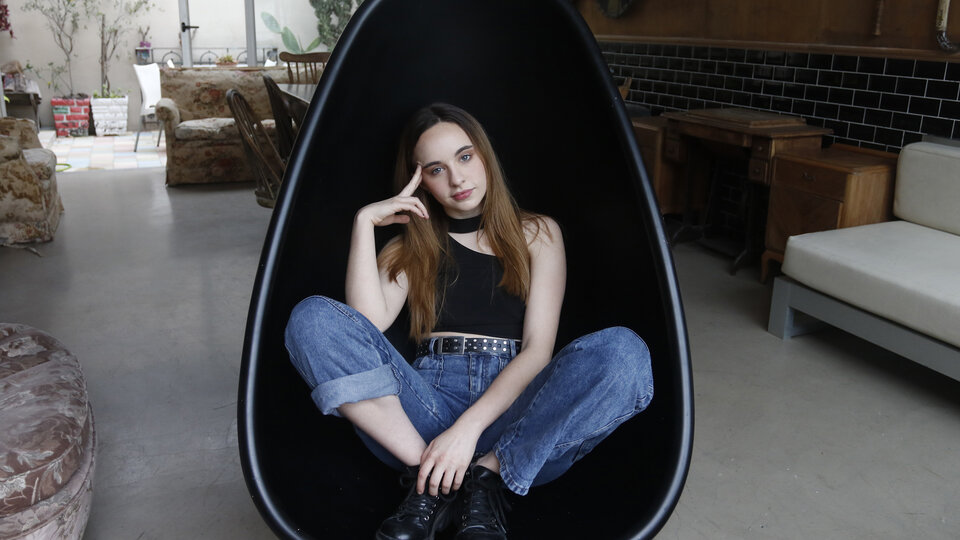 Maite Lanata: “Technologies blind you and don’t let you see other things” | The actress presents her leading role in “La sombra del gato” 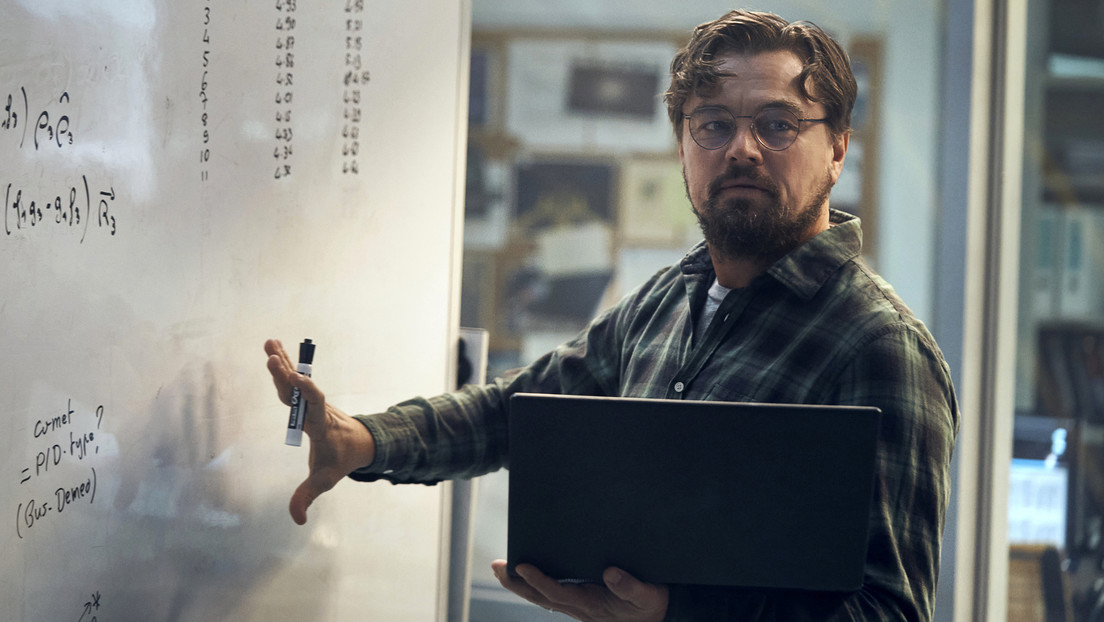