While Zeta Bosio and Charly alberti preparing to resume the tour of “Total Thanks”, Soda Stereo announced an important initiative on their social networks. The band and the NGO R21 planted 2,000 native trees to compensate carbon footprint of the first four concerts they gave in Bogotá, Lima, Guadalajara and in Mexico City.

“The commitment to be a zero emission tour It is for the total number of shows. This action is unprecedented in a Latin American artist, “said Soda on his social networks.

The details of the tour “Total Thanks”

According to the publication, through an exhaustive scientific study of the operations and functioning of the tour, the team led by Dr. Patricia Himschoot of R21 managed to calculate 100% of emissions in elements like local and international transfer of all staff, musicians, guests, technical teams, public transport, waste and all the energy used in the shows.

“The result of this type of analysis calculate how many tons of carbon dioxide must be compensated and how to get it. “This action, in addition to having a global environmental impact, also has a valuable social component, since it involves local populations and young people who are informed, aware and trained during the planting process,” the statement concluded.

Read also: Coldplay: “We are aware that the planet is suffering a climate crisis”

This initiative came from before the start of the tour. The arrival of the pandemic complicated the operation of the project, that could only be done in recent days.

Soda Stereo’s “Gracias Totales”: date and place of the next concerts in Buenos Aires

The group recently confirmed their roles as the December 18 and 19 in the Polo Field of the City of Buenos Aires. It will be two nights where fans can enjoy several of the trio’s classics.

On “Total Thanks-Soda Stereo”, Chaly Alberti and Zeta Bosio will celebrate the music and history of the group with a live show together with some of the greatest international and national artists. A way to thank your fans and remember Gustavo Cerati.

The artists summoned for these shows will be Adrián Dárgelos, Andrea Echeverri, Benito Cerati, Chris Martin, Draco Rosa, Fernando Ruiz Díaz, Gustavo Santaolalla, Juanes, Julieta Venegas, León Larregui, Mon Laferte, Richard Coleman, Rubén Albarrán and Walas, among others . Some of these musicians will be in person and others virtually, through a stage setting of more than 400m2.

In addition, musicians and technicians who were an important part of the history and journey of Soda Stereo will participate, such as the aforementioned Richard Coleman, Fabián ¨el Zorrito¨ Von Quintiero and Adrián Taverna.

Read also: Soda Stereo’s “Gracias Totales”: date and place of the next concerts in Buenos Aires

“Total Thanks”: How Soda Stereo’s New Tour Was Prepared

The music of Gustavo Cerati, Zeta Bosio and Charly Alberti marked generations in Argentina and throughout Latin America. “The project brought us together Seventh Day. We meet after several years. We did the duel of Gustavo’s (Cerati) departure listening to those tracks. We get back to manipulate all our songs in the study and gave us security ”, Bosio told The Viola about the origin of the idea. “We want this tour to be at the same level as that experience,” he added.

“It is a show that has to do with closeness, friendship and the need to be surrounded of people we believe in and who are friends ”, he synthesized Charly Alberti. Both musicians felt the need to play those beloved songs once again. “We are guardians of our issues,” they clarified. 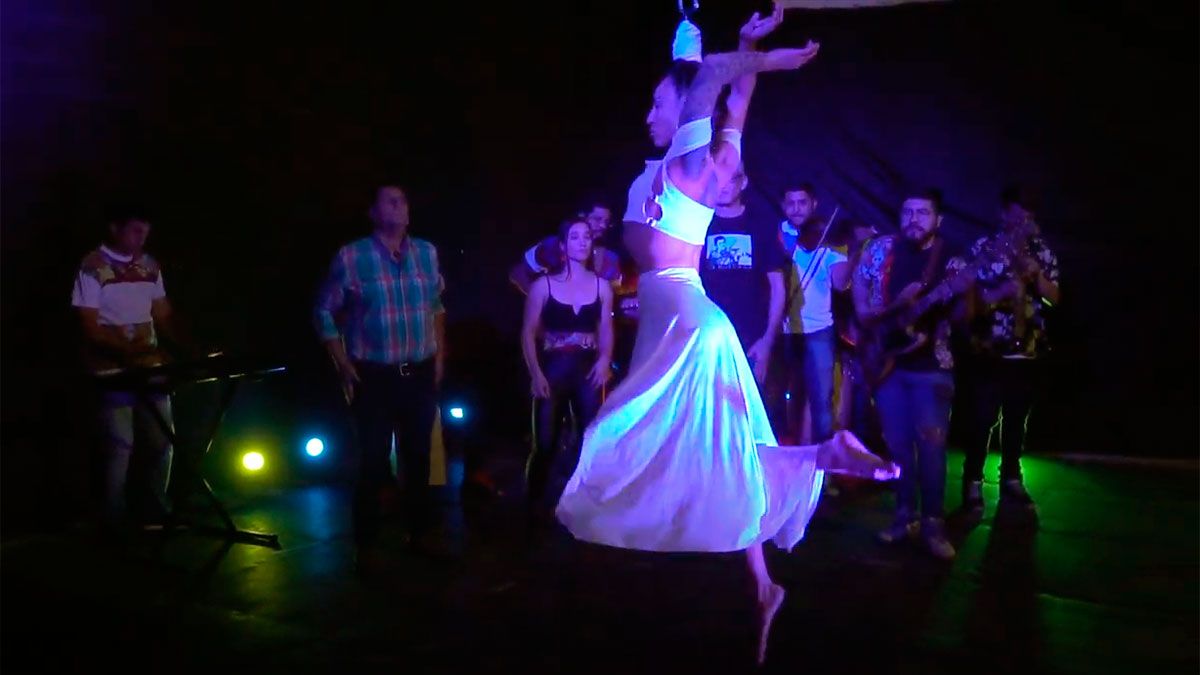 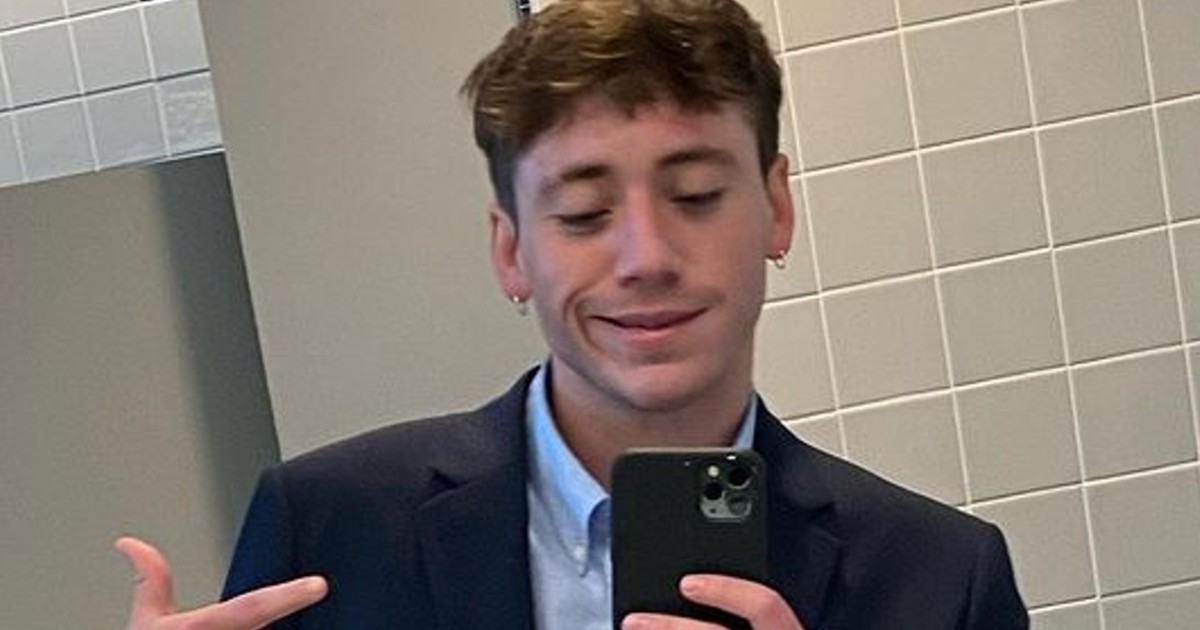 The happiness of Paulo Londra after resolving his legal dispute 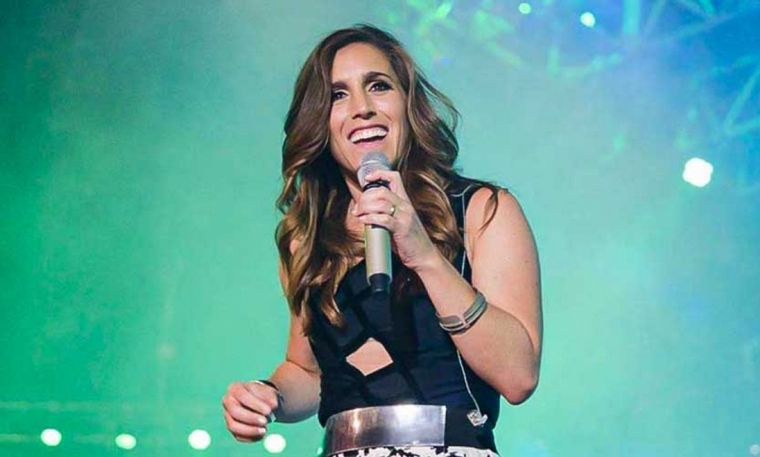 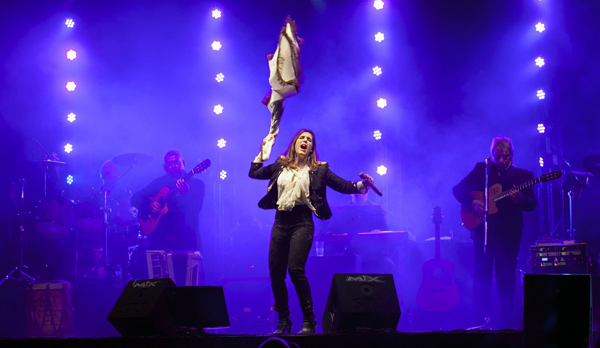