The actress of “The Mummy” will be in charge of carrying out the new project of the director of Justice League.

Via Deadline they report that Sofia boutella (‘The Mummy‘) will star in the future science fiction, fantasy adventure film by Zack snyder, ‘Rebel moon‘. It is a new project of Netflix which will feature a script co-written by Snyder (in turn producer), Shay hatten (who already worked with Snyder on ‘Army of the dead‘) and Kurt johnstad (‘300‘).

According to the medium, Boutella captivated Snyder and the decision to cast her for the lead role in the film was swift. The story begins when a peaceful colony on the edge of the galaxy is threatened by the armies of a tyrannical ruler named Balisarius. Its desperate inhabitants send a young woman with a mysterious past in search of warriors on neighboring planets to help them defend themselves.

Snyder, which for this film said to have influences such as’Star wars‘ and Akira Kurosawa, stated: “It is my love of science fiction and a giant adventure. My hope is that this too becomes a massive intellectual property and a universe that can be developed. I have spent the last two or three years building this universe. Every corner has to be painted. I’ve been making designs, constantly drawing and really cultivating fertile ground to make this world come true. “

The wife and partner of Snyder, Deborah Snyder will also participate in the production of the film together with Wesley Coller, Eric Newman and Sarah Bowen of Grand Electric. 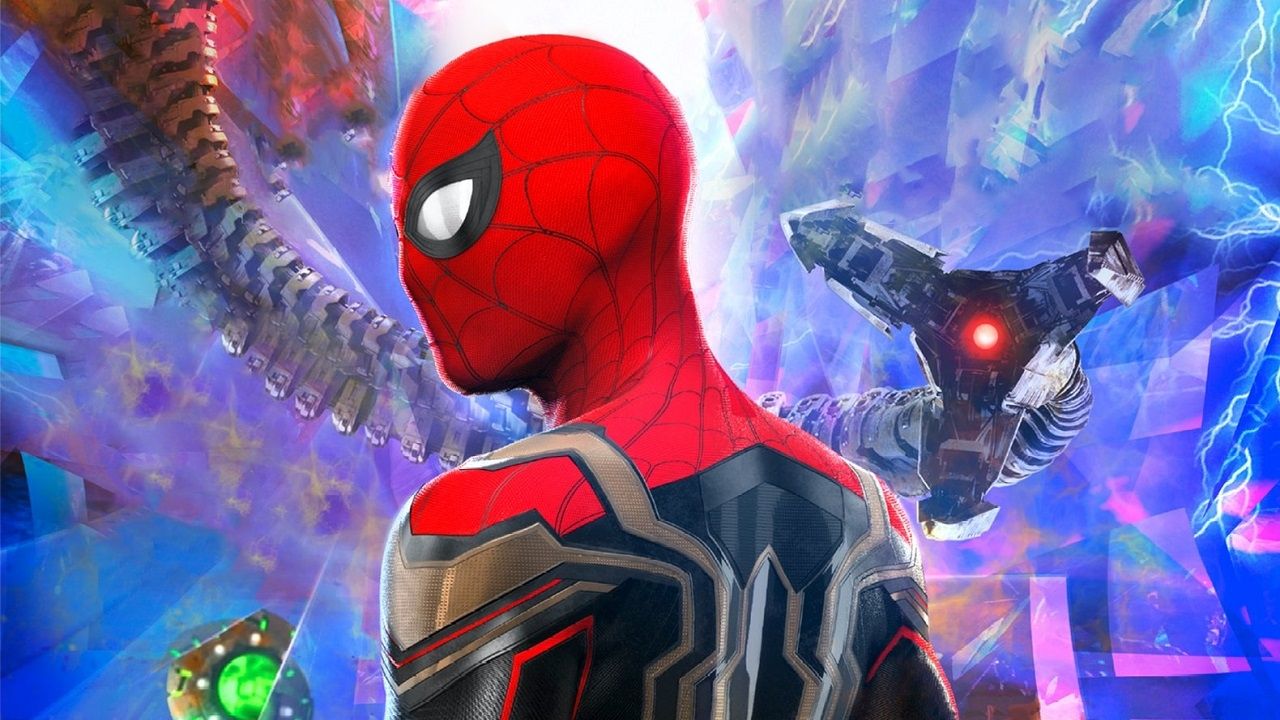 Spider-Man: No Way Home is ready to go for the top prize and yes, it is what you think 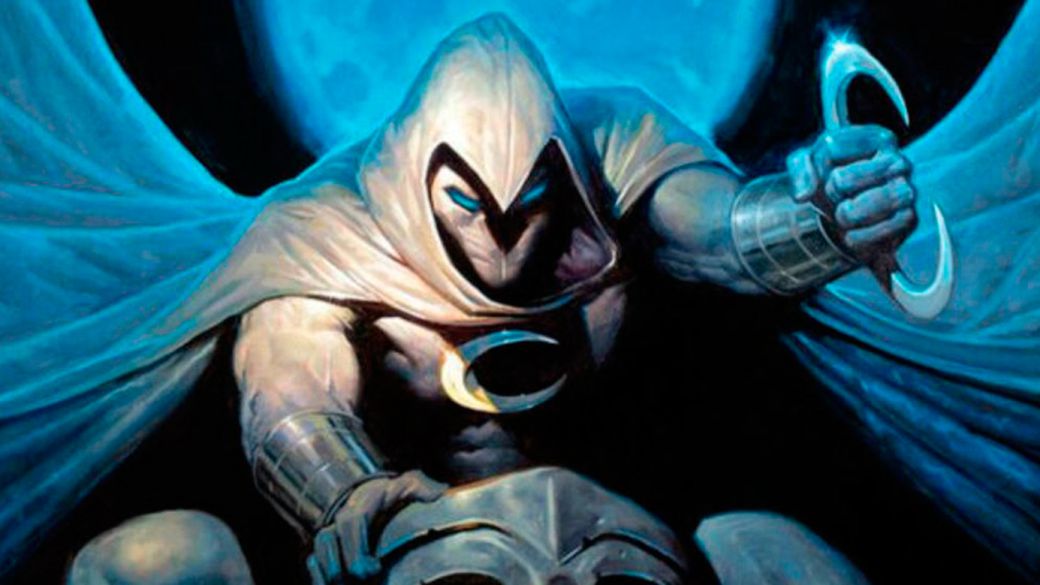 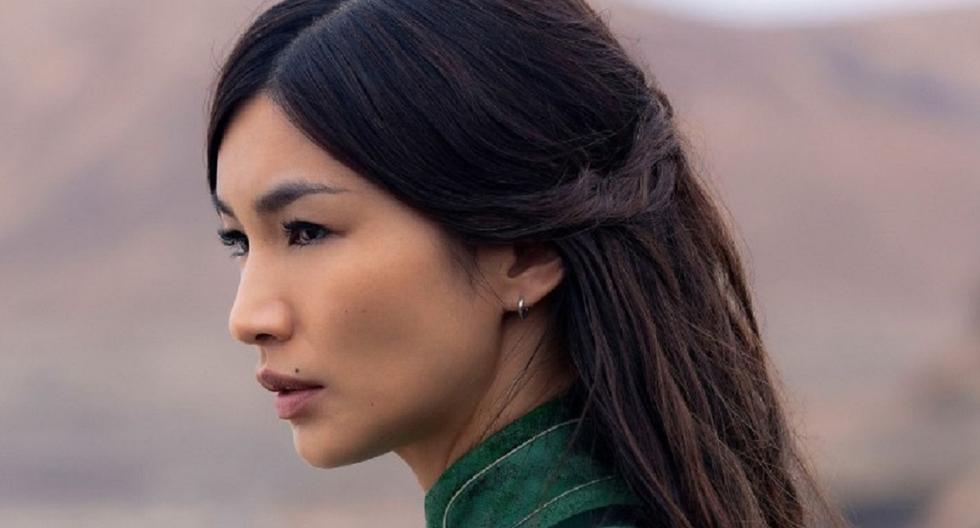