In the midst of the recovery of the cryptocurrencies, which was led by the return of the price of Bitcoin (BTC) above u $ s50,000 per unit, experts seek to point out which crypto assets can rise and even exceed the appreciation of the main cryptocurrency on the market.

One of the ones that received the most attention in recent times was the altcoin Solarium (SUN), whose price reached its historical maximum of u $ s85 per unit this August 27. The reason for the growth of crypto may be due to a number of optimistic factors that drive its value, like Solana’s possible foray into Wall Street. 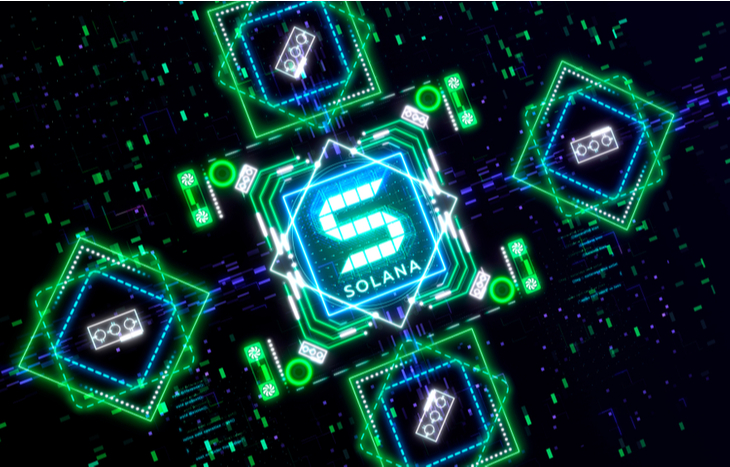 Solana (SOL), the tenth cryptocurrency by market capitalization, reached its all-time high of $ 85 this Friday, August 27

The rumor emerged on August 24 when the digital asset management company Osprey Funds registered a Solana fund with the United States Securities and Exchange Commission (SEC), being the first of its kind.

From there, the company hinted that it would raise a greater institutional exposure to SOL markets, given a 4,300% growth in crypto assets so far this year.

Also, the data provider Pyth Network, confirmed that it would conduct operational tests on Solana’s stake blockchain. The firm produces high fidelity data on behalf of multiple commercial companies and exchanges, allowing you to cover global activity without relying on a single, centralized data source.

To a large extent, it was these news that contributed to the SOL / USD pair hitting a all-time high of u $ s 85.9, which supposes a growth of more than 218% in six weeks.


Higher demand for Solana according to bulls

Given the events involving cryptocurrency, multiple traders bet all on SOL, anticipating that his foray into Wall Street, hand in hand with the adoption in the area of ​​decentralized finance (DeFi), it would intensify demand for the token in the future.

In relation to the latter, it is known that the Solana blockchain is one of the most innovative in the industry in this regard. On the one hand, users can lock their SOL unit holdings directly on the network or by delegating them to an active validator to secure the blockchain. As a reward for this, stakeholders get inflation rewards commensurate with their locked balance.

Secondly, users can employ SOL for the payment of transaction fees, as well as for the execution of smart contracts. In this way, the more projects circulate in the Solana chain, the greater the trend will be driven in its demand for tokens.

The last weeks have attested to the continuous evolution of the Solana ecosystem. Another of the areas in which Solana ventured was in the sector of non-fungible tokens (NFT) in mid-August with the launch of Degenerate Apes, a project of collection of 10,000 images of apes, which sold out in less than ten minutes.

A new actor is betting big on the ecosystem: Solana

Solarium confirmed that has more than 50 projects ready, launched on its platform last month, including DeFi applications and NFT markets.

The entity intends to attract more DeFi players to its network as competition increases with Ethereum, the main DeFi protocol in the ecosystem. In order to achieve this goal, The project recently announced $ 200,000 seed funding as part of a DeFi hackathon.

Until this moment, more than $ 61 billion were invested in DeFi projects, according to data provided by the site DefiLlama related to the sector.