The official PlayStation website recently removed Japan Studio from its list of Sony Studios, which includes Insomniac Games, Naughty Dog, and many more. It was revealed that Japan Studio has now been replaced by Team Asobi, formerly part of Japan Studio, which recently released Astro’s Playroom for PS5.

The studio has been an integral part of Sony, releasing highly acclaimed titles such as Ape Escape, Gravity Rush, and Shadow of the Colossus.

Sources familiar with the matter have spoken to a variety of media outlets about the layoffs, who believe Japan Studio is not profitable as other Sony studios had much more lucrative IPs. 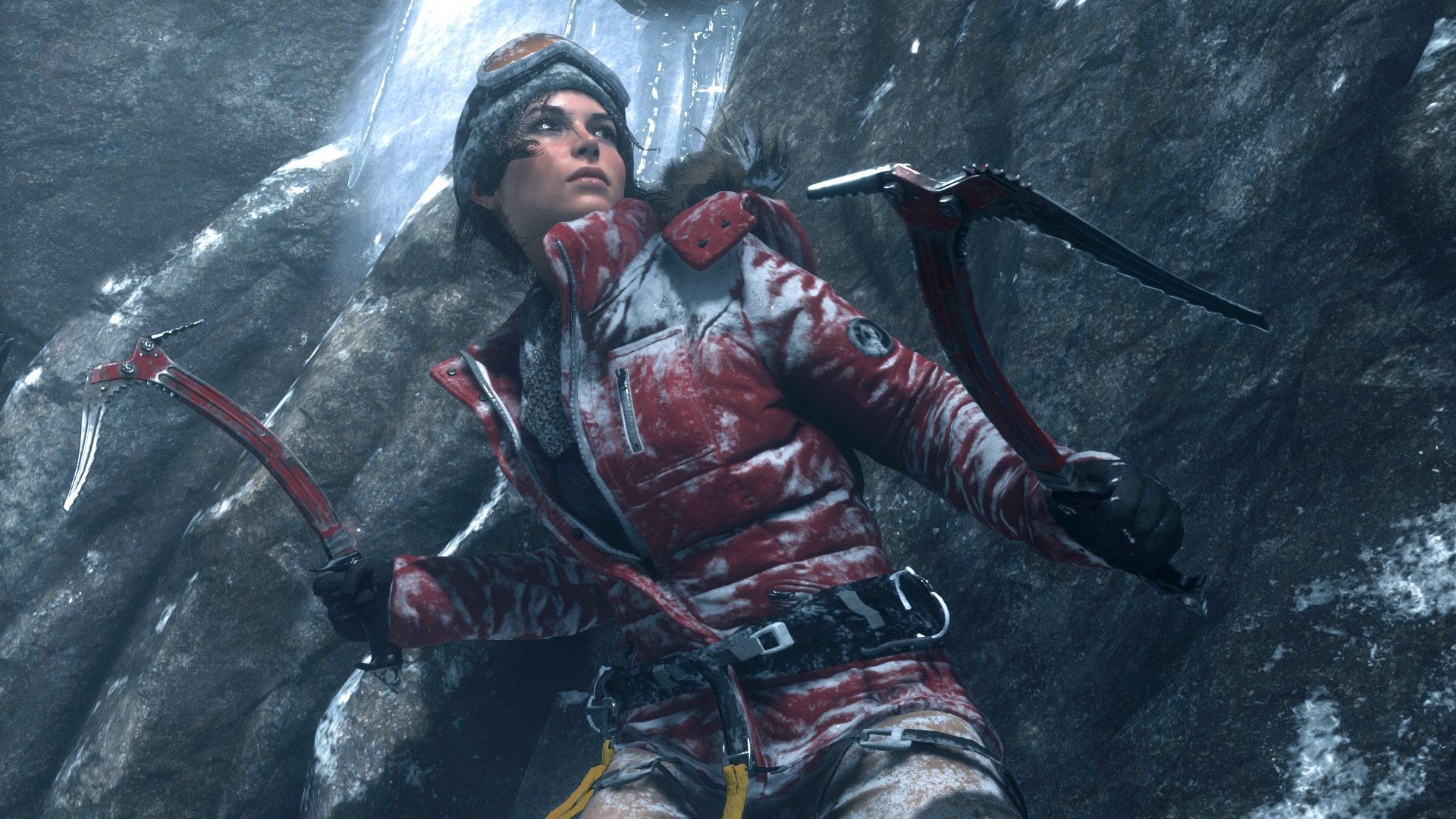 Get free from November 1 Rise Of The Tomb Raider 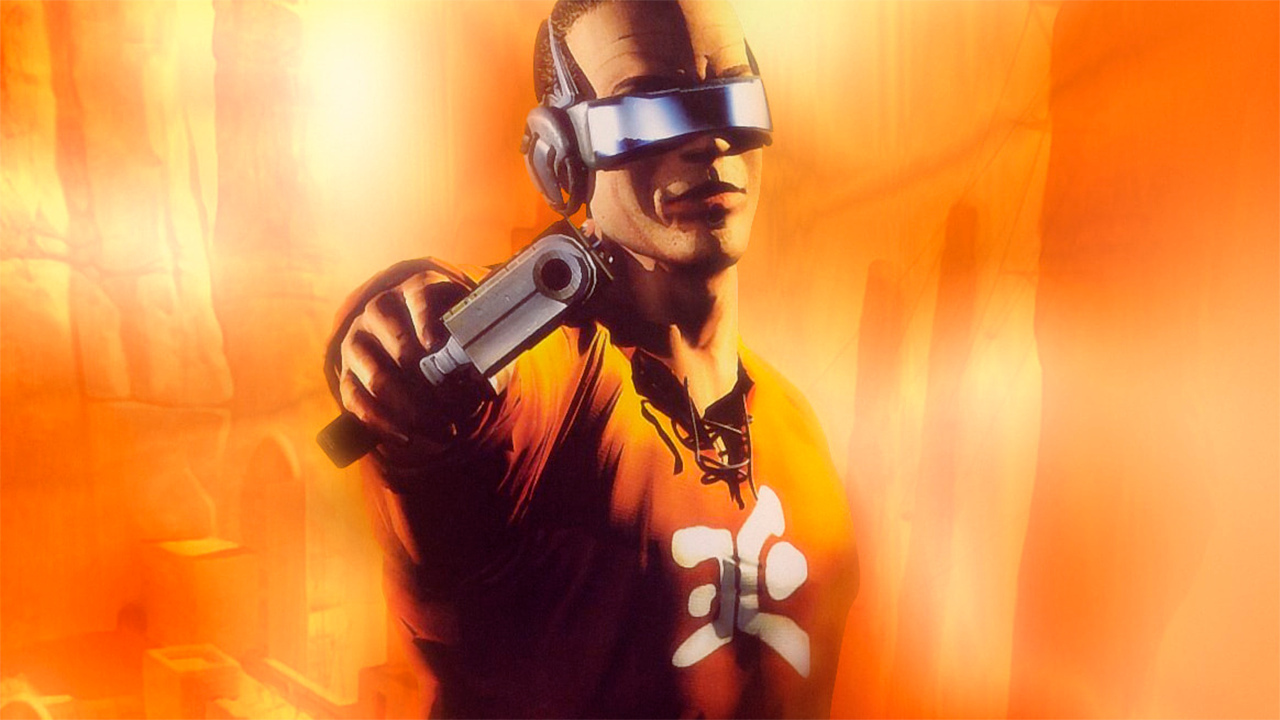 Outcast 1.1 is free to download on PC for the 10th anniversary of THQ Nordic

A new synthetic life form reproduces for the first time