The company claims that the vehicle will be perfect for launching mid-size satellites that are part of mega-constellations intended to provide broadband coverage to Earth.

The American aerospace company Rocket Lab has revealed this Thursday the details of its future and more powerful rocket, Neutron, a launch vehicle optimized to put satellites into orbit for future mega-constellations.

Neutron will be the world’s first large carbon composite launch vehicle. It will be reusable for the most part and will have a wide base that will provide a sturdy and stable platform for landing, eliminating the need for complex landing gear and legs.

“This is not a conventional rocket. This is how a rocket should look in 2050. But we are building it today, “said Peter Beck, CEO of Rocket Lab, during the presentation, broadcast live on YouTube.

Neutron will be powered by Archimedes, a completely new and reusable rocket engine designed and manufactured in-house by Rocket Lab. The first stage of the rocket will be powered by seven engines, while the second stage will require a single engine optimized for vacuum.

The rocket will measure 40 meters in height, 7 meters in diameter, and will have a head diameter of 5 meters. The body is made of carbon fiber. The rocket is reportedly capable of carrying up to 15 tons of payload to low Earth orbit if a single launch is made, while in the case of multiple launches the payload is reduced to 8 tons. The company previously said that Neutron’s first launch into space is planned for 2024.

However, Beck envisions other opportunities for the rocket, such as interplanetary manned spaceflight. “We wanted to make sure we didn’t go to so much trouble to make a launch vehicle that couldn’t be certified for humans and capable of human spaceflight,” Beck told The Verge.

Rocket Lab already has a rocket named Electron, which the company has been launching since 2017. It was created to bring relatively small satellites into low Earth orbit, becoming the second-most-launched American rocket in recent years after SpaceX’s Falcon 9. 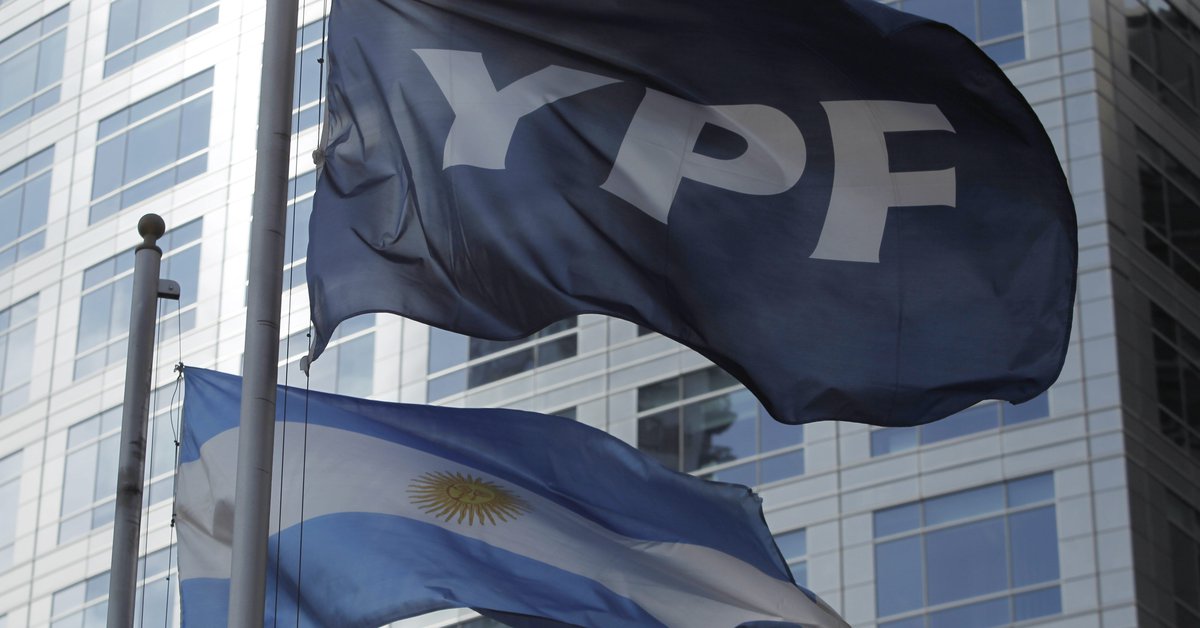 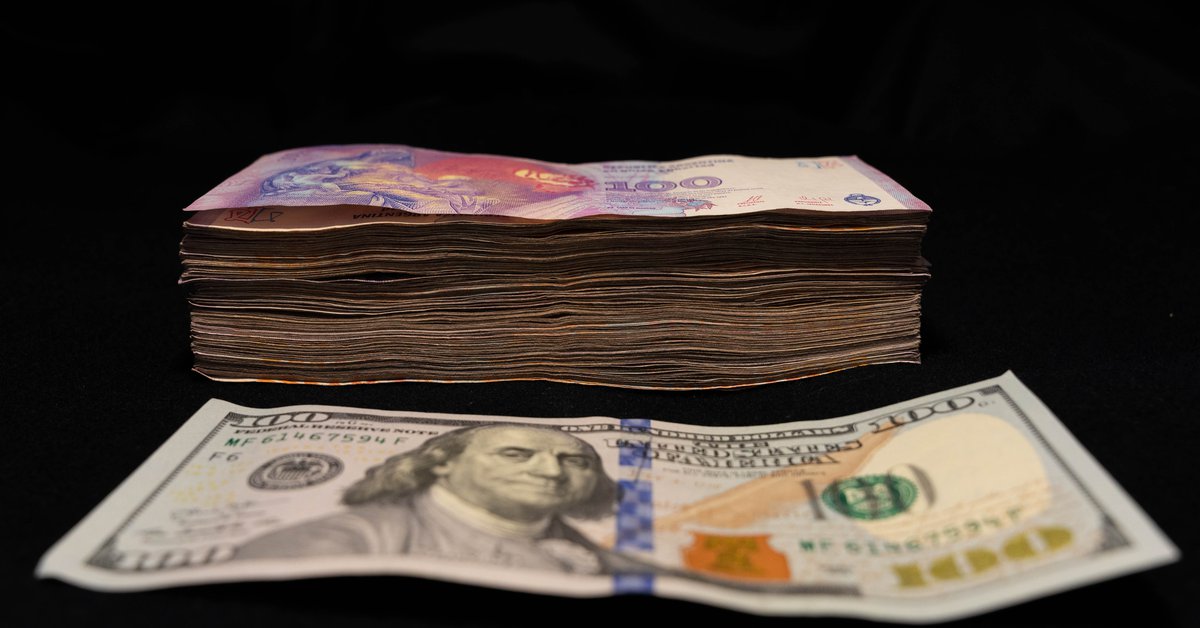 Dollar: the futures market bets on a devaluation higher than inflation