It is known that various peoples of the European continent suffer from the lack of “young population”, since they decide to go to the big cities or, because they simply leave the small places and remain in the high age groups, a situation that it causes problems for the communes.

A particular case is lived in the small Spanish site of Greeks, who has almost 200 inhabitants and to alleviate this scourge, offers a job position and free rental possibilities for several months.

The truth is that Griegos began a campaign in July with the proposal that initially extends for three months for a family that will be elected. At first, the positions to be filled were two, but one of the vacancies was already taken in August.

“Do you like charming mountain villages? Does the rural world attract you? Are you tired of the city? Are you looking for a more familiar environment to raise your children? “, the message says.

And they follow the idea of ​​tempting with more questions: “Do you have a partner and children and are you tired of looking for work? Do you want to know the second highest town in Spain …? If your answer is yes to any of the previous questions … This ad is for you”, indicates the message.

“We are waiting for you in Griegos, one of the wonderful towns of the Sierra de Albarracín, which continues to fight against rural depopulation”, the authorities add.

But it is not for everyone, since to apply there is a fundamental requirement: have school-age children. The need to keep the school running was what ended up driving the idea. Is that nowadays has only nine students, in a town with 132 registered inhabitants.

They also explain from Greeks that if they manage to have 12 students, the student body could even be divided into two classrooms. Thus, the available places are not many.

What does the town hall offer?

The proposal of the Municipality of Greeks includes three months’ rent for free, and then a monthly payment of 225 euros.

But there is an incentive that goes hand in hand with the objective pursued: a discount of 50 euros for each school-age child. Which means that a family with two children would pay just 125 euros in rent from the fourth month. The work offered is very cutting edge and the alternatives are tempting for those seeking new horizons.

“We offer you work in the kitchen and restaurant for you and your partner in the Paladar de Aragón, located in the Muela de San Juan”, They explained that there was also a vacant position at the local hostel, which was already taken.

There is also the chance to work remotely for those who want to keep their job: “If you are one of those who works from home … You can telework with fiber and make use of our coworking”, add up.

As expected, after the appearance of the ad they were received at least 3,000 requests. From destinations in Spain, of course, but Latin American countries were not lacking.

Given the overwhelming arrival of requests from interested parties, and to work with the tranquility that characterizes the town, they urged to send their applications through a video to the number of WhatsApp location that appears in the video (618540361).

You just have to present a video in which the family itself explains their situation, Professional CV and all the convenient information so that they can later carry out the selection.

The Griegos City Council would have requested 150,000 euros from the cooperation fund to rehabilitate the municipal hostel and renew the furniture.

The Mayor’s Intent Salvador Gil, he remarked, has to do with improving the building “To make it more attractive, both for the client and for potential managers.”

Beyond the fact that the initial offer is only for three families, they plan to increase more people with profiles that fit the needs of the town.

In that sense, they pointed out that the objective would also be “fill job positions that are lacking in rural areas, such as bricklayers, electricians, plumbers or shepherds”, added the mayor.

Manuel Rando, President of the Diputación de Teruel, was blunt in his statement: “More and more people are betting on another way of life.” 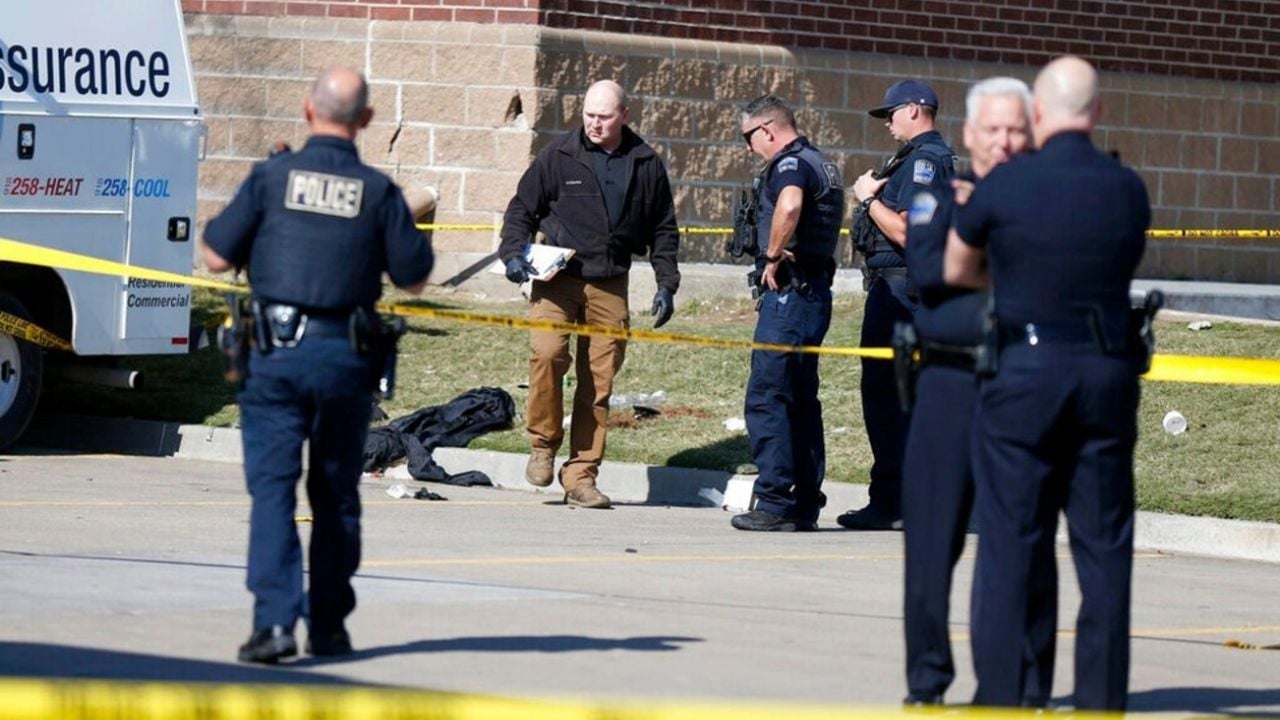 Tragedy: a family was found dead in their home 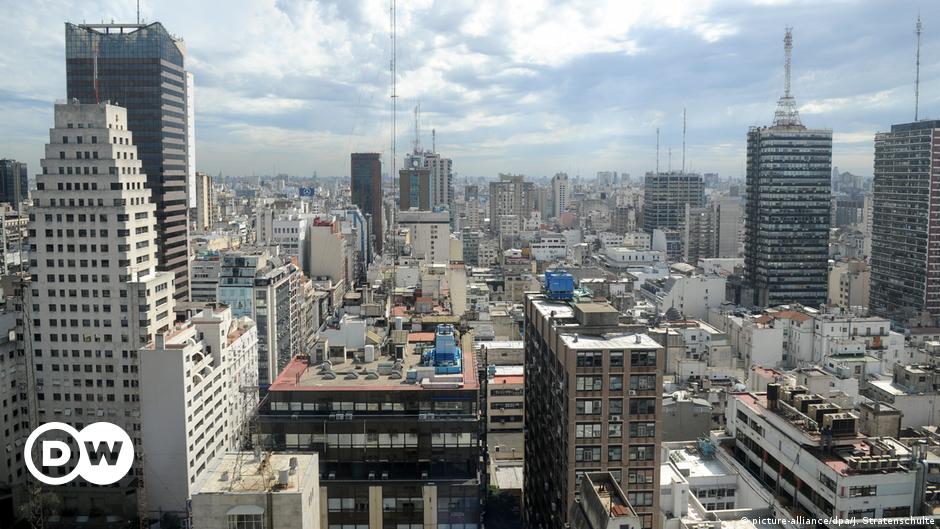 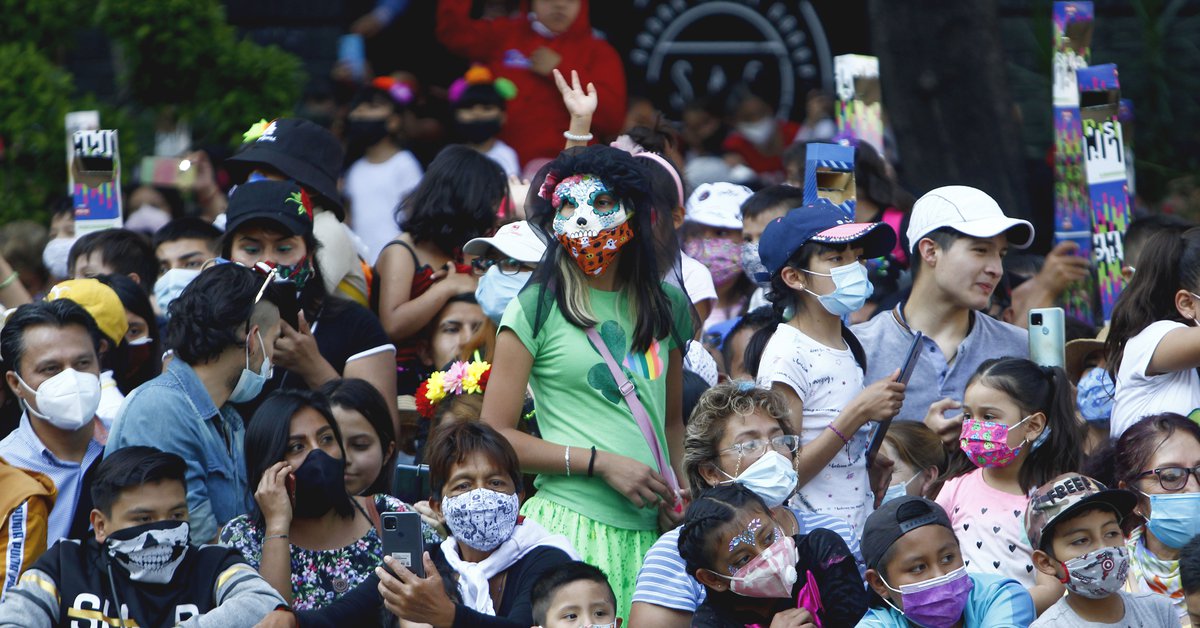 Day of the Dead parade 2021: this is how the celebration was lived in the Zócalo of CDMX 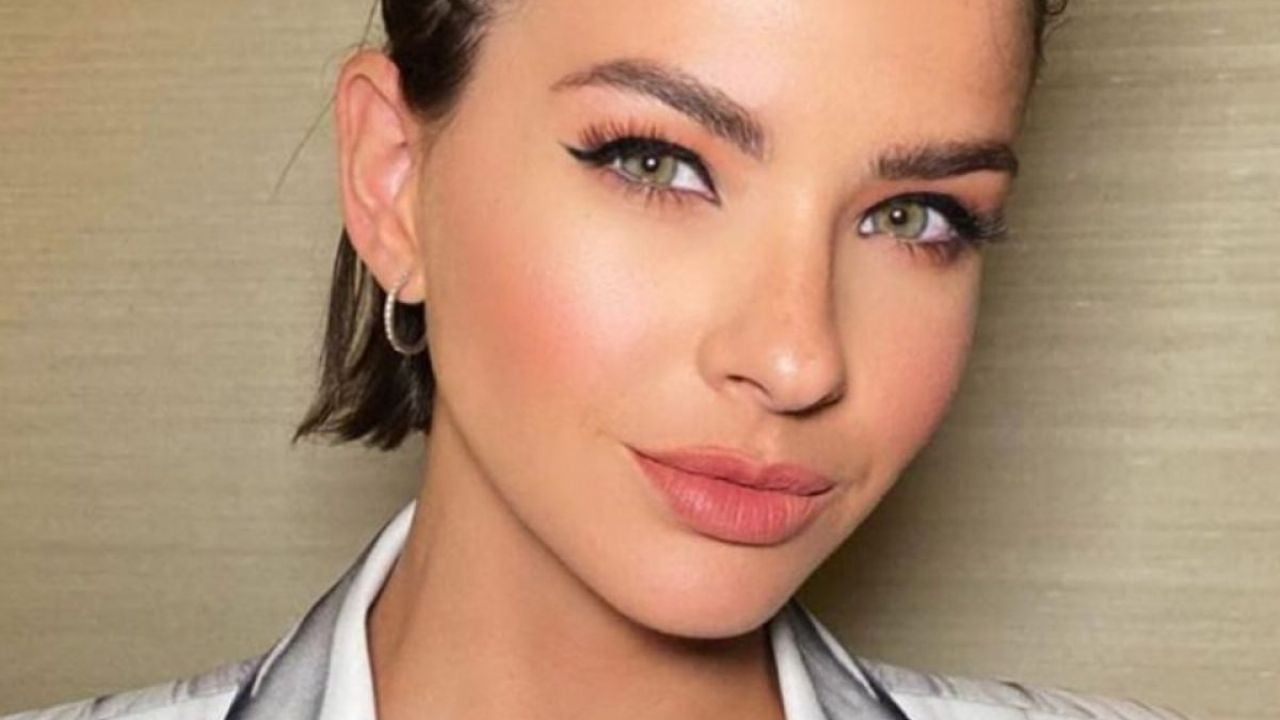