The Athletic Bilbao, defending champion of the contest, came from behind to win 2-1 at Cholo Simeone’s Atletico Madrid, this Thursday in the semi-final of the Spain Supercup. The match was played at the King Fahd Stadium in Riyadh, Saudi Arabia. After this triumph, the Basque team will play the final on Sunday against Real Madrid.

I also read: Real Madrid, owner of the classic: beat Barcelona and advanced to the final of the Spanish Super Cup

An own goal by the Athletic goalkeeper Unai Simon (62) put Atlético ahead, but Yeray Alvarez equaled (77) and Nick Williams made it 2-1 (81), which will allow the Bilbao team defend his crown. About the end he was expelled Jose Maria Gimenez at Atletico Madrid.

Simeone: “The team is not strong in the air”

The coach of Atlético de Madrid, Diego Simeone, explained that his team “He doesn’t have strength in the aerial game.” after losing 1-2 against Athletic Club in the semifinals of the Spanish Super Cup.

“There are things that cannot be hidden and that takes away our opportunities to be higher in the League or in this case not to leave this competition so soon. It makes me very angry to lose from set pieces”, the Argentine coach added in this regard at a press conference.

But he considered that “in the general plan” Atlético did “a good job” and took the game where they wanted. “From the positional point of view, I think the team worked pretty well”, he sentenced.

In fact, Simeone remarked that his team had “opportunities to make the second after 1-0”. Afterwards, “Athletic’s changes” made the rival have “more offensive vitality”. 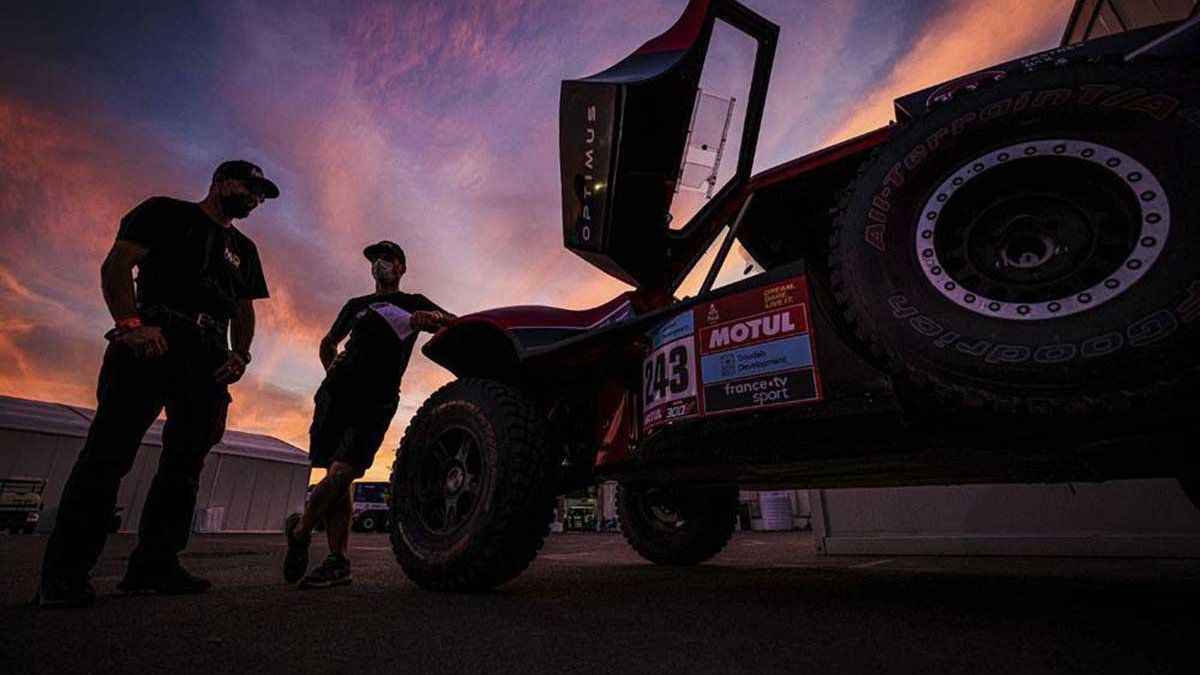 the president of a football club, the victim of the attack

?? Troglio told us that he was dying to direct another great from Argentina, that ended up convincing us ?? – Azulgrana World 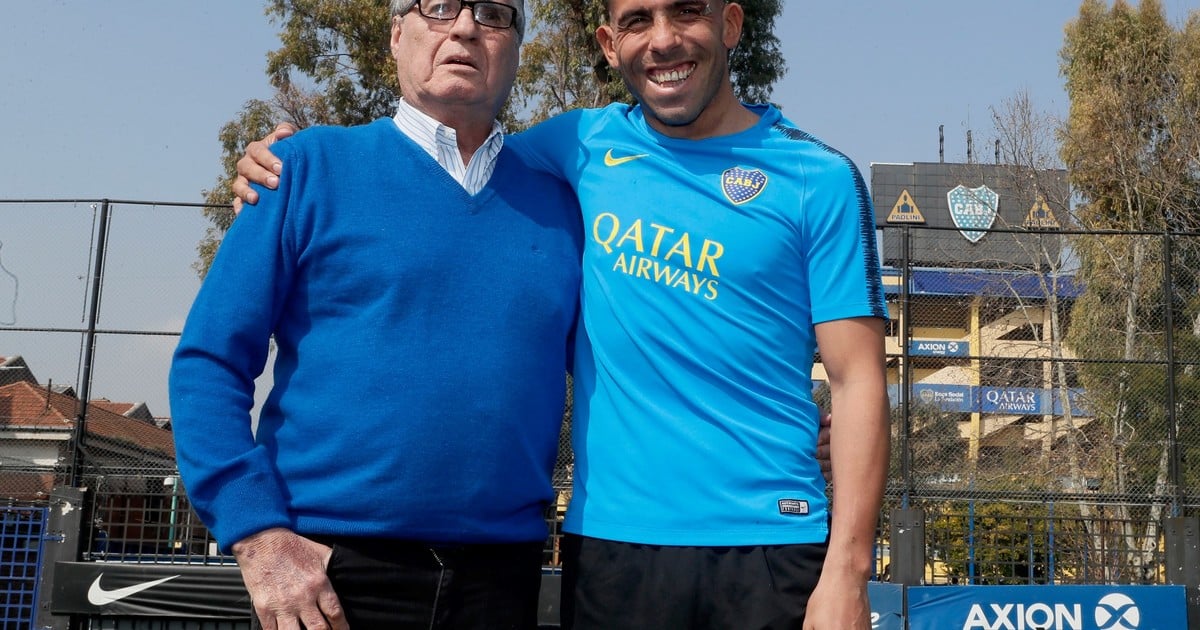 The idol that anticipates Tevez’s retirement 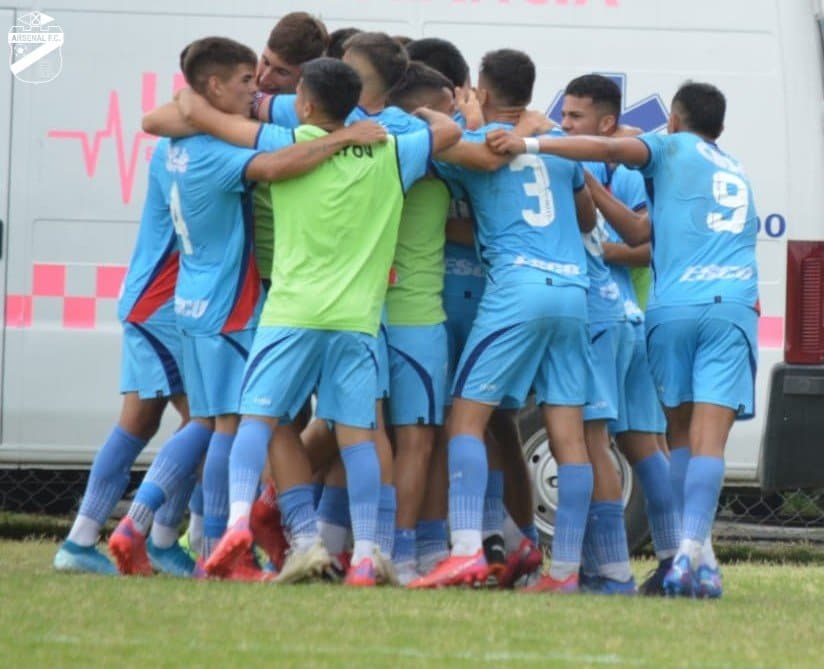 ◉ Arsenal vs. Boca, for the Reserve Tournament: LIVE, minute by minute