Madness for Spider-Man: No Way Home it transcends any other Marvel and Sony movie. After a first advance that confirmed the multiverse and the arrival of different classic villains to the plot, the film from Marvel Studios and Sony shows a spectacular trailer that has left us with our mouths open. Starring Tom Holland, No way home It will be released next December 17 in theaters.

Spider-Man: No Way Home He has brought us headlong since his first trailer, with theories for all tastes and statements of all kinds. The film from Marvel Studios and Sony Pictures It looks to be the highest grossing film of the year, at least because of the expectation raised by the character and his adventure in what will be the first great movie of the MCU with the multiverses as a flag.

On No way home We will see the consequences that Peter Parker will have to go through when, from multiple means, they unmask him. His identity as Spider-Man is no longer secret, and he cannot separate his normal life from the enormous risks of being a superhero. Burdened by social pressure, Parker deciding to ask Dr. Strange for help, but the risks become even more dangerous, forcing him to discover what it really means to be Spider-Man.

Directed by Jon watts, Spider-Man: No Way Home is one of the first films to take advantage of the new concept of multiverse, an element that so much Sony Pictures as Marvel Studios have begun to develop in their respective films and series and that allows the entry of characters or unexpected events in the new time and chronological lines that are made from now on. Alfred Molina’s Doctor Octopus? Of course. Willem Dafoe’s Green Goblin? S. And Jamie Foxx’s Electro? Also. And not only that. There is more, much more. Until Venom has joined the party and it is not ruled out that other Sony licenses begin to cross their paths with the characters, settings and stories of Marvel Studios. 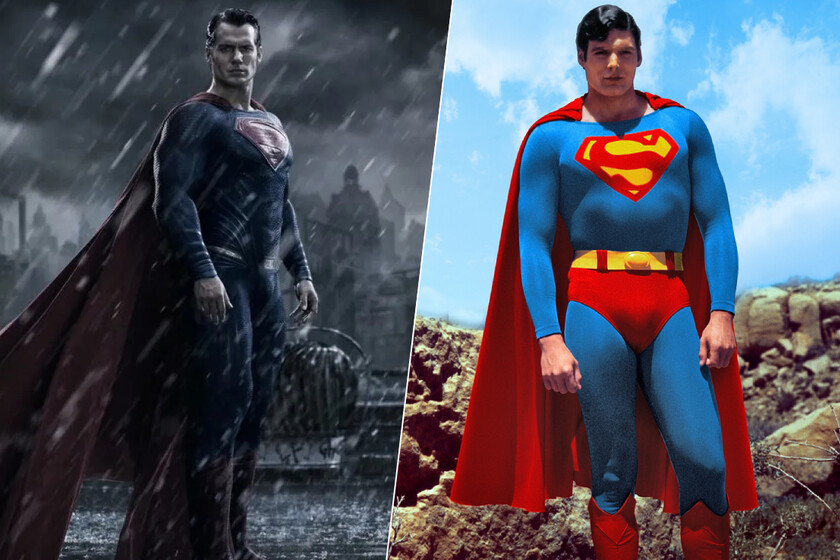 how cinema has gradually abandoned color 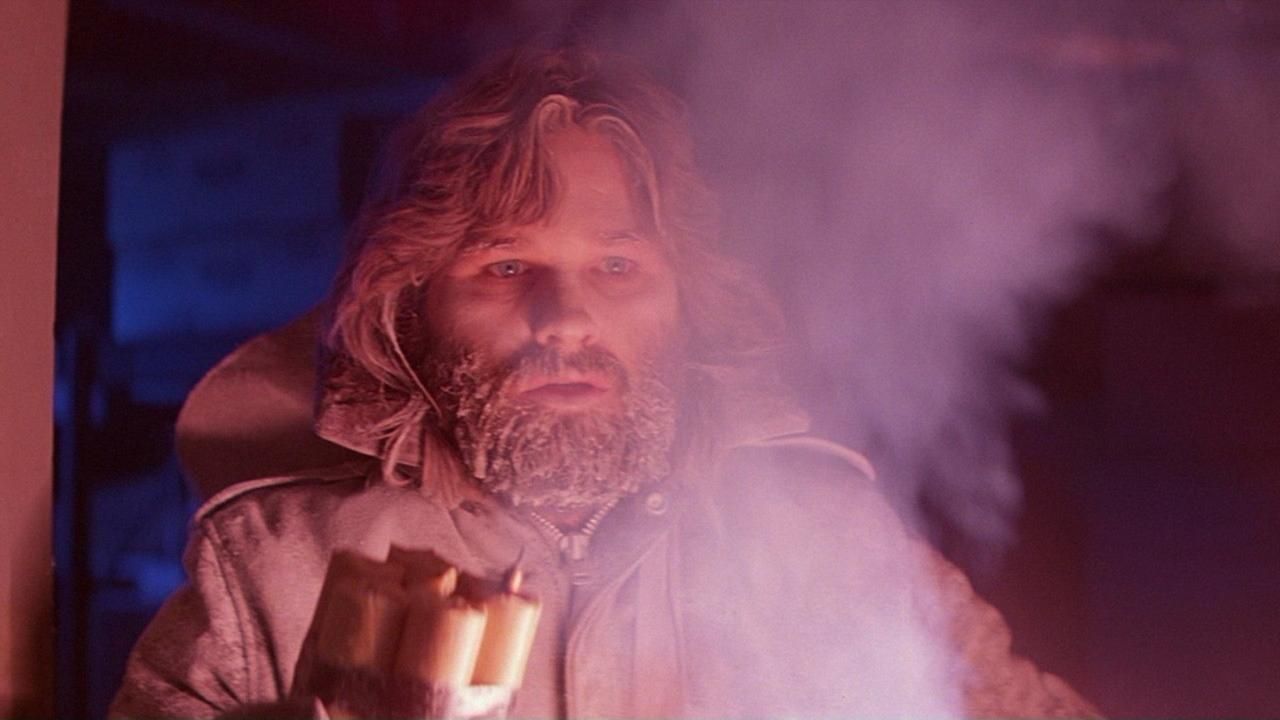 Quentin Tarantino explains why ‘The Thing’ is so terrifying 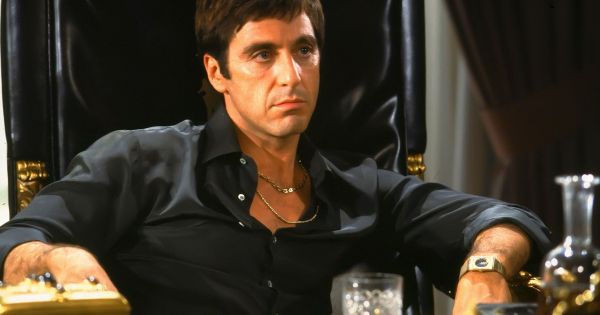 The 7 classic Netflix movies you can’t miss this week