Spider-Man: No Way Home is the last movie of the Phase 4 of Marvel Cinematic Universe to get to the movie theaters. The film, directed by Jon Watts and starring Tom Holland and Zendaya, has become the film of 2021, grossing more than billion dollars. These numbers shouldn’t take anyone by surprise. Not only because Spider-Man is one of the most popular superheroes of the House of Ideas, but also because of the great expectation that the film has had before its premiere. The latter is due to theories about the possible appearance of Tobey Maguire and Andrew Garfield again as their respective Peter parker. Something that, finally, has turned out to be true. Once the movie has landed on the billboards, the next question is: When will it be able to be seen in ‘streaming’? In the case of Spider-Man: No Way Home the answer is a bit complicated.

Marvel studios has released its Phase 4 films on Disney +. Black widow It arrived simultaneously in theaters and on the Mickey Mouse House platform (via Premium Access at an additional cost), but after Scarlett Johansson’s lawsuit against Disney, the studio changed its strategy for the next installments. Shang-Chi and the Legend of the Ten Rings It premiered exclusively in theaters and came to Disney + for free about two months later. The same will happen with Eternals, which hit theaters on November 5, 2021 and will be available on Disney’s streaming platform this Wednesday, 12th of January.

Will the same happen with Spider-Man: No Way Home? The answer is – although nothing is confirmed yet – no. That Spider-Man is part of the Marvel Cinematic Universe is the result of an agreement between Marvel Studios and Sony Pictures. The latter own the rights to the character and are also in charge of the distribution of his films. The studio chaired by Kevin Feige, meanwhile, is in charge of the creative part. Therefore, It is possible that Spider-Man: No Way Home never be available on Disney +. If you look at their catalog, the previous deliveries are not there either Spider-Man: Homecoming (available on Netflix and HBO Max) Y Spider-Man: Far From Home (available on Amazon Prime Video).

The writers of ‘Spider-Man: No Way Home’ wanted more scenes with Tobey Maguire and Andrew Garfield: What happened?

In April 2021 it became known that Sony Pictures had signed a agreement with Netflix through which the streaming platform will include in its catalog the films that the studio releases in theaters from 2022. Spider-Man: No Way Home It does not fall within this agreement since it hit theaters on December 16, 2021.

Also in April it was reported another agreement between Sony Pictures and Disney + for the latter to have the studio’s films in its catalog. However, both this and Netflix are limited to the United States. In addition, the agreement with Disney + also begins in 2022 and extends to six years. Therefore, Spider-Man: No Way Home it stays out again. How do the two agreements fit together? What will happen is that after Sony movies hit Netflix nine months after their theatrical release, they will subsequently be available on Disney +.

But what happens to the digital purchase and rental before Spider-Man: No Way Home reach platforms? ComicBook states that the film will be available on February 28, 2022. Fandango, for its part, collects that this date is not correct. Again, these data are for North America.

In short, it seems that in rent and digital purchase, the film could be available between the end of February and the month of March. As for being able to enjoy it for free in ‘streaming’, we will have to wait more months. Maybe mid to late 2022? In Spain, facing its premiere on platforms, it seems that the candidates to add it to its catalog are one of these three: Netflix, HBO Max and Amazon Prime Video.

‘Eternals’ already has a release date on Disney Plus 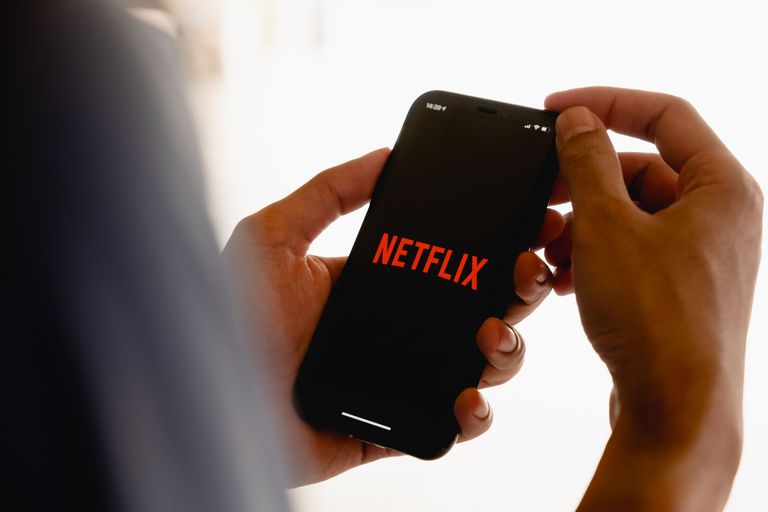 What is the most successful Netflix romantic movie of 2021 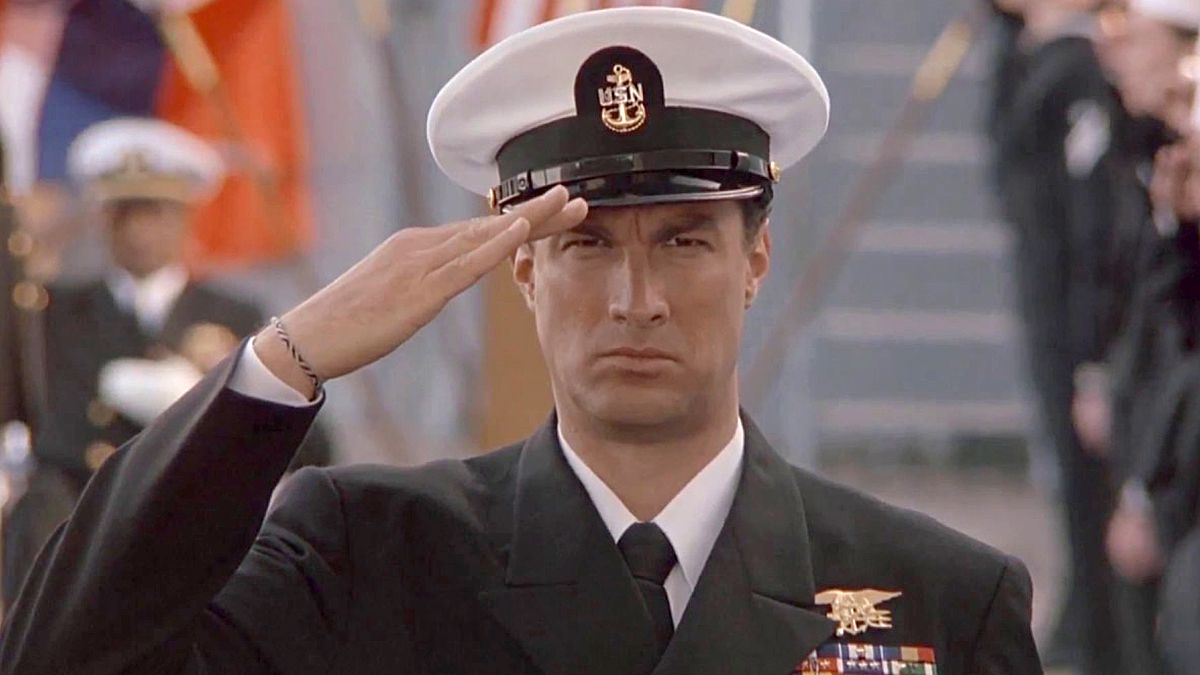