The titles of Netflix most popular already have dedicated spaces in Spotify. The music streaming service has announced a partnership with the platform dedicated to series and movies with the launch of a new section. It provides access to a wide variety of special content in audio format.

Series and movies have always been the deciding factor in the sales of vinyl records, CD cassettes and digital formats, having attracted millions of followers around the world. Now with digital platforms like Spotify, all this content has multiplied and its access has been simplified.

On the other hand, we have Netflix, which in recent years and due to its expansion throughout the world has made different songs and musical themes to be listened to by millions of people in an unmatched phenomenon. And, well, at some point, we have looked for the song of “Bella Ciao” from “The Money Heist“, for example.

Scene where “Bella Ciao” is sung at the Casa de Papel. (photo: as.com)

Netflix and Spotify, partners to unite music and the small screen

Thanks to this ‘hub’, users of the streaming video platform no longer have to search Spotify track by track because today everything produced by the series and movies of the red N is stored in a single sectionas well as “inspired by” themed compilations and orchestral soundtracks from famous composers who have achieved some of the biggest Hollywood hits in recent years.

That Spotify opens its platform to an official Netflix presence is not a coincidence. According to the music platform, two weeks after the launch of ‘The Squid Game’, users have created more than 22,000 playlists related to the series. It is clear that between the two companies they have found a way to exploit the popularity of the program or film to promote, and at the same time give more motivation to the artists who lend them music.

In addition to these albums and songs from Netflix series and movies, the agreement also extends to podcasts published in the United States and certain Latin American countries that revolve around the content of series and movies. These categories generally tell us behind the scenes of series like The Crown.

Some Featured Tracks on Netflix’s Spotify

First it is worth noting the appearance of official Netflix playlists. The tracks correspond to La Casa de Papel, Narcos, Sex education, Gamito de Dama and many others. But Spotify also includes soundtracks for Cowoy Beop, The Squid Game, and Red Alert, to name a few.

If you want to access this Netflix hub on Spotify, just log in with your account and save it as a quick access in case you are a fan of this content in the video of the platform. This is great news that will allow you to feel closer to the movies and series you watch at any time through mobile phones, tablets, computers and of course smart TVs.

On the one hand, Spotify has released an “enhanced experience” for the album ‘Tougher Will Be the Fall’. This consists of a behind the scenes which tells how the process was to create the soundtrack of the western directed by Jeymes Samuel, and starring Idris Elba and Jonathan Majors.

On the other hand, we stumble upon a game of La Casa de Papel. This is a questionnaire that determines, based on your answers, which character in the popular Spanish series you resemble. At the end of the test, the platform provides you with a specially created playlist for you to listen to on Spotify or share with your friends.

Follow These 10 Safari Tricks To Improve Your Productivity
PlayStation Platinum Trophy inspires Microsoft to improve Xbox achievements
Instagram stories: now there is more time to record them, 15 seconds are up

Fortnite May Add Loki From the Marvel Universe 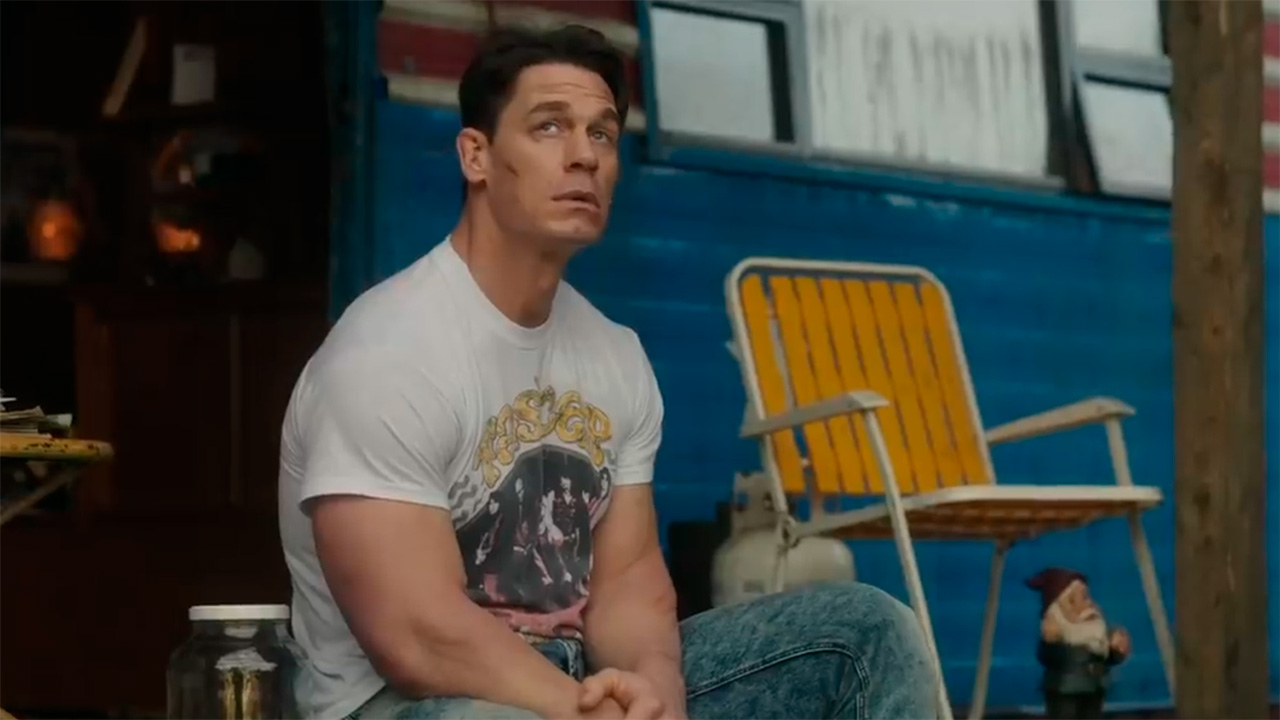 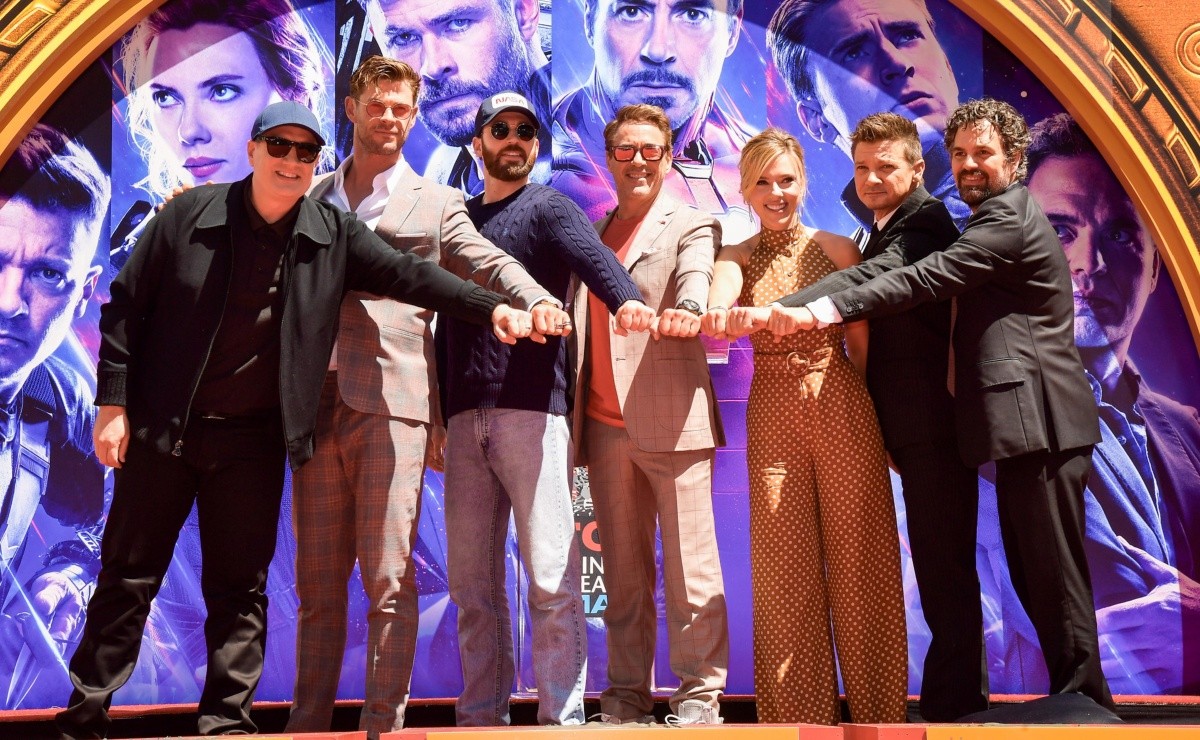