The team of Valve seeks to intrigue players until the last moment: this time he announced that Steam Deck is getting closer and that it is very likely that the first copies of its portable console will appear in February within the date that they had promised, after having to postpone its launch initially scheduled for December of last year.

When it seemed that the console universe was only about Xbox, PlayStation and Nintendo, Gabe Newell’s company is back in the race with a “station” that would enable all gamers to take their Steam library everywhere. Just like the Switch, the Steam Deck could also be connected to a monitor, a television and, why not, to install an operating system such as Windows.

“First and foremost, we are well on our way to shipping the Steam Decks on time. Despite the global pandemic, supply shortages, and shipping issues, it seems that we will be able to start distributing them at the end of February”, they highlighted in a publication.

In addition to its release date, the official statement announced that they have been working painstakingly on the Steam Deck Verification program, a space that is testing all the games in the Steam library to see if they are compatible with the specifications of the new console. According to official information, the requirements for each title are related to smooth playback, controller compatibility, screen resolution, and system compatibility.

“It’s also important to give developers the ability to test their games to get that nice green ‘Verified’ tick, which is why we’ve already sent out a lot of developer kits. We have been approving another batch of developer kits, and hundreds of them have been shipped in the last month.

The console has three types of settings: 64GB, 256GB and 512GB. Each type enables a new optimization with more options to run titles more smoothly. At the same time, the Steam Deck is designed to fit the needs of each gamer and to be accessible to different budgets.

For specialists who have managed to test a console first-hand, the Steam Deck is perfect as long as the title is really compatible and doesn’t crash the internal operating system. This is one of the points that Valve is most concerned about, which is why they have redoubled their efforts in verifying games.

What are the three different types of Steam Deck?

Base Model: The console has 64GB eMMC storage units (those used in cell phones). The starter pack comes with a gift box. Price: USD399.

Intermediate Model: The console has a 256 GB NVMe SSD, a protocol optimized for high-performance storage. In addition to the case, buyers would get access to an exclusive Steam bookstore. Price USD 529.

What are the technical specifications of the new Steam Deck?

Dying Light 2 continues to show material days after its launch: cooperative mode and a comparison between consoles
The DICE Awards 2022 revealed their nominees and video games are preparing for a new awards ceremony
HITMAN 3 revealed plans for its second year: new content, virtual reality and launch on Game Pass This is what GTA V Definitive Edition looks like, the mod that gives GTA 5 a new life They compare GTA: Vice City from GTA: Trilogy with the original version of PlayStation 2 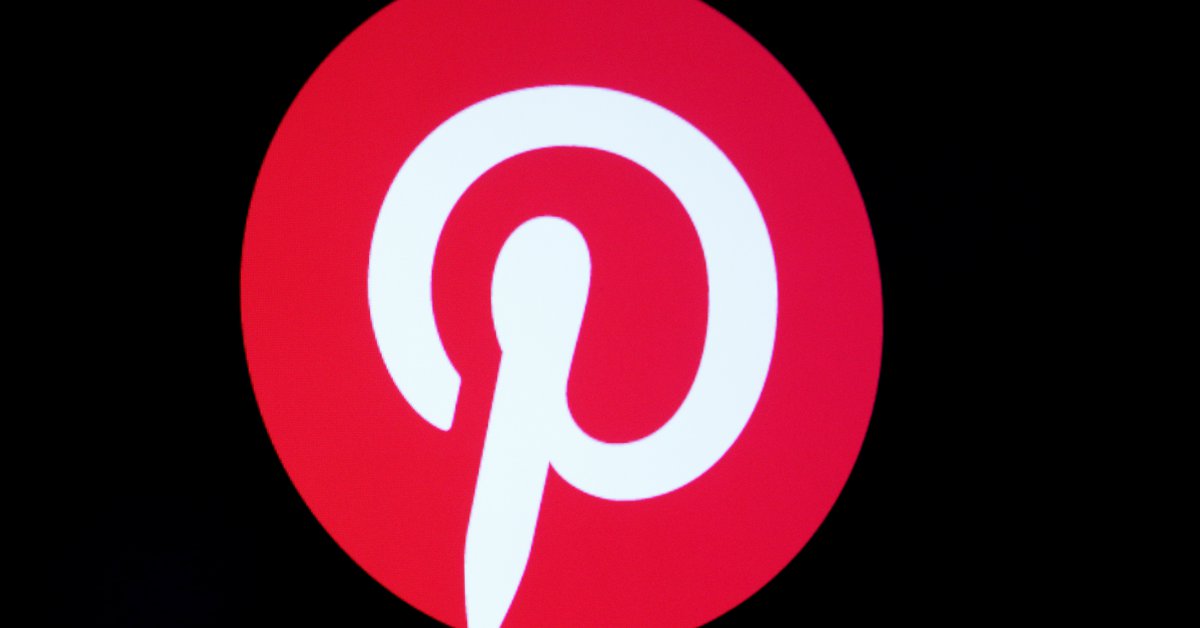 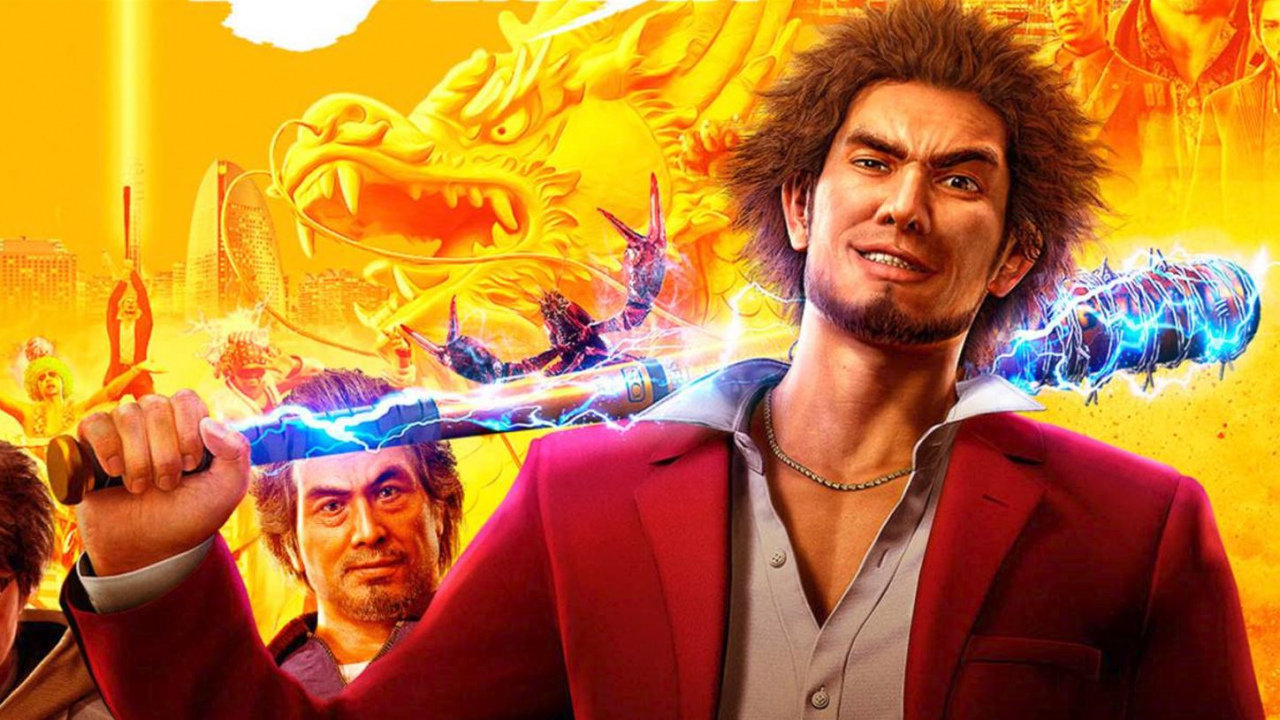