Developers would need to email BattlEye managers to complete compatibility. If you’ve been closely following the details on Valve’s upcoming handheld console, the Steam Deck, you know that not all titles in the Steam library will be compatible with this platform. This is because some games use a anti-cheat system It doesn’t work properly with Proton, the compatibility layer inside this laptop. Here the system comes into action BattlEye, which could be integrated into games with these difficulties, and an email from the developers would be enough to make the change.

Despite this ease, many studies remain silent“BattlEye with Proton integration has reached a point, where the studio only needs to submit a mail to BattlEye, to enable it in any title, “Valve mentioned.” There is no more work the developer needs to do besides that communication. “

What does this mean? With just an email making the request, the BattlEye anti-cheat system would be integrated into any Steam title, and it would be playable on the Steam Deck, at least on a basic level, as the studio in charge would still have to deal with issues of controls, such as the gamepad and the laptop’s touch screen. However, even after this ease, many studies remained in be quiet. According to the site The Verge, companies such as Ubisoft, Krafton and Bohemia Interactive decided not to comment on the matter. These 3 developers still share titles not compatible on Steam Deck: DayZ, PUBG, and Rainbow Six Siege.

Other companies, such as Sony, have not revealed whether they will join the option offered by BattlEye, but at least they raised their voices, supporting this platform on the way. In this case, it was Shuhei Yoshida, a PlayStation executive who posted an image of Horizon Zero Dawn working properly on the Steam Deck.

More about: Steam Deck and Valve. 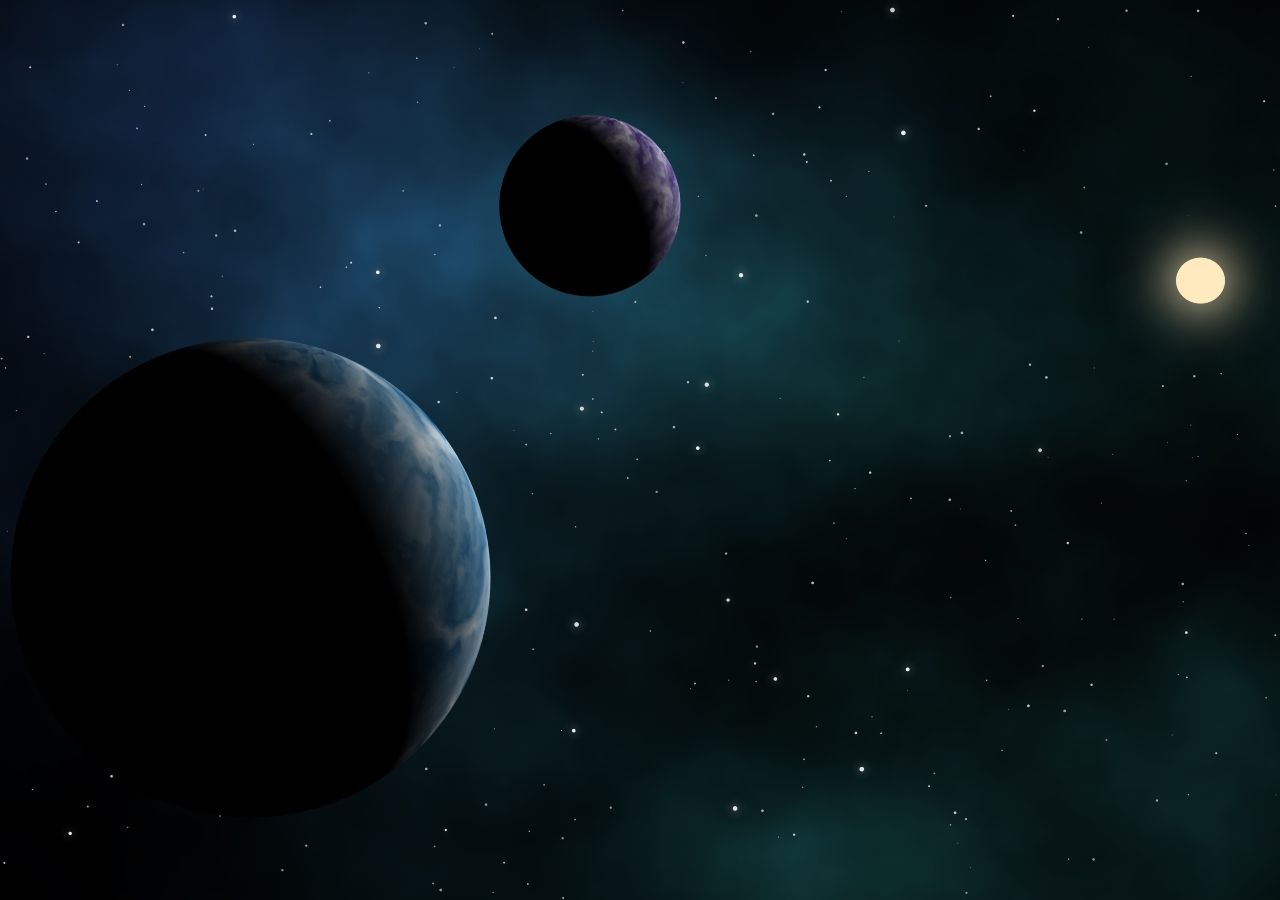 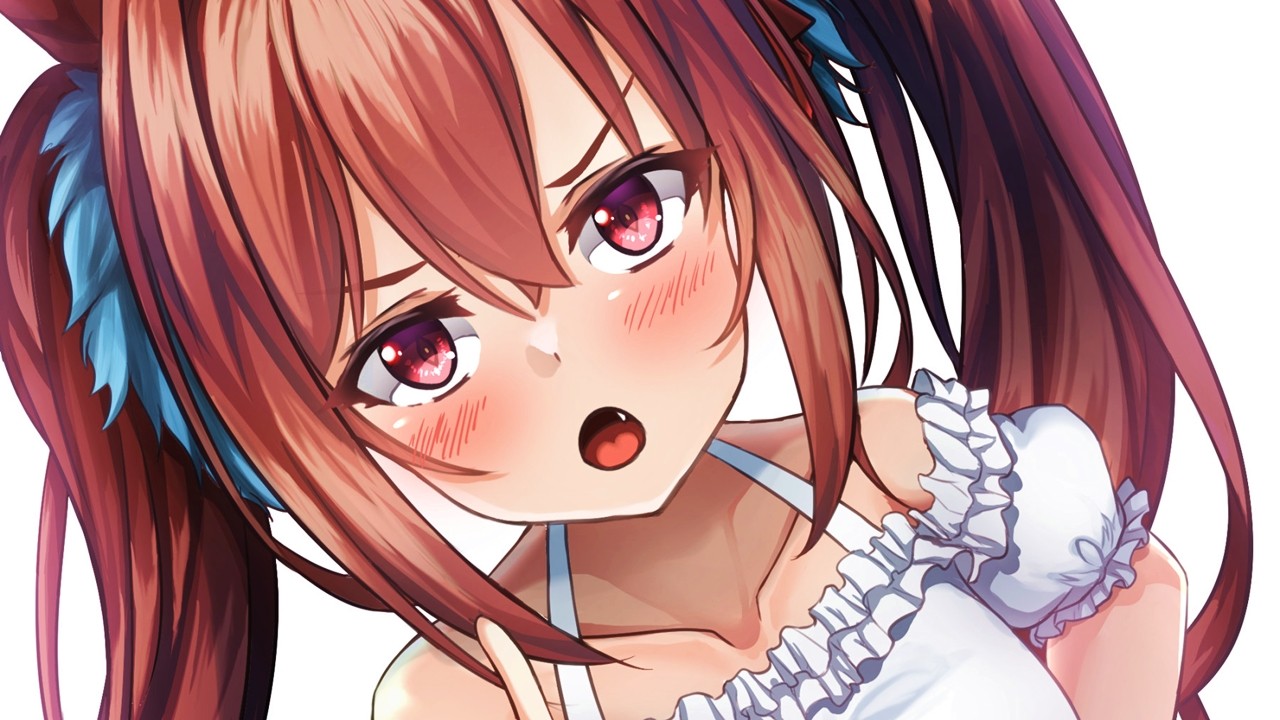 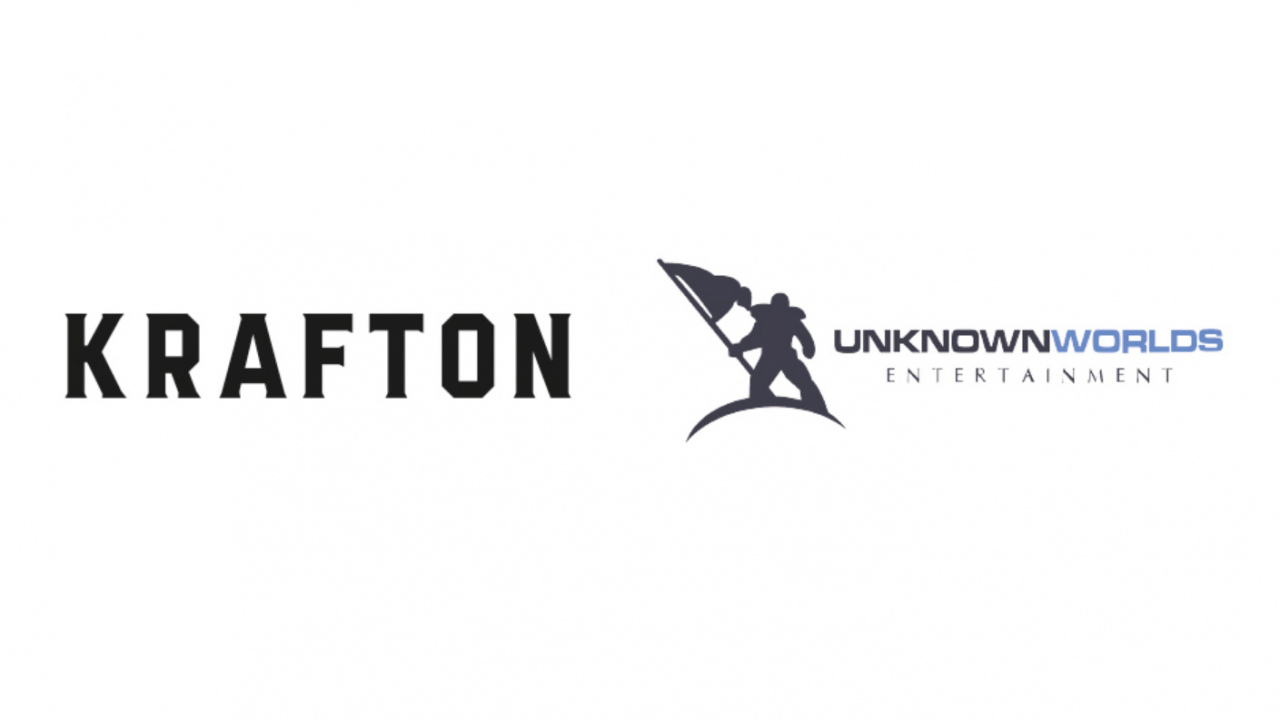 KRAFTON, authors of PUBG, buys the studio behind Subnautica and prepares for an unreleased game

YouTube will hide the “dislike” counter on all videos