It had only been two days since the start of the year and Steam had already set a record: more than 27.9 million users connected simultaneously to the platform, while more than 8 million were playing a title in the catalog. With that achievement, the platform left behind the numbers accumulated in November of last year. However, a few days later the PC giant made it clear that its ceiling may still continue to rise and yesterday set the peak of 28.2 million users connected at the same time.

When the record of January 2 was known – reported by the media GameRant- The explanation was sought at the confluence of the offers that were launched on the occasion of the end of the year festivities and the vacation period that is experienced in various parts of the world. Already at that time it was speculated that depending on the time that had passed since the previous peak, in the short term the platform could surpass itself. What was not known is that he was going to do it within a few days of each other.

Yesterday the platform reached 28,230,661 million users connected simultaneously, with almost 8 million people playing. The pandemic, without a doubt, marked a favorable context for the growth of the gaming industry on all its fronts, but as the situation returns to normal in many aspects, the new numbers achieved show a trend that took hold and continues to expand in many cases.

In this framework, the analyst Daniel ahmad realized that situation and he charted it with the peaks recorded by Steam in the month of January during the last few years. In 2019 it reached the peak of 17.6 million simultaneous users, while in 2020 that number rose to 18.3 million. In 2021, on the other hand, a great leap was made with 25.4 million people connected at the same time, until finally surpassing the barrier of 28 million yesterday.

These were some of the games that collaborated the most to establish the new record -with CSGO and Dota 2 as the two clear dominant titles- and the peak of players reached yesterday, according to the data provided by Steam, in addition to being the ones with the most players met at the time of closing this note:

The year started moving for Steam, which also announced the winners of its own awards, which gave the platform players the possibility to choose their favorite titles of the year. In the main category -a Game of the Year- the winner was Resident Evil Village that left titles like Valheim, New World, Cyberpunk 2077 and Forza Horizon on the way. The rest of the winners were: Cooking Simulator VR (VR game), Terraria (With Love and Dedication), It Takes Two (Better with friends), Forza Horizon 5 (Outstanding visual style), Deathloop (Most innovative gameplay), Nioh 2 (Better game than worse is given to you), Marvel’s Guardians of The Galaxy (Best soundtrack), Cyberpunk 2077 (Rich in stories) and Farming Simulator 22 (Sit back and relax).

In addition to the possibility of setting new records in the short term thanks to the continuous expansion of the user base, Valve could at any time reveal crucial information about what is one of the releases that generated the most interest in recent months. Last year it was known that he was going to launch Steam deck, your own portable console that will allow you to access the game catalog from another device. Although its launch was initially projected for the latter part of 2021, it was finally postponed to February due to the lack of components that affects the entire industry. However, there is still no defined date of arrival on the market, but reservations are enabled in different territories, so there could be firm news soon.

Mobile gaming accounted for more than half of the activity in 2021: find out the best mobile games of the year
Rainbow Six Extraction developed its story and gameplay in a new trailer
Monster Hunter Rise promises a dazzling visual experience with its arrival on PC 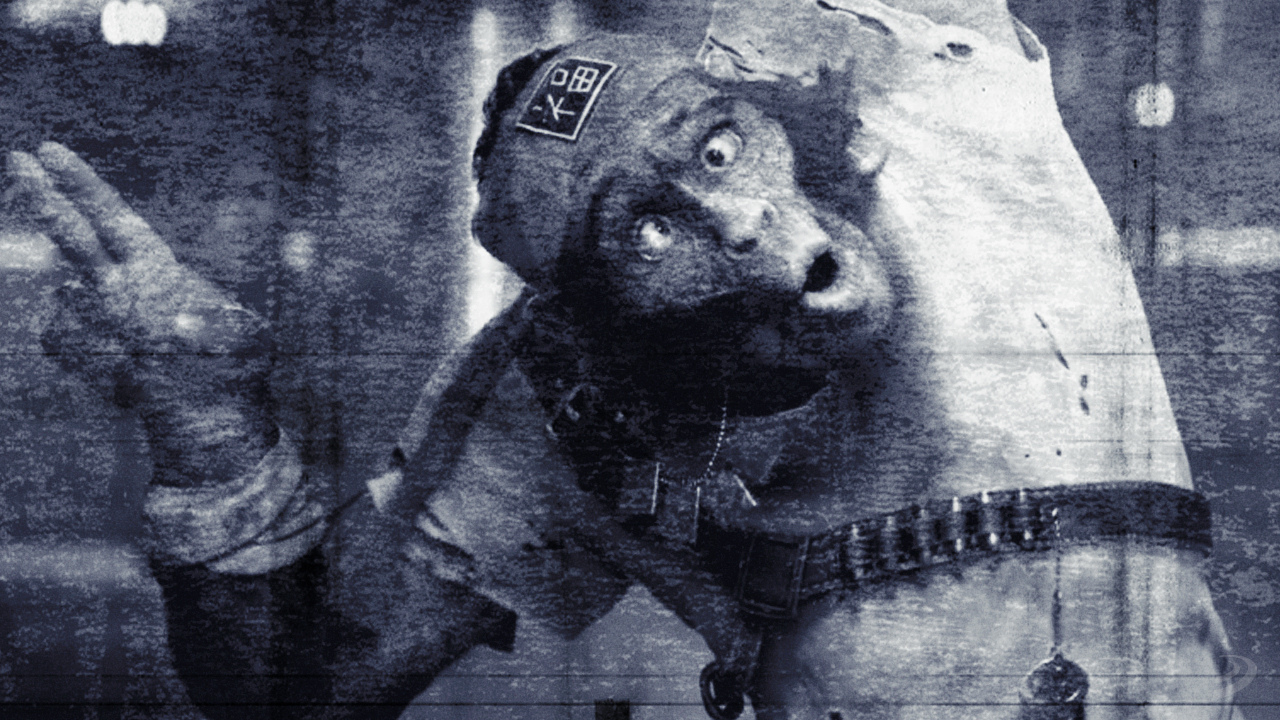 The main uncertainties with next-gen Triple A games Fallout 5 is in Bethesda’s plans, but after The Elder Scrolls 6 WhatsApp: with this simple trick you can download the status of your contacts | Chronicle