Stephen William Hawking, the British physicist who was the author of many of the discoveries of modern astrophysics despite suffering from a progressive neurodegenerative disease that prevented him from moving and speaking, was born on January 8, 1942 in Oxford, United Kingdom.

When he was just 21 years old, he was diagnosed with Amyotrophic Lateral Sclerosis (ALS), a progressive neurodegenerative disease that prevented him from moving and speaking.

Although the doctors predicted a few years of life, Hawking lived with this diagnosis for more than 50 years and developed a sophisticated electronic method to communicate after losing his speech.

“I want to show that people should not be limited by physical disabilities, as long as their spirit is not disabled,” said the physicist in one of his most memorable phrases.

In 1965, Stephen married Jane Wilde, with whom he had three children Robert, Timothy and Lucy.

He held the Lucasian Chair in Mathematics at the University of Cambridge from 1979 until his retirement in 2009, one of the most important positions at Cambridge, held by Isaac Newton in 1663.

Among the many distinctions he was awarded, he received twelve honorary doctorates and was awarded the Order of the British Empire in 1982, the Prince of Asturias Award for Concord in 1989, the Copley Medal in 2006, the Medal of Freedom in 20097 ? and the BBVA Foundation Frontiers of Knowledge Award in 2015, however he never won the Nobel Prize.

In 1988, he published his work “Brief history of time”, which became a great success worldwide, with more than 25 million copies sold.

In the 70s, Hawking took Albert Einstein’s studies as a base to achieve a description of the evolution of black holes from quantum physics.

According to Hawking, in his 1976 “Theory of Radiation”, the effects of quantum physics make black holes glow like hot bodies, hence they lose part of their blackness; that is, they are capable of emitting energy, losing matter and even disappearing.

Hawking’s work on black holes helped to prove the idea that there was a Big Bang or Big Bang at the beginning of time and space, that is, the universe.

Hawking considered that Albert Einstein’s general theory of relativity implied that space and time had a beginning in the Big Bang and have an end in black holes.

The protagonist of multiple films and documentaries, he was an attractive character for the audiovisual industry both for his scientific work and for his willpower to confront ALS.

The most important film about the physicist is “The Theory of Everything” (2014), based on the memoir “Towards infinity” published by Jane Wilde, his wife of 30 years and with whom he had three children.

The film is based on the changing relationship between Hawking and Wilde and is set against the backdrop of the growing worldwide recognition of their studies on the origin of the universe and black holes along with the fight against the advance of his disease.

The work starred Eddie Redmayne, who had a breakthrough role that earned him the Oscar for best actor. 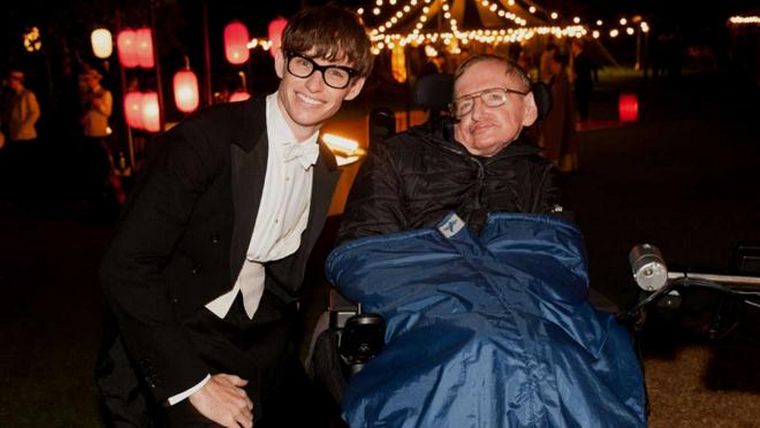 WhatsApp Plus launched a new update: find out the most surprising news | Chronicle 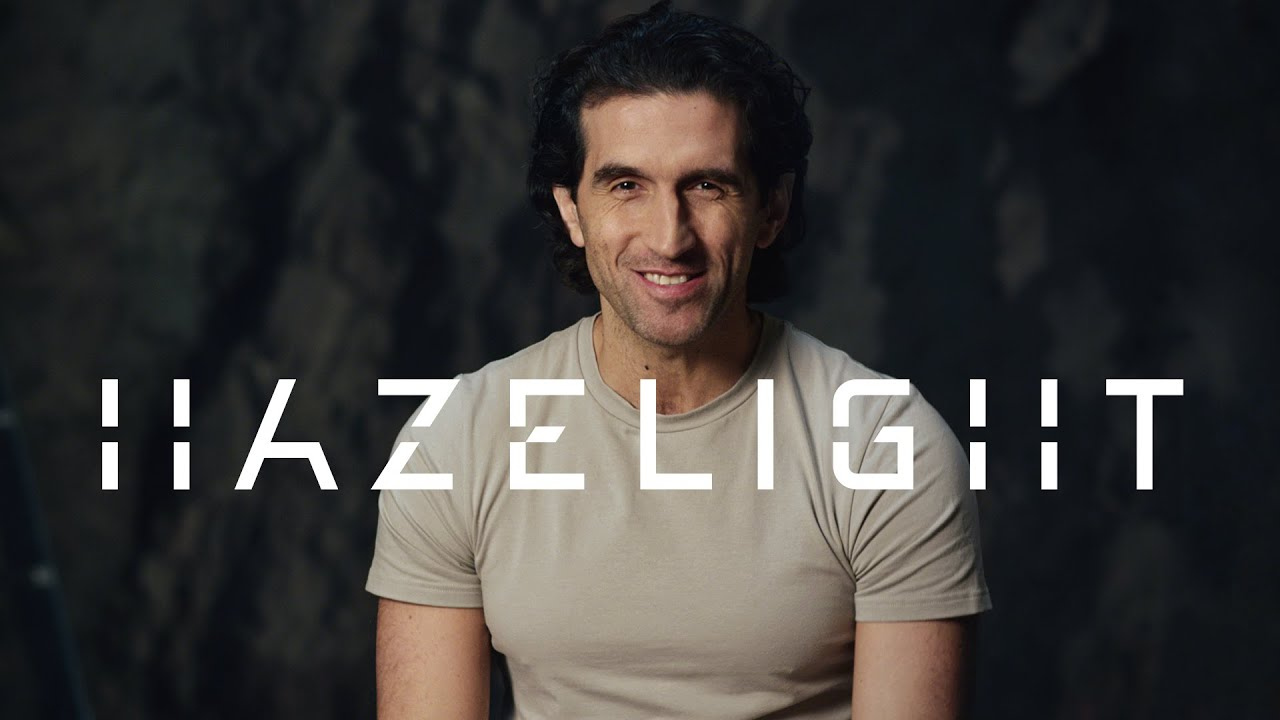 “I’d rather get shot in the knee.” 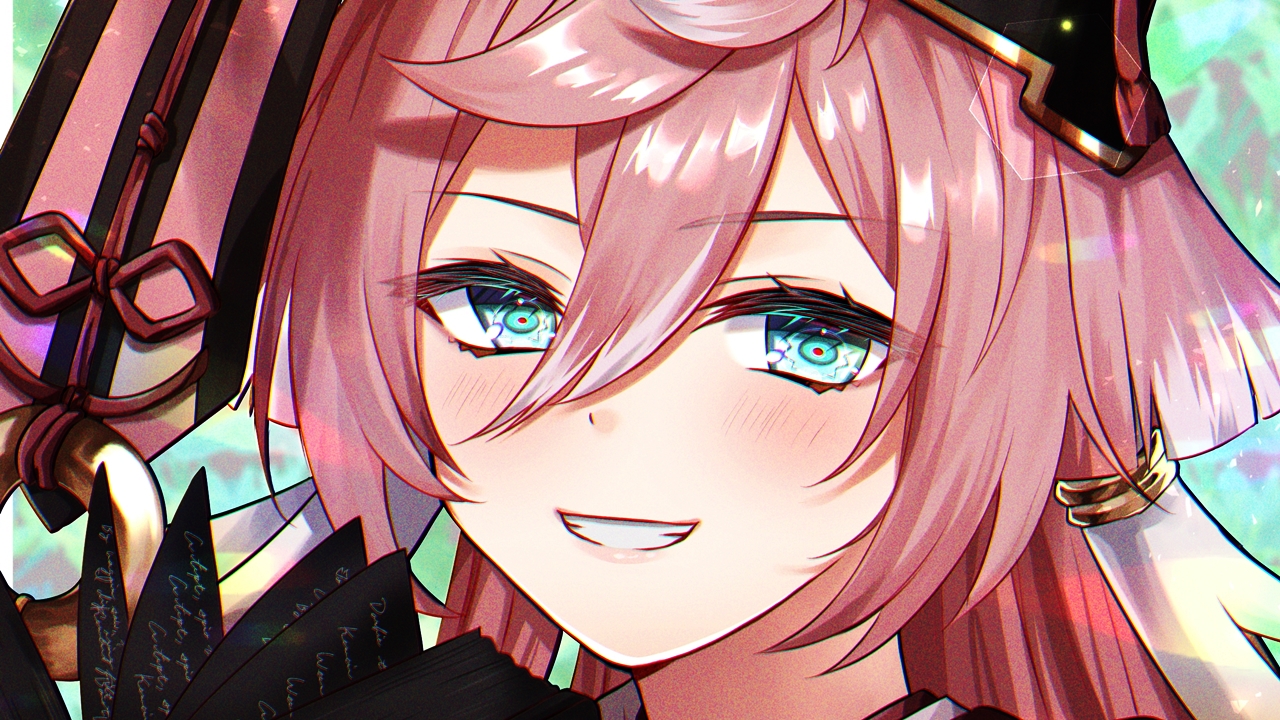 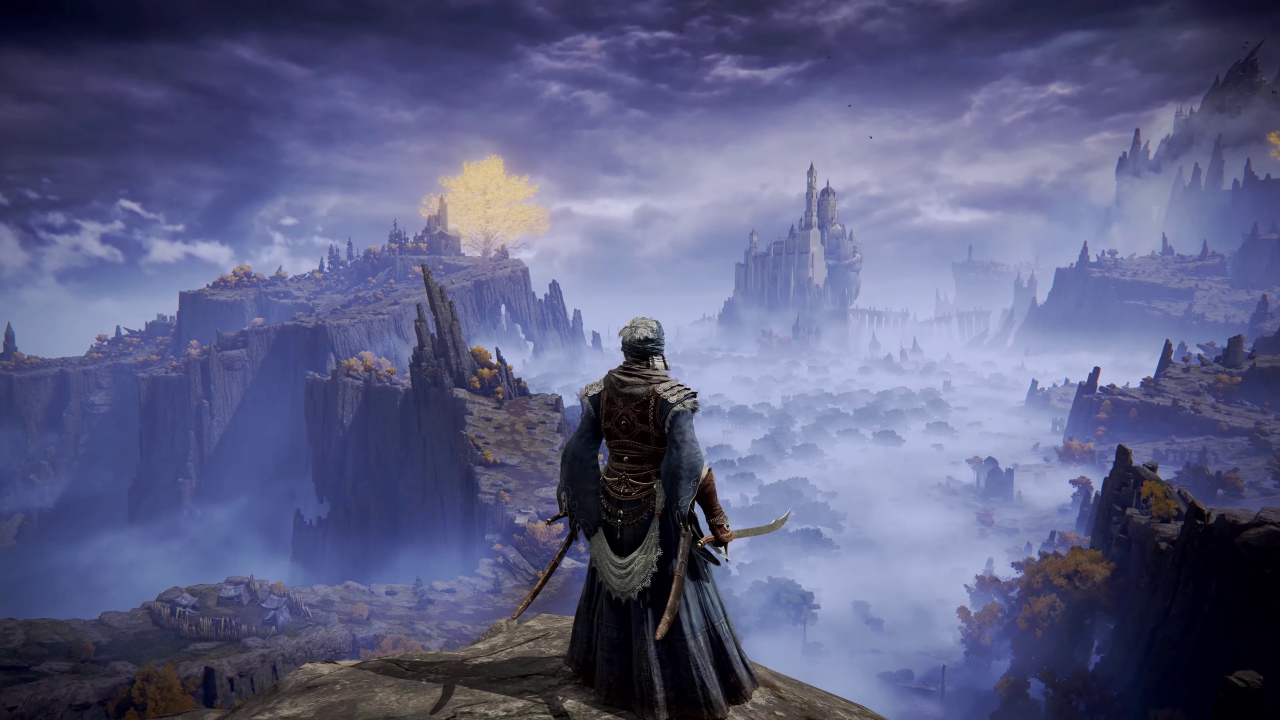 its creator recalls epic adventures that marked the From Software game