One of the main stars of “hot tub meta” just said something quite impressive: He bought an inflatable pool company. Well, toys for that type of pool, more specifically. Of course not, and as you may have already seen in the headline of the news, we are talking about Amouranth, a prominent streamer who has generated a lot of controversy on more than one occasion for making inappropriate content for the platform par excellence of the world of digital entertainment. This has been communicated by the same streamer in their private social networks, away from that identity that he uses on the Internet with that pseudonym.

In another stunning career pivotal I bought an INFLATABLE POOL TOY COMPANY!

Or rather is “consumer pool paraphernalia, accessories and inflatable toy product manufacturer”

“In another impressive turn in my career, I have purchased an INFLATABLE POOL TOY COMPANY! Or rather it is” manufacturer of inflatable pool toys, accessories and paraphernalia “.

A purchase that goes a long way with your brand

The company in question, which has not yet spoken according to the latest reports, generates around $ 15 million in revenue per year and is a major supplier to major companies such as Amazon or Costco. The purchase cost Amouranth a total of $ 10 million.. Half of that money was financed with low-interest debt. The streamer thus continues to grow her own label and her own brand by now acquiring bonus material for her style of broadcasts, which became extremely popular during the COVID-19 quarantines.

For those who do not know it, the “hot tub meta” are simply streams in which streamers play or chat in hot tubs. Something that seems to be becoming all art because there are not few who are added to this type of entertainment. KLR 650, the return of the legend on two wheels 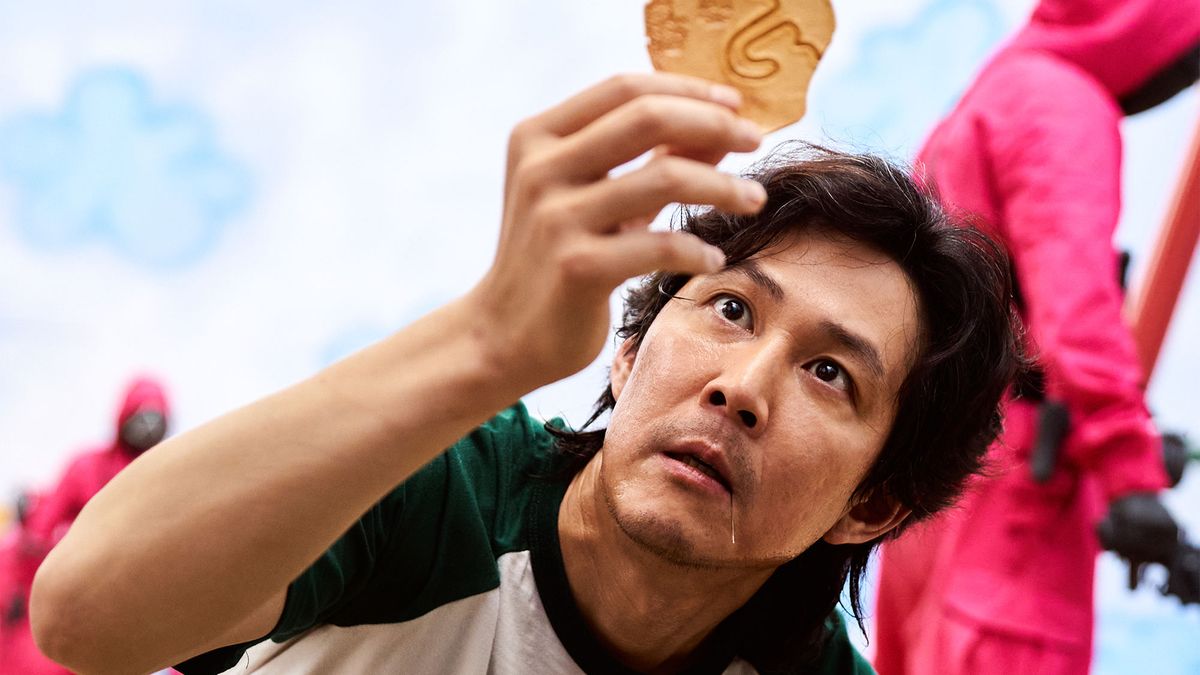 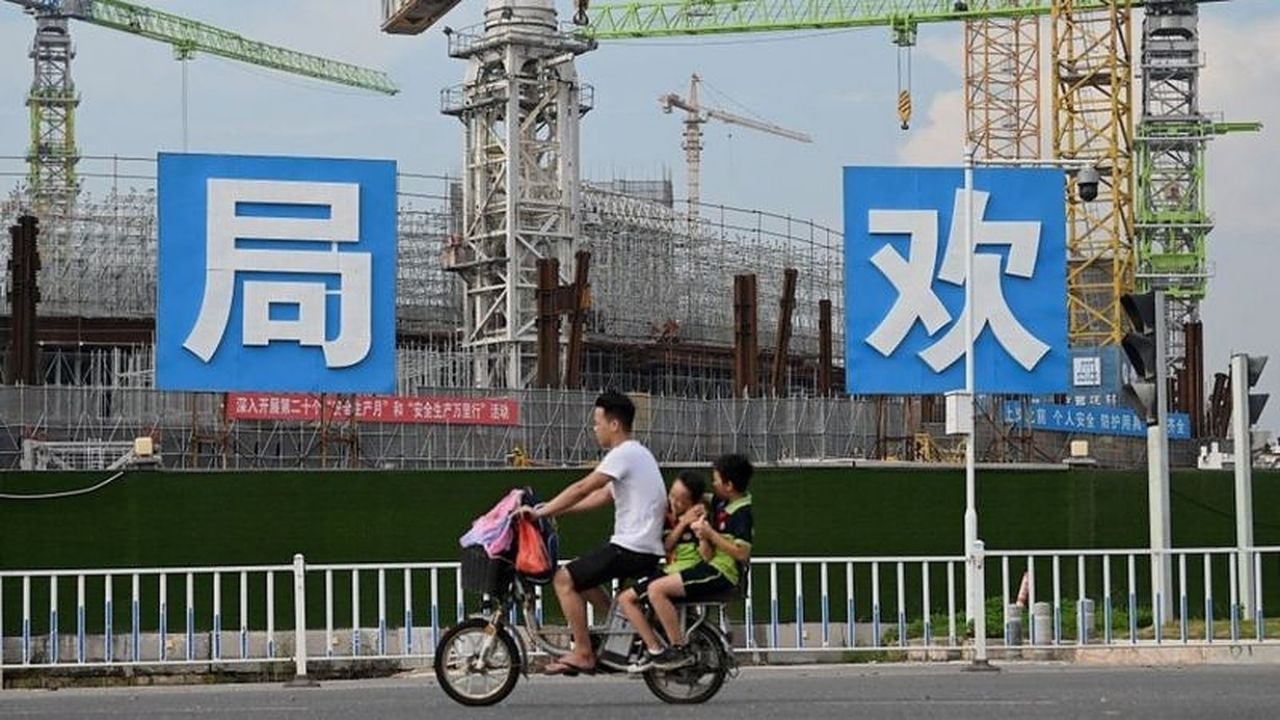 Evergrande defaults on its first debt payment and enters a historic “default”, according to the Fitch agency