The supplementary annual salary is an additional salary that consists of two installments. One accredited in June and the second in December.

With the arrival of the end of the year, companies will pay the Complementary Annual Salary (SAC), better known as aguinaldo. It is an additional salary that workers receive and that is paid in two installments: the first in June and the second in December.

To know how the bonus is calculated, certain issues must be taken into account, such as the days worked, the best basic salary, overtime and other bonuses that have been received. But especially this year there were changes, along with the Income Tax, to take into account.

We recommend: Country risk skyrockets and fears of a default grow in the market

What is the Christmas bonus?

The supplementary annual salary is regulated in the Labor Contract Law 20,744 in arts. 121 and 122 (text modified by Law 27,073). In them, the calculation method and the payment dates are established.

Regarding the first point, it is established that 50% of the highest monthly remuneration accrued for all concepts is calculated in the semesters ending in June and December.

When is the Christmas bonus collected?

Regarding the payment terms, establish two dates: June 30 for the first installment and December 18 for the second.

They are fixed expiration dates and the guidelines of art. 128 payment terms, which distinguish between due term and payment period, enabling for monthly and biweekly remunerations a payment period of up to 4 business days after the expiration of the term.

It is not the case of the supplementary annual salary that has a fixed date established and therefore the maximum limit for its payment.

Any payment that is not made in advance or on the established dates violates current legislation.

There is in all cases a “grace” period of four days.

The Labor Contract Law establishes that the bonus must be equivalent to 50% of the highest monthly remuneration accrued in all respects of each semester.

To calculate the first bonus, wages from January to June are taken into account. The calculation must include the basic salary, overtime and other bonuses that have been received.

Likewise, for the second installment of the bonus, salaries from July to December are taken into account.

In the event that a worker has not worked the entire semester, the formula to be used is: Christmas bonus multiplied by days worked, divided by 180 (the days of the semester). 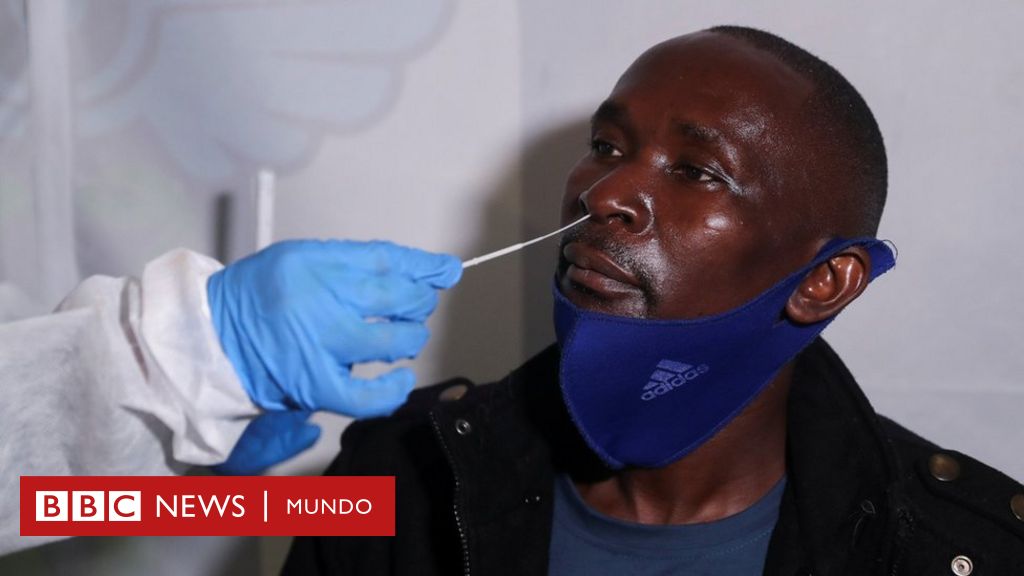 Ómicron: South Africa’s annoyance at the “unjustified” international reaction to the new variant of covid detected in the country 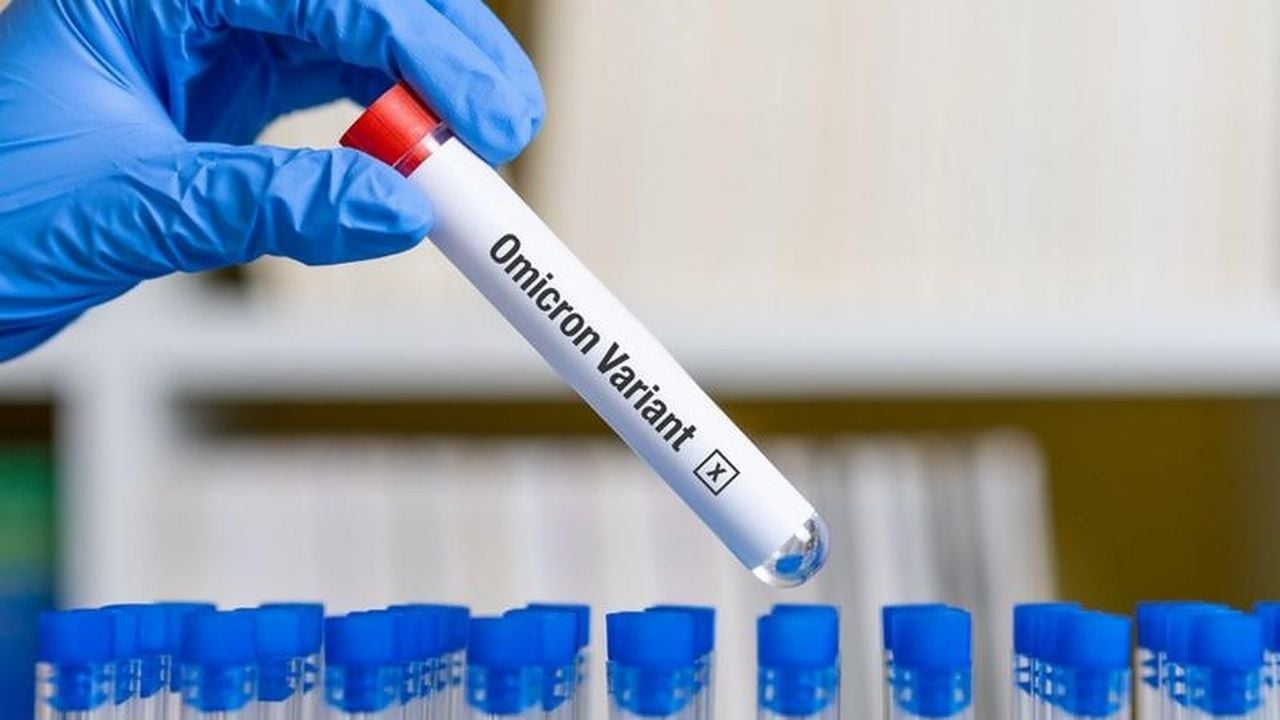 Attention: these are the symptoms that those infected with omicron present 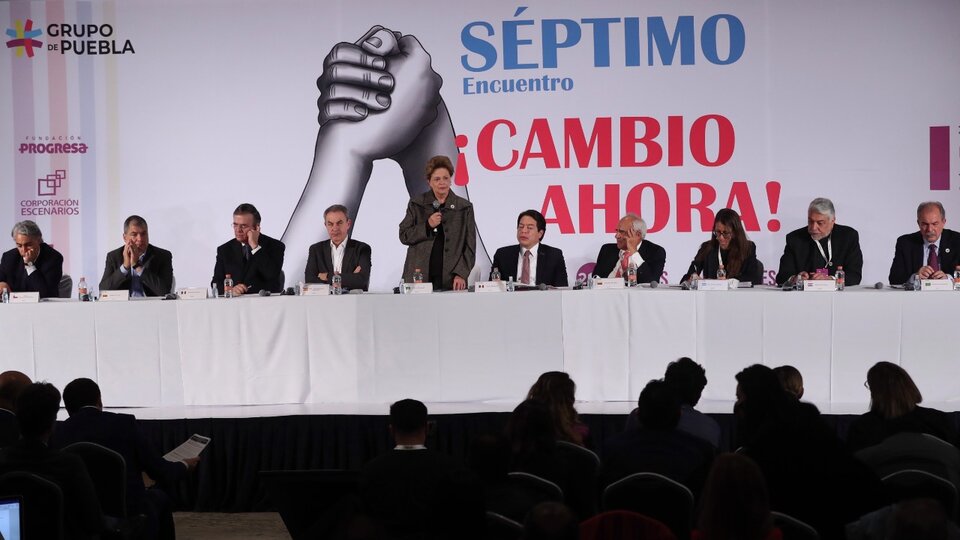