“At the moment we are readjusting all the proposals that we had ready for Black Friday,” said the online agency

Very quickly the repercussions of the Central Bank measure that prohibited credit cards from selling tickets abroad in installments began to arrive. In a harsh statement, Despegar, the largest online tourism agency in the country and one of the largest in the region, accused the Government of a lack of predictability and assured that the BCRA measure will have a full impact on Black Friday.

FAEVYT, the Argentine Federation of Associations of Travel and Tourism Companies that represents the more than 5,000 Argentine travel agencies, also repudiated the measure. “It is a measure that has a direct impact on our sector, especially hitting the smallest agencies”they said in a statement.

“Again an attack on travel consumers and businesses, the vast majority of which are small and medium-sized companies that have not yet been able to recover from the economic consequences of COVID-19.”

“We are evaluating the new scenario a few hours before a key event such as Black Friday, which is so important for the industry, and which is fully impacted by this news”, Detailed the Argentine unicorn.

“At the moment we are readjusting all the proposals that we had ready for Black Friday and making the necessary changes to be able to maintain the best possible offers that we have been working on over the last few months,” they added.

The brief statement closes with a critic of official policies: “We believe that the lack of predictability and clear rules does not contribute to the recovery of the sector in particular, or of the economy in general.”.

Today people are queuing at the Ezeiza International Airport, in Buenos Aires (Argentina). Argentina makes official this Monday the total opening of its borders for international tourism, a measure celebrated by the operators of the South American country, which during 2020 lost more than 3,000 million dollars from tourism due to the pandemic. EFE / Juan Ignacio Roncoroni

“In the midst of the worst crisis that the tourism industry has gone through in its history, which is being so difficult to get ahead, and when we thought that nothing else could happen, we were faced with a decision by the Central Bank that had a full impact on travel and tourism agencies. Once again, faced with the inability to generate serious measures, the same decisions as always taken without consultation and, clearly, as a patch that will only harm the tourist industry, the engine of the Argentine economy, and the citizens who want to or they must travel. Our legal team is already evaluating legal action against such discrimination (a measure only against tourism) that may even lead to identical measures from other countries to ours ”, they stated from FAEVYT.

“We believe that the lack of predictability and clear rules does not collaborate with the recovery of the sector in particular, or of the economy in general” (Despegar)

“Again an attack on travel consumers and companies, which are mostly small and medium-sized companies that have not yet been able to recover from the economic consequences of COVID-19 and now receive another impact on their businesses that are, neither more nor less, than their source of subsistence. An untimely and unprecedented measure, which goes against all logic. It is noteworthy that 65% of the value of tourist services abroad is kept by the State in a single quota, the opportunities of an industry that does nothing more than put its shoulder and draw genuine employment throughout and width of all Argentina “, closed the communiqué.

“It was a bucket of cold water, something unexpected,” he summarized Alejandro Duarte, from the wholesaler Tucano Tours. “In the context of restrictions it seems to have some logic, but they are killing the sector. In the long term it is very bad: do we want foreigners to come to bring dollars with these measures? Impossible: the recovery of the receptive occurs if it can be sold. We expected a rebound in consumption because people are tired and want to travel. This puts a very strong brake, although there will be people who will continue traveling, but much less than expected”, He assured

“The business is going to suffer… whoever has dollars and desires, is going to travel. This affects agencies and airlines a lot. Will an airline put one more frequency in this context? It does not seem if they do not allow people to leave here: the planes arrive full, but they also want them to leave full, ”Duarte closed.

Through communication A7407, this afternoon the Central Bank prohibited credit cards from selling tickets, hotels or any other tourist service abroad in installments as of tomorrow, according to a determination made today by the entity’s board of directors. For this reason, All services contracted abroad that are paid by credit card must be paid in a single payment or financed with the 43% rate set for the “minimum payment” of the summaries.

As highlighted by this medium, the resolution prohibits the application of fees for the payment of tourist services both to card issuers directly and through digital platforms or travel agencies.

The measure comes at a critical time for the monetary authority’s reserves and is one more sign, of so many restrictions in recent months, that there are fewer and fewer dollars in the Central. In addition, it comes a day before Black Friday, the day of discount in which the tickets abroad (and the expenses in dollars, of course) promised to be protagonists once again, and especially after almost two years of restrictions to fly in middle of the pandemic. The opening of borders around the world made foresee a strong day of sales of tickets abroad, as Infobae pointed out.

“Establish, effective as of 11.26.21, that financial and non-financial entities issuing credit cards They must not finance in installments the purchases made by credit cards of their clients – human and legal persons – of tickets abroad and other tourist services abroad (such as accommodation, car rental, etc.). either carried out directly with the service provider or indirectly, through a travel and / or tourism agency, web platforms or other intermediaries “, indicated the rule of the Central known today.

In the previous one, Despegar, the company that is listed on Wall Street and has a market cap of USD 816 million, highlighted Black Friday as a great opportunity for consumers. “Every year Black Friday is an unmissable opportunity for those who are thinking about their summer vacations. From Despegar we offer exclusive benefits so that travelers can travel the world and rediscover the passion for traveling. Our priority is always to provide them with the best possible experience, “he said days ago. Paula Cristi, General Manager of Despegar for Argentina and Uruguay.

Mortgage loans: the keys to the project promoted by the Government to leave UVA loans behind
Ginobili: “If you look at unicorns per million people, I don’t know if there are many countries ahead of Argentina”
“Without an agreement, it will be a very difficult year”: businessmen concern about the delay in closing with the IMF 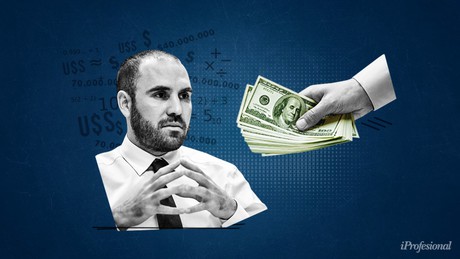 Argentines started the month with a pure purchase of DOLLAR SAVINGS 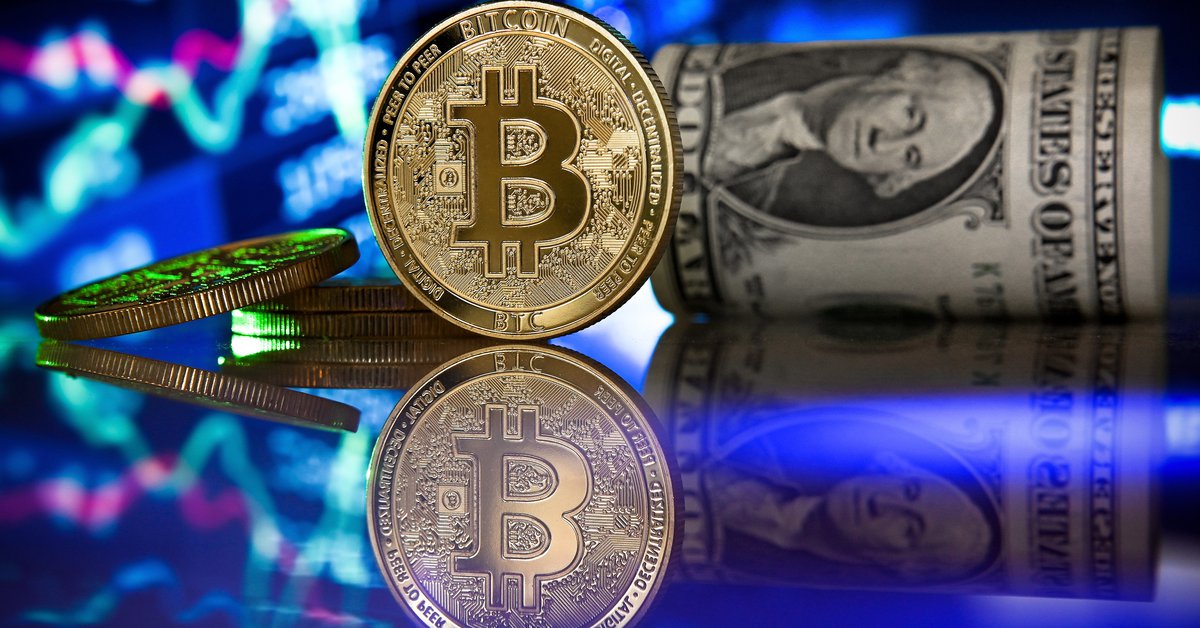 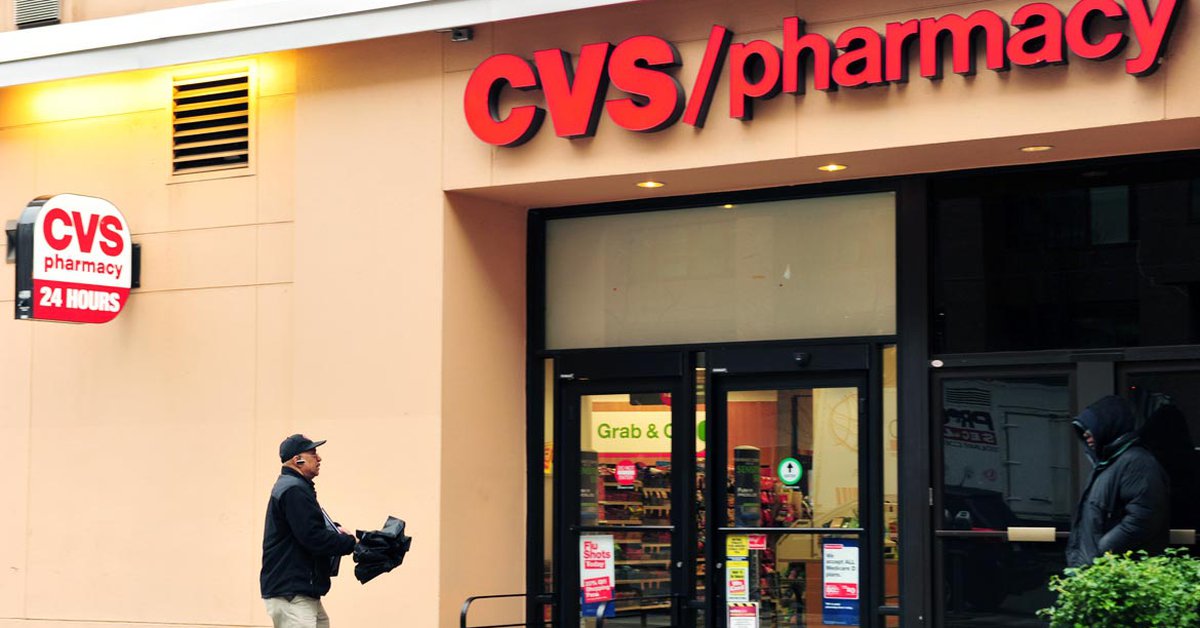 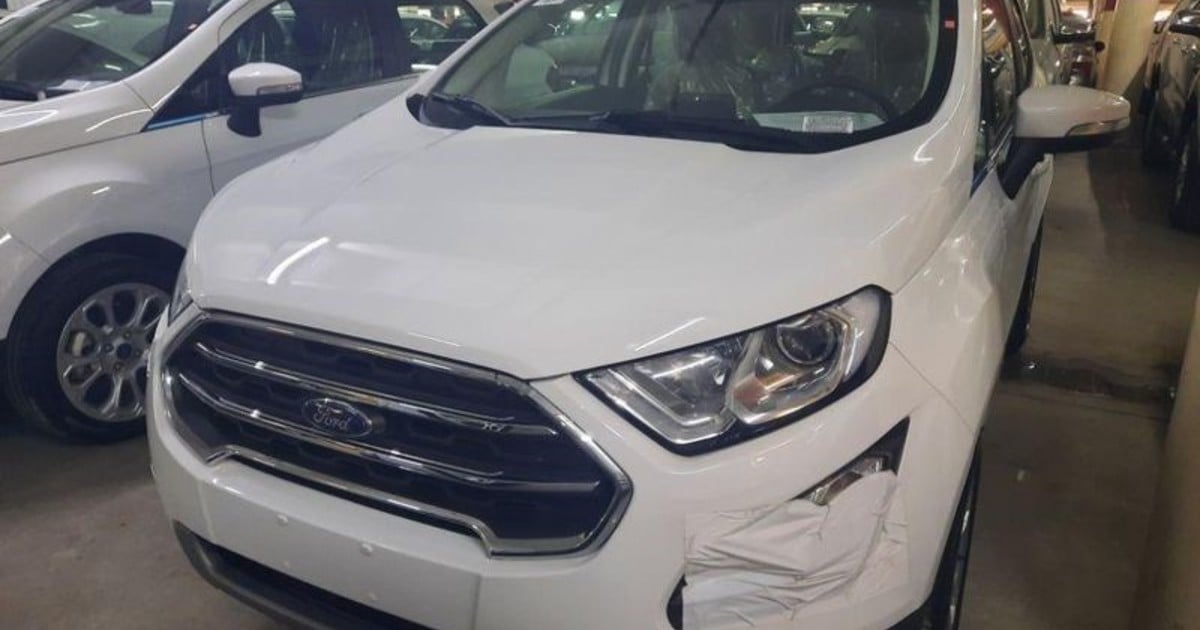 Ford, Arcor and other companies sell all kinds of vehicles