DART is expected to reach the lunar asteroid Dimorphos in 10 months to modify its orbital trajectory.

A SpaceX Falcon 9 rocket took off this Wednesday with NASA’s DART (Double Asteroid Redirection Test) probe, marking the start of the first test of an Earth defense mission that will assess the effects of an intentional impact on an asteroid.

The launch took place at 6:21 UTC from the Vandenberg Space Force Base, in the state of California (USA).

Shortly after liftoff, the rocket’s stages were separated to allow the second stage to be put into parking orbit. From there, the stage’s engine will re-ignite to send DART into an escape orbit from Earth. The probe will target the little one lunar asteroid Dimorphos, which orbits a larger asteroid called Didymos, currently located about 483 million kilometers from Earth, according to data from the Space.com portal. According to NASA forecasts, it will reach it in about 10 months, testing the ability of a kinetic impact to modify the orbital path of an asteroid.

Because it is important?

According to NASA, Dimorphos represents a “perfect staging ground”, since a change in its orbit could not threaten the Earth, since the asteroid, of about 160 meters in diameter, it never crosses the orbit of the planet.

“While no known asteroid larger than 140 meters has a significant chance of hitting Earth in the next 100 years, only 40% of those asteroids were discovered in October 2021“explains NASA.

In this way, the ability to alter the trajectory of an asteroid determines whether an eventual asteroid that threatens the planet can be moved away. “We don’t want to be in a situation when there is an asteroid heading towards Earth and we have to test this kind of capability,” said NASA’s Lindley Johnson.

Ten days before impact, the probe will launch a CubeSat nanosatellite called LICIACube that will capture the moment of the collision, as well as the opposite side of the asteroid. DART will be guided to Dimorphos thanks to its intelligent navigation system SMART NAV, as well as the images from its DRACO camera.

According to the NASASpaceFlight portal, upon reaching Dimorphos, which orbits with periods of 11 hours and 55 minutes, DART will collide with the lunar asteroid and change its orbital period to 11 hours and 45 minutes.

During its trip to Dimorphos, DART will put several innovative technologies to the test, including the ion propulsion engine NEXT-C and a high gain Radial Line Slot Array antenna that allows data to be sent and received.

Testing is expected to continue in 2027 when the European Space Agency’s HERA mission examines the changes caused by DART in the Didymos and Dimorphos system.

“It’s something that no one had seen before” Google will train inexperienced people for free for jobs up to $ 81 per year: how to sign up | Chronicle 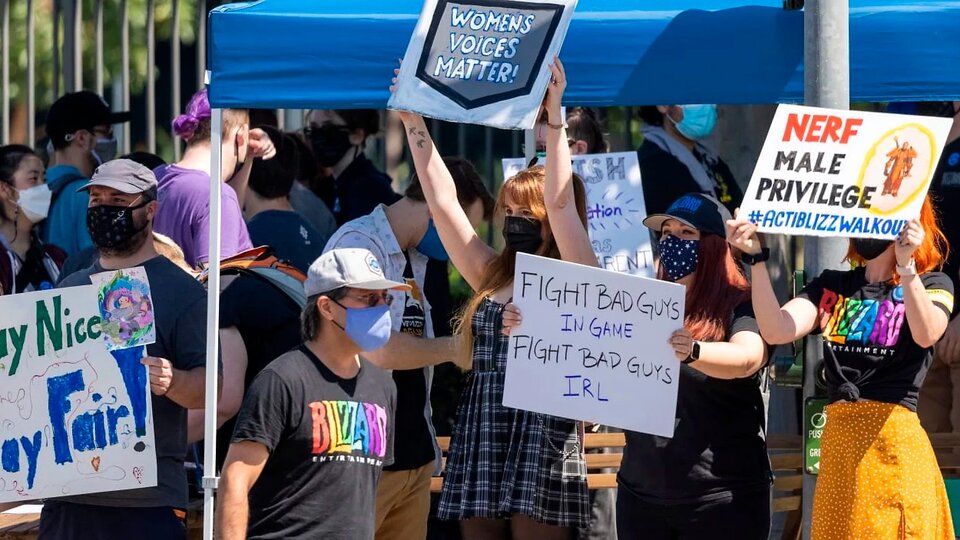 Videogames: repudiation against Blizzard is piling up | The company accused of sexual abuse and discrimination against women