2022 will once again be – as long as there is no Omega variant that destroys everything – a year with many superhero movies. In total, counting Marvel / Disney; Marvel / Sony (the Spider-Man franchise) and DC / Marvel, there are ten movies. Although the genre was robust and with hit after hit, new consumption habits cannot guarantee that they will recoup investments of a couple of hundred million dollars. That is why we look very carefully at what happens with Spider-Man: no way home, which opens in a couple of weeks.

The year begins with a title of the “spider-verse”, Morbius, about a character halfway between heroism and villainy, played by Jared Leto (who went through the genre with more pain than glory in the first Suicide Squad as the Joker) and that goes on January 21.

The next one on the list is perhaps the most anticipated of the year, The Batman by Matt Reeves, story of the first year of action of the character now played by Robert Pattinson, inspired by Year One, the Frank Miller comic.

May is always the start for Marvel / Disney, and the 6th of that month will go Dr. Strange in the Multiverse of Madness, by Sam Raimi (basically the starter of the new superhero era with Tobey Maguire’s Spider-Man). Benedict Cumberbatch reprises the main role accompanied by Elizabeth Olsen as Wanda, so it will be something related to Spider-Man (for Strange) and the WandaVision series. The same month, the animated parody will go League of SuperPets, directed by the writers Wreck-It Ralph (Jared Stern and Sam Levine), with Superman’s dog Krypto as the core (voiced by Dwaye Johnson).

Julio has two between Marvel and DC: Thor: Love and Thunder, by Taika Waititi, the fourth film of the character played by Chris Hemsworth (and which marks the return of Natalie Portman), and Black adam, with Dwayne Johnson in the title role, one of the “villains” from the Shazam! (which should have a sequel in 2023).

In October will come the sequel to Spider-Man: a new universe, winner of the Oscar for animation in 2019, and in November, The Flash, a “solo” film of the DC character. The year closes with two massive movies: Wakanda Forever, sequel to Black Panther (last Marvel / Disney title of the year, November 11, perhaps with Laetitia Wright as the new Panther …) and Aquaman and the Lost Kingdom, the December 22, with the return of Jason Momoa in one of DC’s highest grossing movies. Funny thing, the movies don’t compete directly with each other. 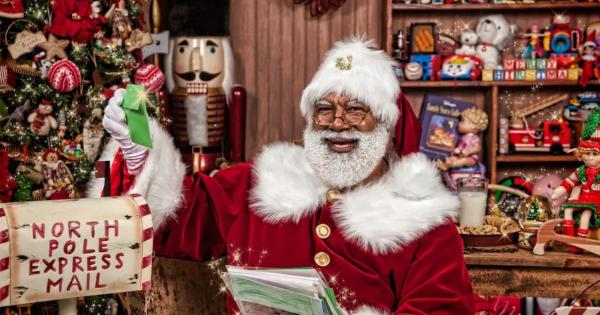 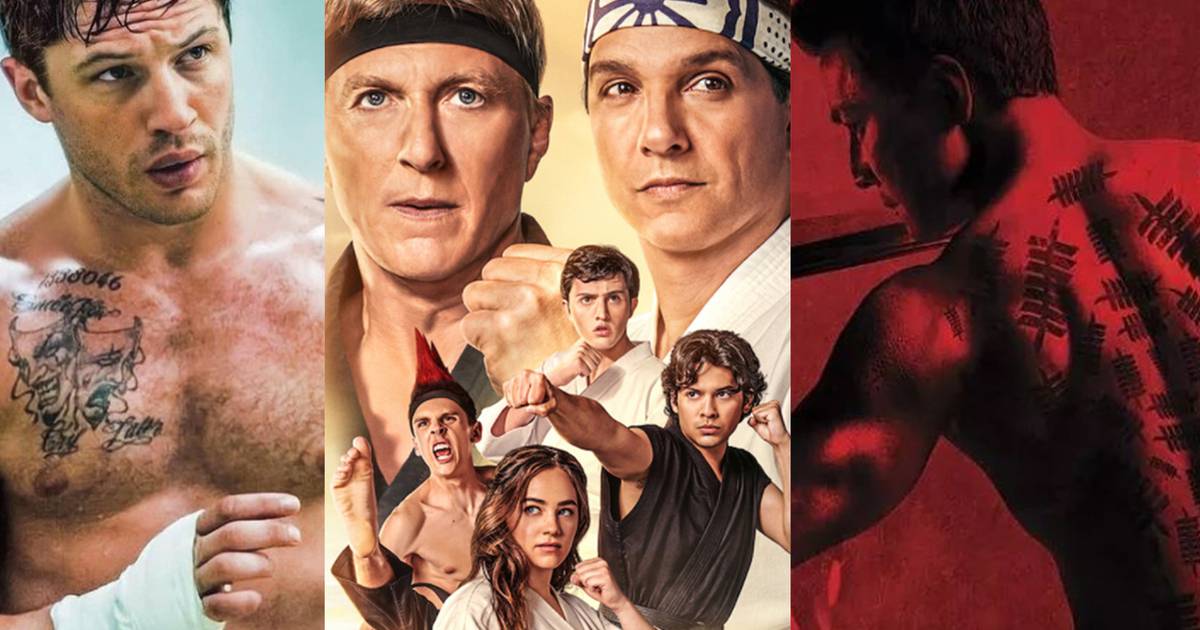 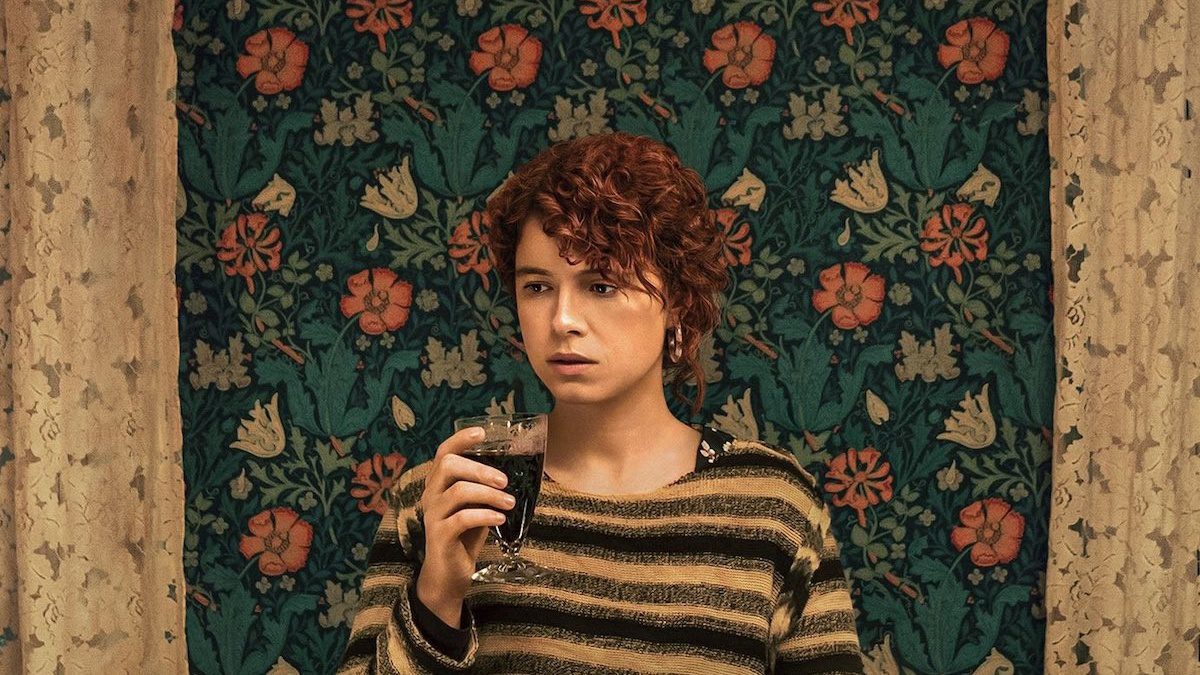 The best Netflix movies to watch in November 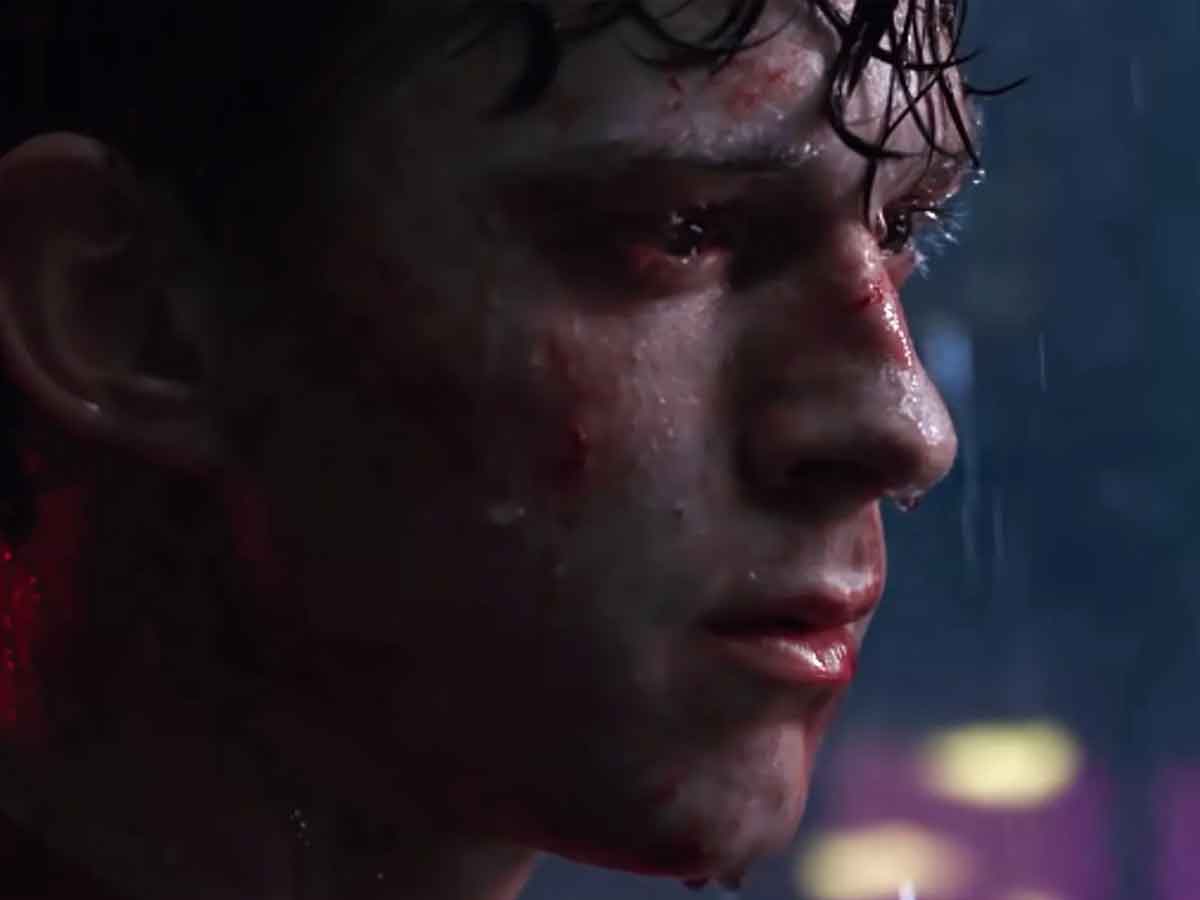 No Way Home has the saddest scene in Marvel Studios