Anthony Mohamed will have a great opportunity in his career, perhaps his greatest challenge as a coach. At 51, he was hired by the Brazilian champion, Atletico Mineiro, which is also running as one of the great candidates to win this year’s Copa Libertadores.

Mohamed will have the mission of replacing the prestigious coach Cuca, with whom the Belo Horizonte team won the Brasileirao 2021 with ease a few weeks ago, since he took 13 points from the escort, Flamengo, and 18 from the two-time Libertadores champion , Palmeiras. However, despite the success, Cuca decided to leave the Mineiro for personal reasons.

The “Turco” will have under his orders two Argentine players of great performance in the “Galo” as midfielders Ignacio “Nacho” Fernandez already Matias Zaracho. The Mineiro was eliminated from the last Copa Libertadores precisely by Palmeiras, in the semifinals, but this year they will aim their cannons to win the most important tournament awarded to South American clubs.

The former coach of Huracán and Independiente, with whom he won the 2010 South American Cup, arrives at Atlético Mineiro with a one-year contract, according to the Ge.Globo site, confirming his arrival at Cruzeiro’s classic rival, which is in the second division. The Argentine technical director left behind a long career in Mexico, where he was champion and knew how to lead Monterrey, his last club until the end of 2020, in addition to previously working in Zacatepec, Monarcas Morelia, Tijuana, Veracruz, Chiapas, and the mighty America. He also had a brief experience in Europe as driver of Celta de Vigo, in the 2018 season of the Spanish league.

Atlético Mineiro made progress in hiring Mohamed earlier this week, after ruling out four other candidates, including Eduardo Berizzo, who recently passed through the Paraguayan team. The other candidates were the Portuguese Jorge Jesús, champion of the 2019 Libertadores with Flamengo, who has just been fired by Benfica, as well as Carlos Carvalhal, who led Sporting Braga, and his compatriot Luis Castro, who is at Al Duhail, from Qatar.

The arrival of Mohamed was not the only novelty at Atlético Mineiro, which will start the preseason from next Monday with the incorporation of the Uruguayan defender Diego Godin, presented on Wednesday. The first great challenge that Mohamed will face will take place on February 20, when the Brazilian Super Cup is played, which is held annually between the winner of the Brasileirao and the Brazilian Cup, but since on this occasion both competitions were won by Atlético Mineiro , the rival will be the one that was his runner-up in the Brazilian championship, Flamengo.

Professional League Cup draw 2022: when the fixture will be known and how it is played 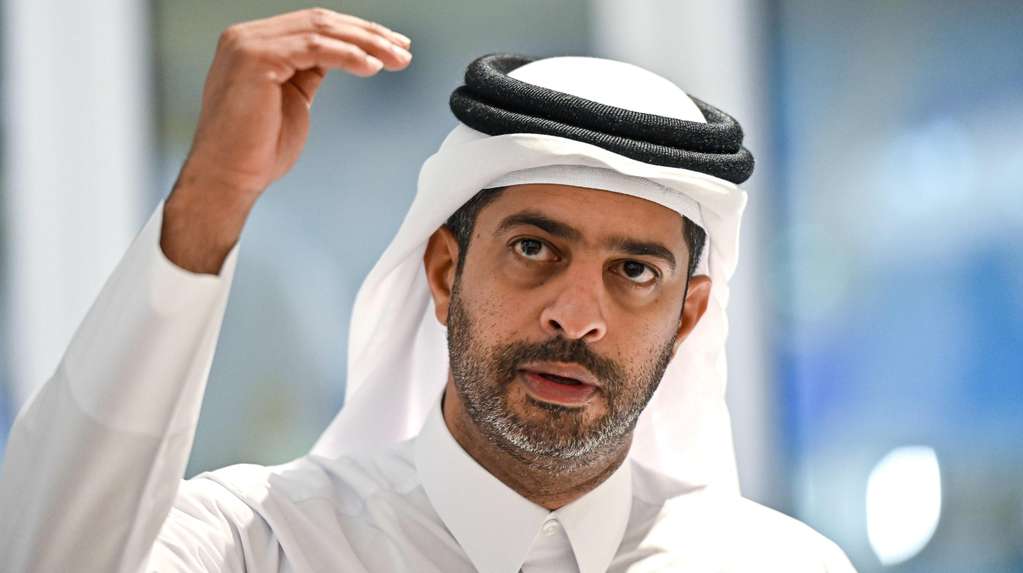 “Homosexuality is not authorized in Qatar”: the warning of the president of the 2022 World Cup

Firecracker: what happens between Luli Salazar and Gianni Infantino