Riuler de Oliveira wore the shirt of different clubs in his country, knew how to be in Canarinha and established himself in Japanese football until he died this Tuesday, the product of a heart attack.

World football is in mourning again because Riuler de Oliveira died at dawn this Tuesday as a result of a heart attack at age 23 and multiple Brazilian teams regretted the loss with different messages to the footballer’s family, who played in the Shonan bellmare from Japan.

The player born in the city of Bastos, in the State of São Paulo, on January 25, 1998, had started his career in the lower divisions of the Sao Paulo and Coritiba, then had a step by Athletic Paranaense and Porto Alegre International. What’s more, played seven games in the Brazilian Under-17 National Team, but his destination would be far from La Canarinha.

In mid-2019, he jumped to the Miyasaki of Japan’s rise and, a semester later, made the jump to his last club. However, the 1.77-tall man, whose favorite leg was the right hand, was immediately loaned out to Osaka before returning in October 2020. In the last season, the central midfielder recorded an assist in 11 games played for the J-League club.

The message from the family of Riuler de Oliveira, 23-year-old footballer who died of a heart attack

Despite the fact that the Shonan Bellmare has not yet been issued, Riuler de Oliveira’s departure was confirmed by the 23-year-old midfielder’s own relatives, through their official networks: “Unfortunately, we communicate the passing of our father, son, player and great man.”

On the other hand, Globo Esporte affirmed that his closest ones are in contact with the Brazilian embassy in Japan to organize the transfer of the body from Hiratsuka, west of Kanagawa prefecture, to the South American country.

The messages of Athletico Paranaense, Coritiba and Inter for the death of Riuler de Oliveira

“Athletico Paranaense offers solidarity to all the friends and family of Riuler, who passed away today. Riuler defended our jersey in Lower and currently played for Shonan Bellmare. We wish him all the strength in this difficult time “, said the whole of the state of Paraná, a club where the 23-year-old man made the inferiors.

“Coritiba Foot Ball Club regrets the death of Riuler, an athlete who passed through the base categories of La Coxa. He suffered a heart attack in Japan, where he played defending Shonan Bellmare’s shirt! Solidarity with friends and family “, said the institution that disputes the Series B of Brazil.

“With deep sadness, we regret the death of the athlete Riuler de Oliveira, at the age of 23. In the People’s Club, the athlete was part of the Celeiro de Ases (inferiors) and won the Gaúcho U-20 Championship in 2018. We offer our solidarity to all friends and family “, expressed Inter de Porto Alegre, an entity that plays in the Brasileirao, the first division of Brazilian football. 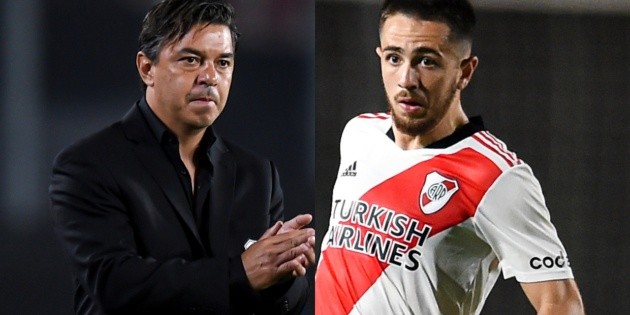 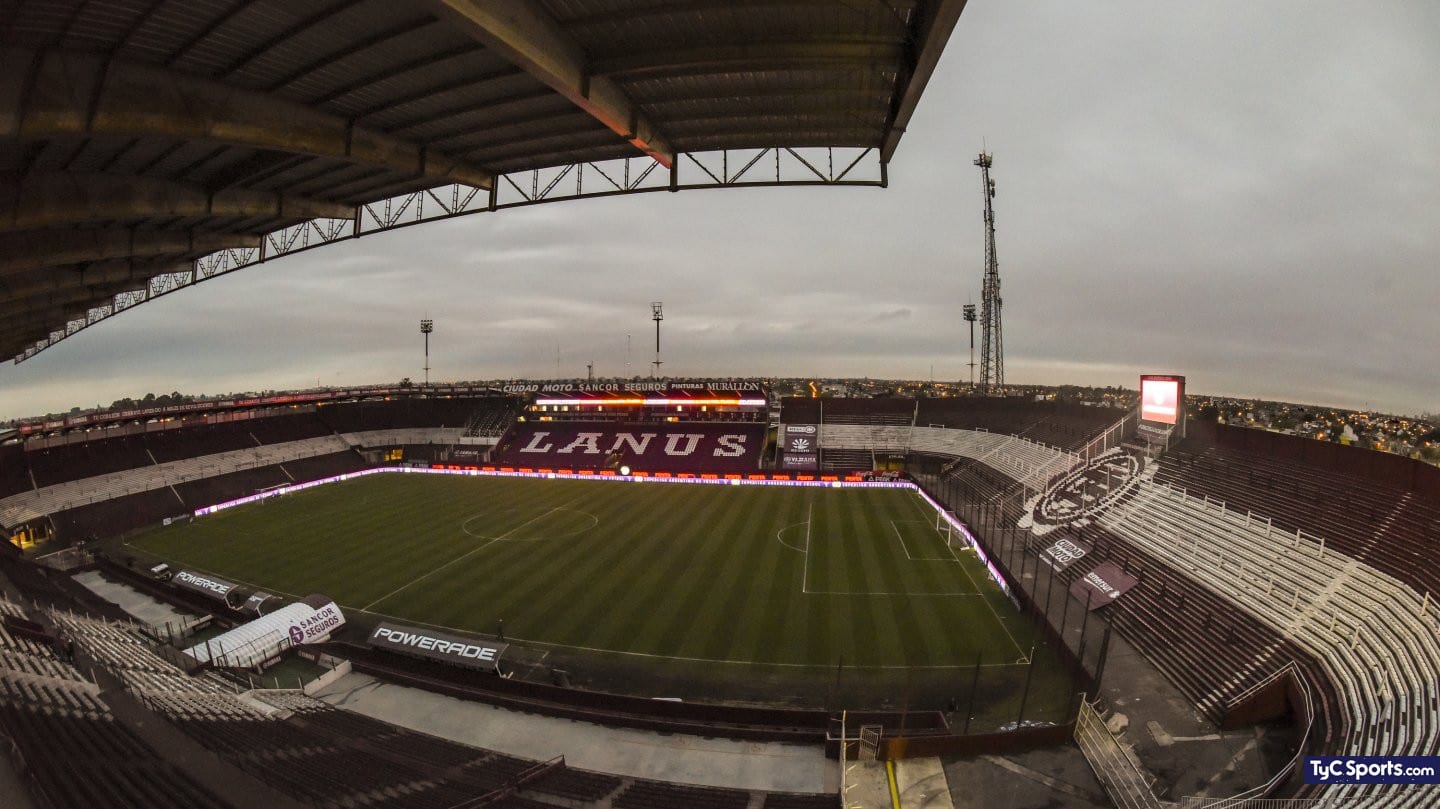 Does the final of the Primera Nacional move to Lanús? 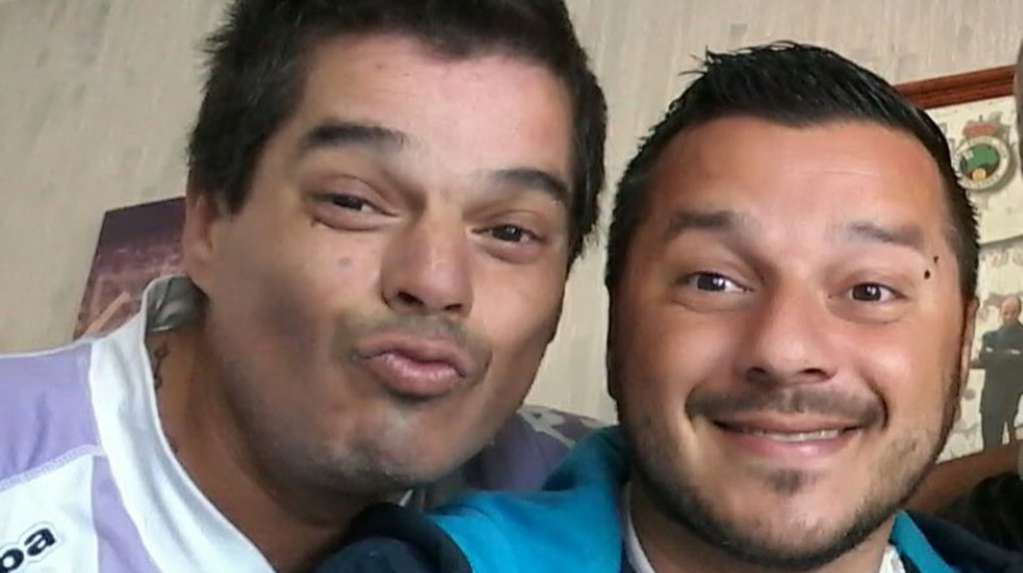 “Let no one go through the same thing”: Chanchi Estévez’s sad farewell to his brother, murdered by the ex-partner 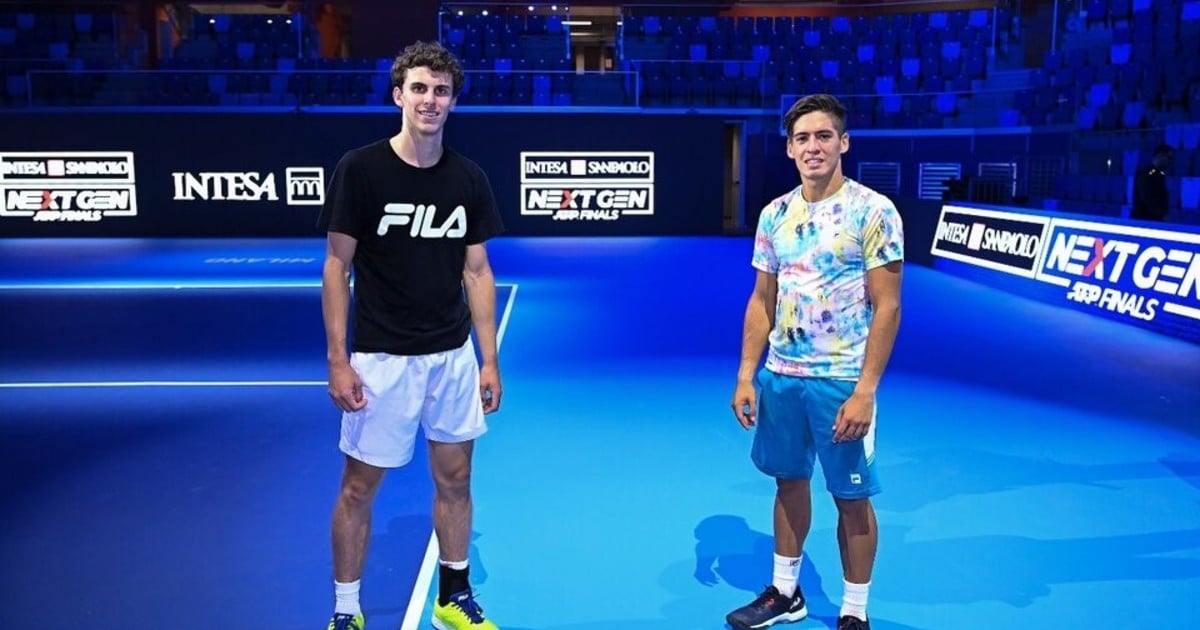