A archaeological find in particular it was revealed by a group of archaeologists from the University of San Marcos de Lima. The team found a mummy in perfect condition in the archaeological complex of Cajamarquilla, east of the Peruvian capital.

The mummy is from a man and dates from pre-Inca times, as revealed by the university in a publication.

“The mummy burial pattern, found in fetal position, with the hands on the face and ‘covered with ropes’, is typical of the high Andean region, which would prove, according to the scientists, that in this settlement, one of the most extensive on the coast of Lima, coastal and mountain people would have coincided during the late pre-Hispanic period, thus facilitating commercial exchange between the inhabitants of both areas ” reveals the university.

“The significance of this archaeological complex lies in its strategic location, as a control and means of interaction of interregional relations”

According to archaeologists, “the mummy was found inside an oval-shaped underground burial chamber during excavations directed by Yomira Silvia Huamán Santillán, a graduate in Archeology at the University of San Marcos, and Professor Pieter Van Dalen Luna, with the participation of San Marcos students and other Peruvian educational centers “.

In this regard, the Rt agency considers that “a detailed study of the mummy will contribute to deepen the knowledge about the cultural practices developed in late pre-Hispanic periods in Cajamarquilla. The finding, the researchers point out, will allow us to extract more information about ‘their interactions with other sites in the Rímac valley. [uno de los tres valles que atraviesan Lima], the productive strategies it had, as well as the hierarchical situation at the time of the arrival of the Incas and the annexation of this territory to the [imperio] Tawantinsuyo ‘”. 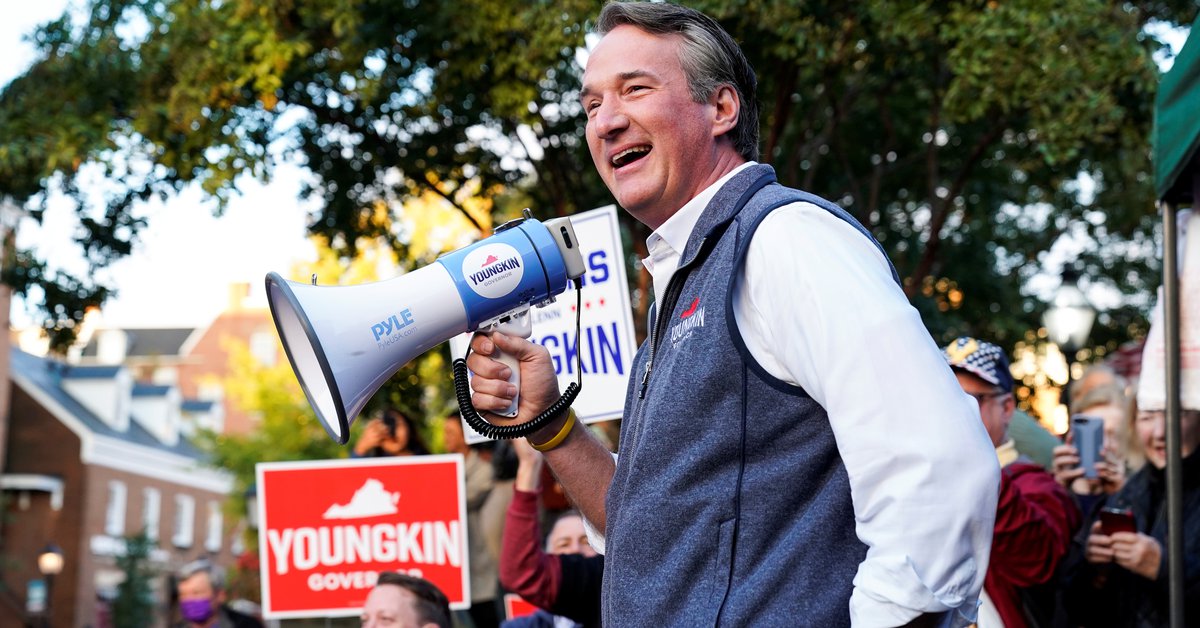 a rebellious millennial and a nostalgic for Pinochet, the favorites

Italy reported the highest number of coronavirus infections since August 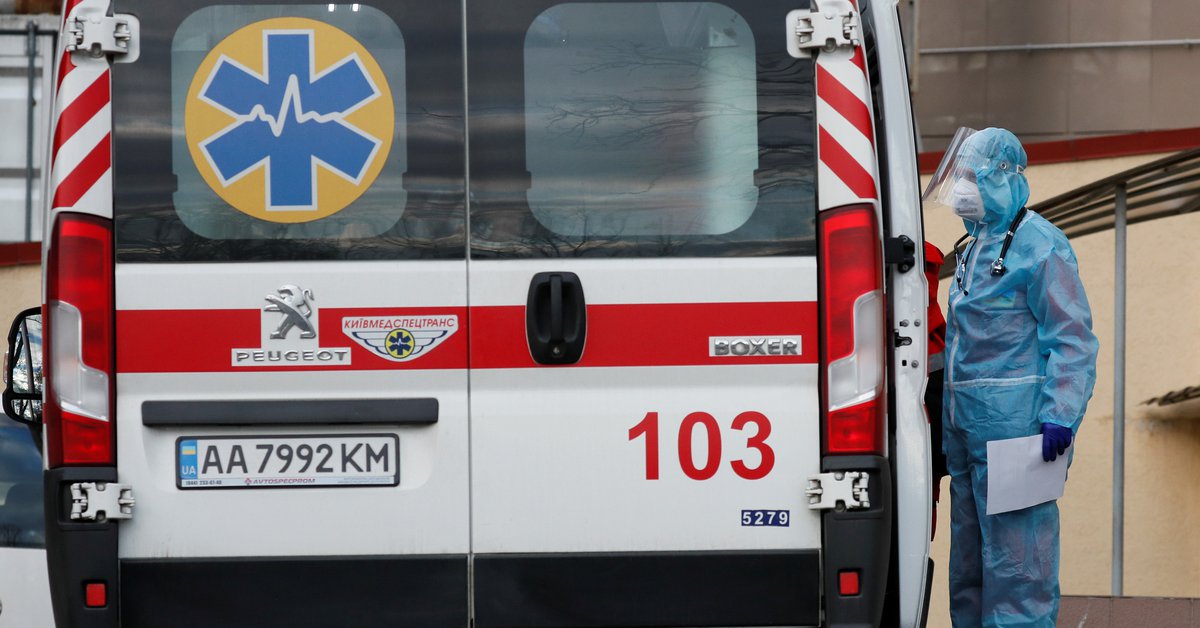