After having a special parification playing the leader of smugglers Stakar Ogord in “Guardians of the Galaxy Vol. 2,” the acclaimed action star Sylvester Stallone has confirmed his return in the third and final installment of this group of space outlaws, which has recently started filming.

Through a video shared via Instagram last Friday, November 12, Stallone shared that he is working with the film’s technical team so that they can capture his image and recreate it with VFF just in case he cannot attend the filming in the near future.

Noting that “making movies has become a science”, Stallone presents the team of cameras arranged around him that capture every possible facial expression from different angles to make a digital database that they can access in case they need to. absent.

Despite the death of Yondu (Michael Rooker) in the previous installment, one of the post-credit sequences in the tape has anticipated that there are still some smugglers in Ogord’s service. Including Aleta Ogord (Michelle Yeoh), Charile 27 (Ving Rhames), Martinex (Michael Rosenbaum) and Mainframe (voiced by Miley Cyrus).

Last week, James Gunn finally confirmed that the film had begun filming, sharing a photo alongside the main cast, which is confirmed by Chris Pratt, Dave Bautista, Karen Gillan, Zoe Saldaña, Pom Klementief and the voices of Bradley. Cooper and Vin Diesel.

The British actor Will Poulter, known for his work in the comedy “We are the Millers”, the youth action trilogy “Maze Runner” or the interactive Netflix film “Black Mirror: Bandersnatch”, will be in charge of interpreting Adam Warock . The film has a release date scheduled for May 5, 2023. 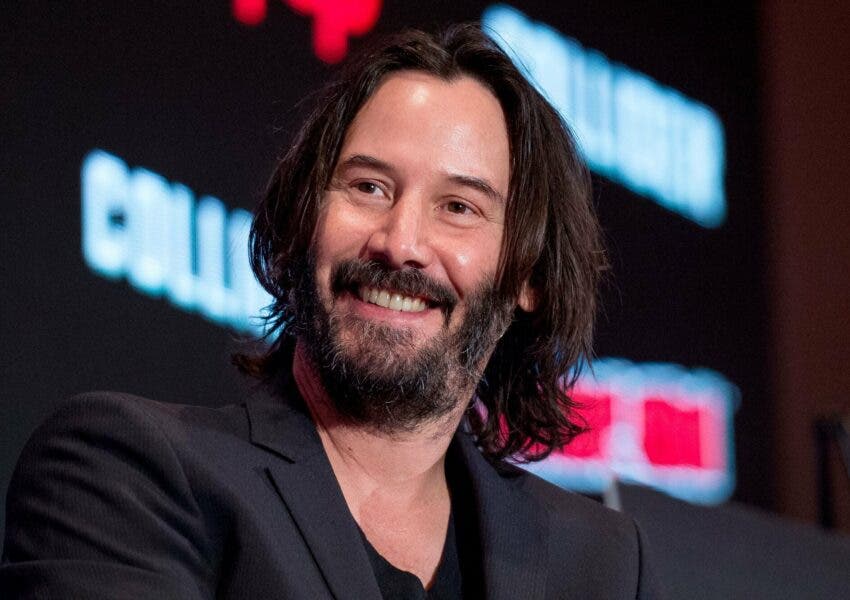 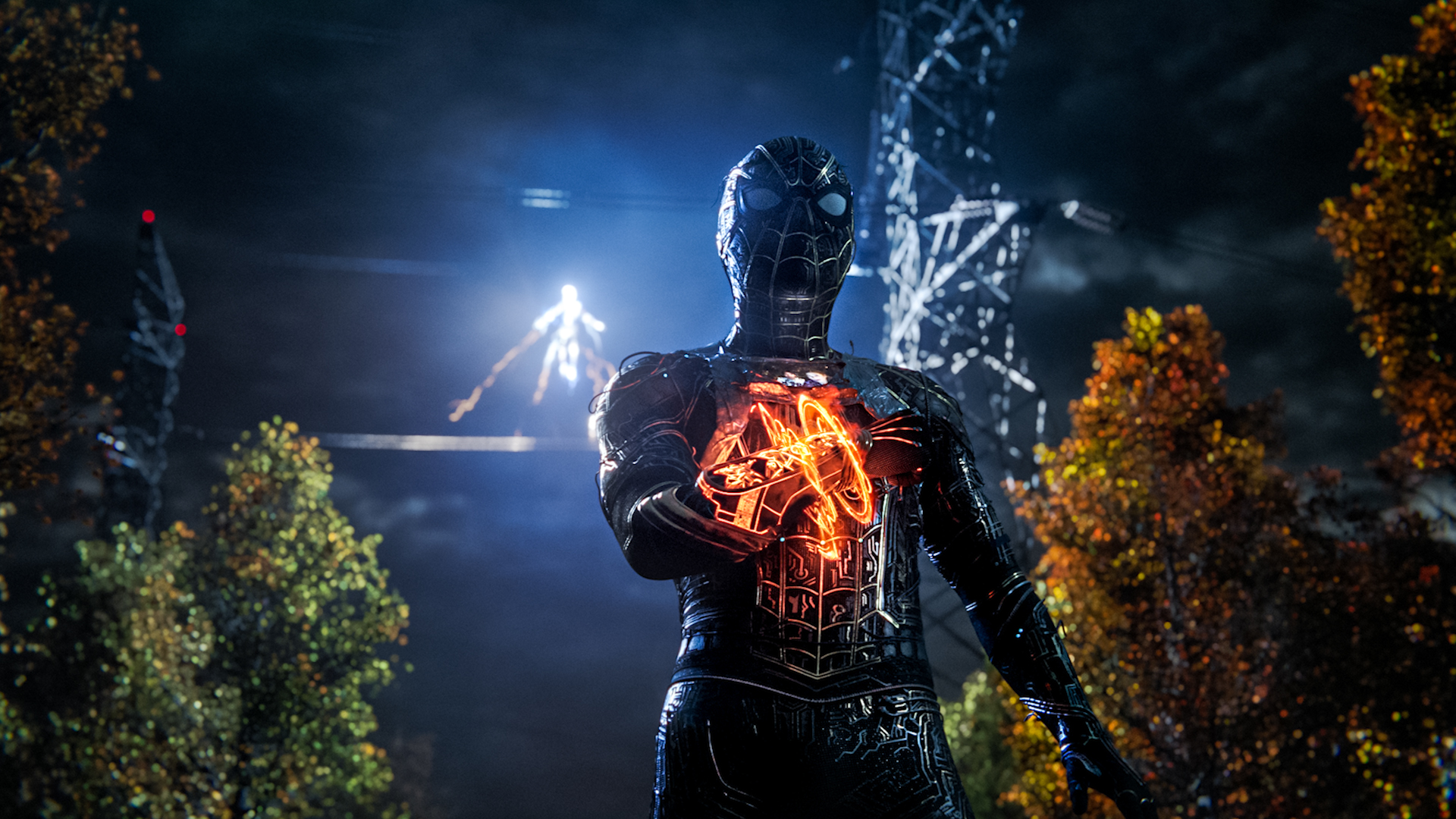 Meet the 5 most popular movies of the moment

From a movie! Wanda Nara showed her spectacular Nordelta mansion inside