When the pandemic by COVID-19 it gave us a break and as the vaccination progressed, cases of the most contagious variant, Delta, were beginning to be controlled, a new concern arose: Omicron.

It is the last variant of SARS-CoV-2 to be detected and the most mutated to date, presents “a very high risk” to the world, warned this monday the World Health Organization (WHO), and stressed that there is still many unknowns about this variant, especially about the real danger it represents.

WHO reported that It is not yet clear if the new variant of the coronavirus is more transmissible compared to other SARS-CoV-2 mutations or if it causes a more serious disease.. However, in a statement, the agency reiterated that preliminary evidence suggests that there may be an increased risk of reinfection from the variant: “Preliminary data suggest that there is an increase in hospitalization rates in South Africa, but this may be due to the increase in the total number of infected people, rather than the result of a specific infection with omicron.”.

The WHO said it is working with technical experts to understand the potential impact of the variant on existing countermeasures against the COVID-19 disease, including vaccines. “There is currently no information to suggest that the symptoms associated with Omicron are different from those of other variants.“Said the WHO and asked for more time to be sure of the data of those infected. “Initially reported infections were among college students, younger individuals who tend to have milder disease, but understanding the level of severity of the omicron variant will take days to several weeks,” he said.

Nevertheless, South African doctors report that COVID-19 cases attributed to the new Omicron variant show mostly mild symptoms. Dr Unben Pillay, a general practitioner in Gauteng province, where 81% of new cases have been reported, indicated that he has witnessed a rapid increase in new COVID-19 cases. in the last 10 days and what So far they have been very mild cases, where patients show flu-like symptoms, dry cough, fever, night sweats, and lots of body aches.

In addition, he pointed out that those vaccinated do much better than the unvaccinated and that all those infected were treated at home, with no reports of hospitalizations.

The recent increase in South Africa has been in people in their 20s and 30s, and doctors emphasize that COVID-19 symptoms are usually mild in that age group. A South African doctor, who has treated some thirty patients with COVID-19 infected by the new omicron variant, affirms that they only have “mild symptoms” and that for now they are passing their convalescence without the need for hospitalization.

During the last ten days, the doctor Angelique Coetzee, who is also the president of the South African Medical Association, has received patients with positive COVID tests but with unusual symptoms. “I treated mainly in Pretoria people with fatigue and other mild symptoms, who for now are passing their convalescence without the need for hospitalization,” he told AFP. The majority were men under 40 years of age, of whom at least half were vaccinated. In addition to the enormous fatigue, they suffered from muscle aches, a dry cough or “itchy throat,” he added. Only a few also suffered from a low fever.

On November 18, Coetzee alerted health authorities to this “clinical picture that does not coincide with delta”, until now the predominant variant in South Africa. The doctor was not taken by surprise since this picture was already being studied. Days later, on November 25, South African researchers announced that they had identified variant B.1.1.529, called the next day omicron by the WHO, which has multiple mutations and is probably highly contagious.

Today, PCR tests continue to detect omicron infection, which was first discovered in South Africa earlier this month, and studies are underway to determine if there is any impact on rapid antigen detection tests, the WHO said. .

South Korea surpassed 5,000 new cases of COVID-19 in one day for the first time today and thus again registered its historical record of daily infections and seriously ill patients at a time also marked by fear of the spread of the new omicron variant. (EFE / EPA / LUONG THAI LINH)

What are the symptoms caused by Ómicron?

Muscle pain, fatigue, and headache would be the omicron symptoms more characteristic according to the data that reach us at the moment. There’s also feverish symptoms and sore throats. In general the symptom are quite similar to those we already know, although in the cases detected it has been observed that they had no loss of taste or smell.

Why are scientists so concerned?

The most recent variant of the coronavirus, it is also the fastest to be labeled a “variant of concern” by the World Health Organization due to its seemingly rapid spread in South Africa and its many troubling mutations. “The probability of a further potential spread of Omicron globally is high”the WHO warned in a technical note. “If there is another major increase in Covid-19 driven by Omicron, the consequences can be severe”, he said, and concluded that “The overall overall risk related to the new variant of concern Omicron is assessed as very high.”

Are vaccines effective against this new variant?

All vaccine-producing laboratories are already conducting trials to determine the effectiveness against this new variant and anticipated that they could make changes in the formulation of their vaccines to counteract the spread of omicron.

of vaccine manufacturing laboratories They have already announced that they are studying the new variant and if it would be necessary to make any kind of modification in them. If necessary, about 150 days would be enough to update the messenger RNA vaccines to the new modifications that Ómicron presents in its protein S. Although it is too early to be sure. 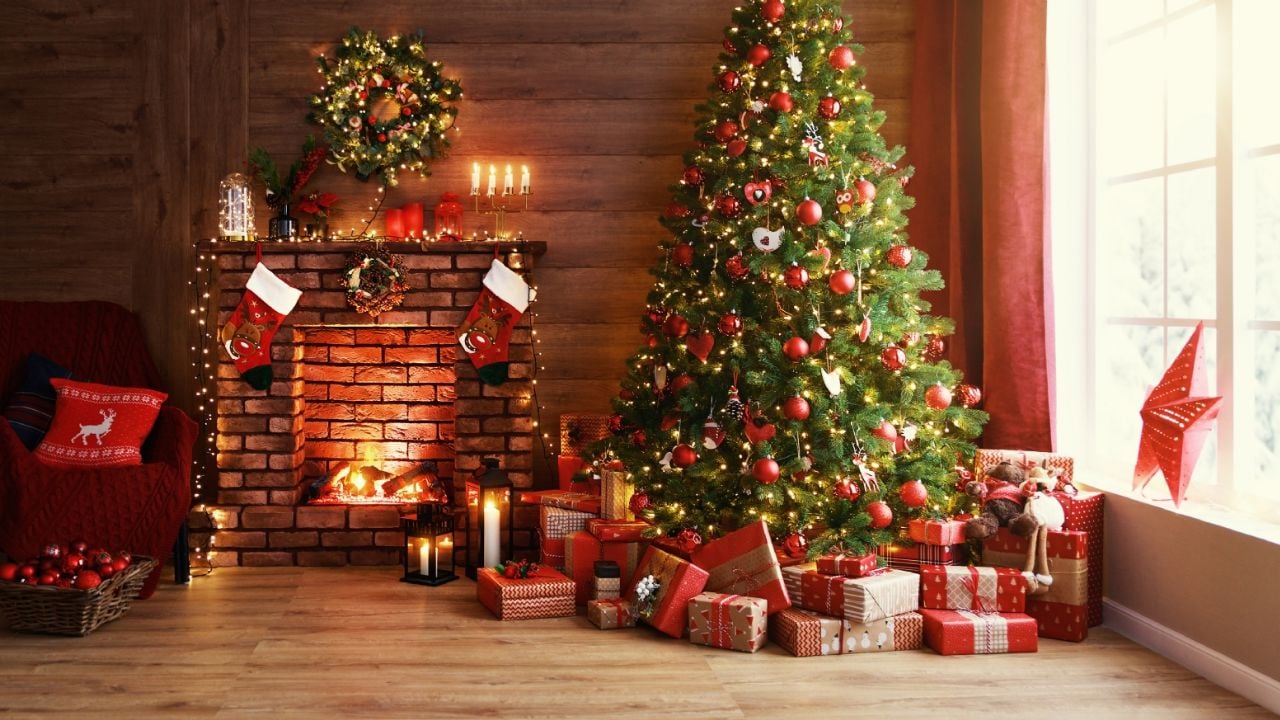 What is the true meaning of the Christmas tree