Riot Forge has partnered with Tequila Works to bring their undisputed label to the LoL universe. The Spanish study will be in charge of developing Song of Nunu: A League of Legends Story, a single player adventure title with two beloved protagonists.

Nunu and Willump They go on an epic journey to search for Nunu’s mother. The design of the adventure exudes the good work of Tequila, which has already moved us on different occasions during the last decade.

The study has left us a sample of how the game will be in a documentary video that you can see in this same news. In the small piece is printed the characteristic style of game developers such as Rhyme or Gylt, as well as in the keyart that heads the article.

Does it make you a snowman? What about a snowball fight with a yeti? If you like this type of plan, the team of @TequilaWorks has just what you need: Song of Nunu ❄️ pic.twitter.com/gUnFY0beUQ

Song of Nunu is scheduled for 2022. In addition to coming out on PC, it will also do so on consoles. In computers it will be available in several of the most recognized digital stores —Steam, GOG and Epic Games Store-, while it will arrive on Switch, Xbox Series X / S, Xbox One, PS4 and PS5 in their respective stores.

Tequila Works is a prestigious Spanish studio with interesting works. Perhaps the best known internationally is Rime – it managed to be the cover of Edge magazine, a very important milestone for a study of its characteristics – but it has also brought us disturbing stories, with the aforementioned Gylt, or complex, with The Invisible Hours.

Riot Forge doesn’t just expand with Song of Nunu. For the future there is also the one already announced CONV / RGENCE: A League of Legends Story.

CONV / RGENCE is a 2D platforming title developed by Double stallion —Speed ​​Brawl— with time control mechanics. It will arrive in 2022.

WhatsApp news: how to block a contact without realizing it

UK Chart: Scarlet Nexus Plummets and The Legend of Zelda: Breath of the Wild Increases Sales 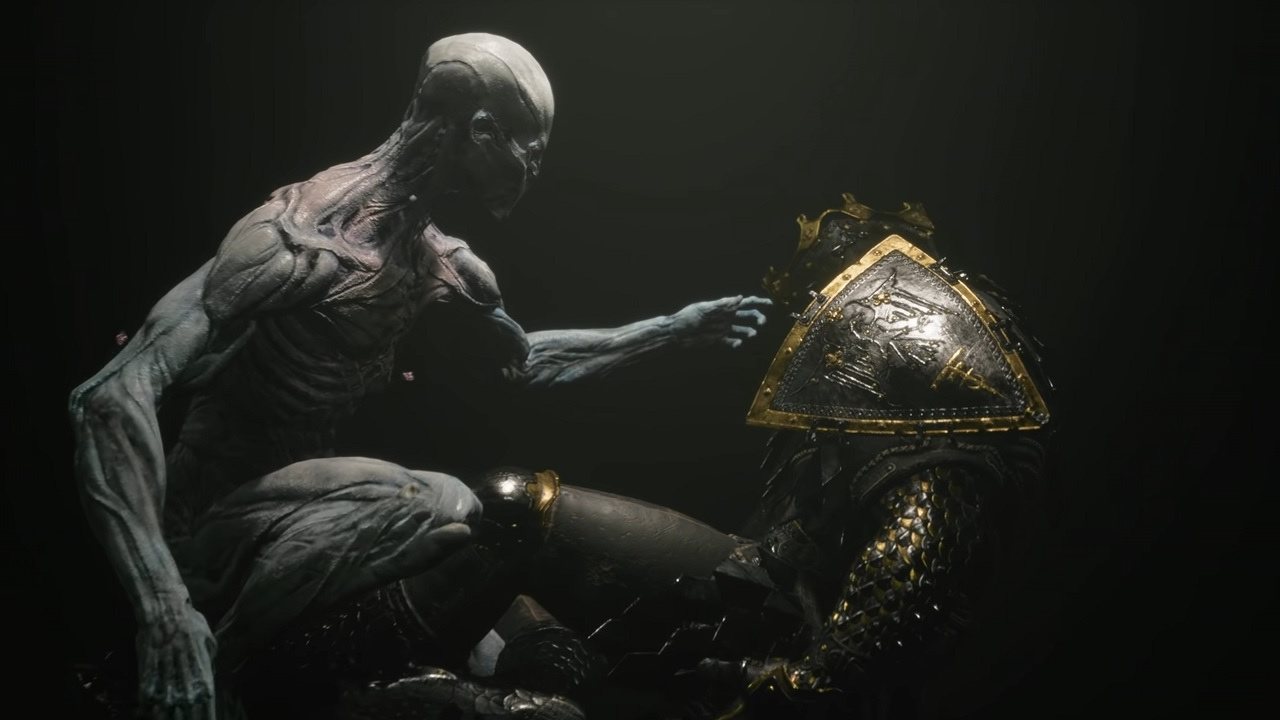