Siraj Raval’s favorite method is to use the JavaScript programming language to ‘hack’ into Tesla’s native central processing unit and connect the graphics processors directly to the electric motor.

Siraj Raval, owner of a Tesla Model 3 electric vehicle who lives in San Francisco (California, USA), claims to be able to accumulate up to $ 800 per month, using his car to mine cryptocurrencies. Although the story was published on January 8 on CNBC, Raval shared a video about it on his YouTube channel in 2020.

“Its alot faster and much more efficient from an energy point of view, “the media cites the owner of the car. Raval claims that he was able to achieve such gains in 2021, when the prices of altcoin polygon and ether were on the rise.

How to mine cryptocurrencies with a Tesla?

In order to use his Tesla Model 3, Raval used various techniques. Thus, he used free ‘software’ on his Apple Mac mini M1 with the computer powered by an inverter inserted into a socket located in the car’s center console. In addition, it connected graphics processing units (GPUs) in the front of the car, which allowed to power these processors with the internal battery of Tesla, as detailed in the material.

However, the method that Raval likes the most is to use the JavaScript programming language to ‘hack’ the central processing unit (CPU) native to Tesla and connect the GPUs directly to the electric motor.

The blogger uses JavaScript to create a web application that can extract the data from his Tesla and sometimes modify it. Then, connect five GPUs to the car battery and alternate between running two ‘hashing’ algorithms (converting one or more input elements to a string of output characters), where one mine Ethereum and the other generates the tokens of Polygon.

How much can you earn?

Despite having to pay $ 30 to $ 60 a month to charge his vehicle, Raval considers Tesla’s battery to be “unbeatable”, allowing him to generate profits through his unusual way of mining cryptocurrencies.

The protagonist estimates that he mines with his car almost 20 hours a day. To protect your digital assets, the ‘youtuber’ does not withdraw cash, just like you bet your Ethereum on Midas.Investments, a cryptocurrency investment platform that offers you a percentage return of 23% per year on your injection.

In this way, the owner of Tesla Model 3 obtained from $ 400 to $ 800 per month during the year 2021, even despite the volatility in the cryptocurrency market.

Meanwhile, Raval plans to convert his vehicle into a ‘robotaxi’In other words, a completely autonomous car, and in this way take advantage of it at any time, when you are not at the wheel. 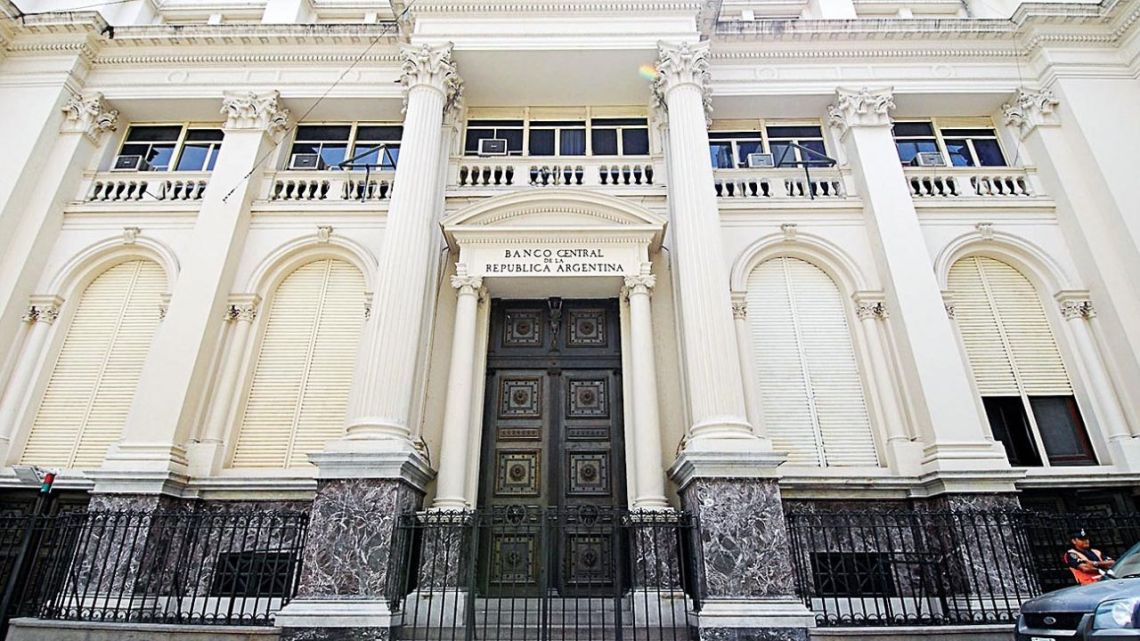 Buying real estate with cryptocurrencies: who offers the service in Argentina 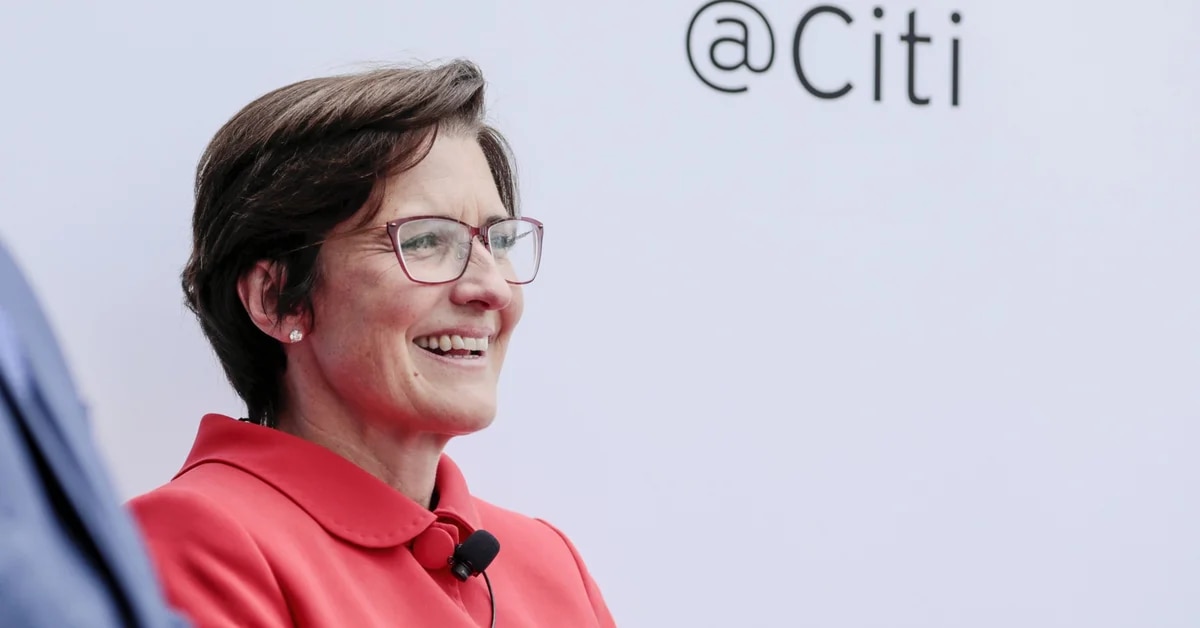 Jane Fraser, CEO of Citigroup, announced that the sale of Banamex will begin in the spring 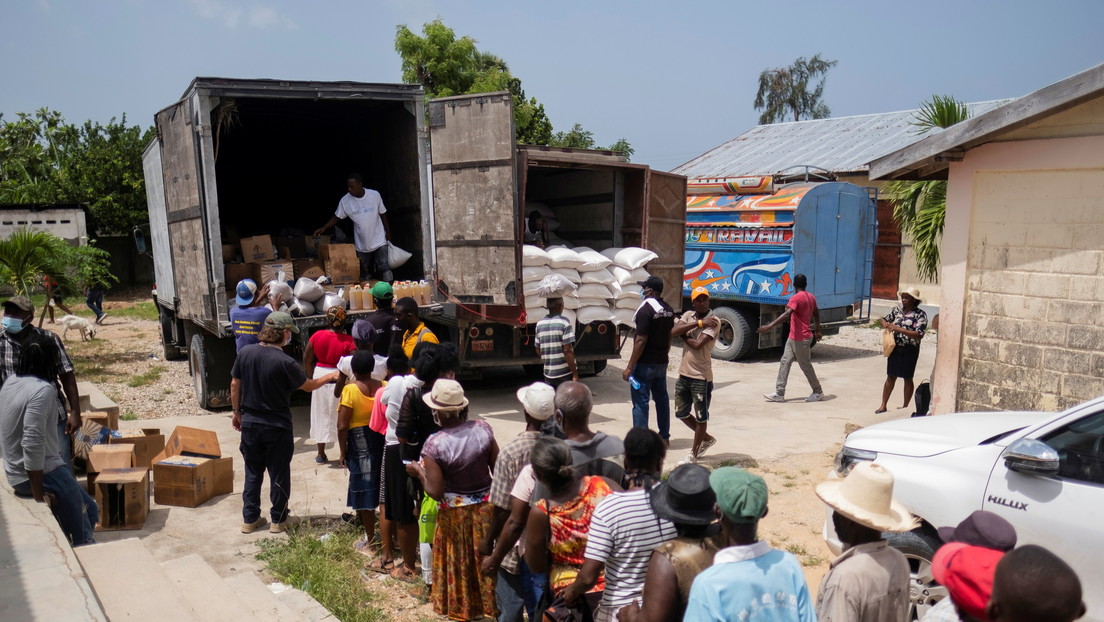 The UN responds to Elon Musk with a plan to solve world hunger, following the offer of the tycoon to donate 6,000 million dollars