November 23, 2021 – 10:24
The Padre Ernesto Martearena stadium can receive more than 20 thousand people, but on Sunday 100 percent of the capacity will not be enabled, according to El Tribuno. There is talk of 15 thousand, 7,500 per side, if this is so, and an average of 800 pesos per ticket would reach that number: 12 million pesos.

As soon as Alan Vester (Central Norte) sent the ball to the net, at that very moment, the classic between Gimnasia and Tiro and Central Norte began to play, which has a large part of Salta in suspense. The meeting grants nothing less than a ticket to the final of Federal A. This ensures a club from Salta to register its name for promotion to the First National after 25 years. The last was Juventud Antoniana when they won promotion on July 7, 1996 against Cipolletti in Río Negro.

Both Albos and Cuervos have their history in what is now called Primera Nacional. The Barrio Norte club was the first to inscribe its name at the very birth of the category created by President Julio Humberto Grondona. He participated in the 1986/87 season in which he descended after playing a memorable triangle with Chacarita and Gimnasia de Jujuy, where the latter two fixed the result to go down to Central.

Gimnasia y Tiro managed to register its name in the category for the first time in 1992 when it won that highly remembered final at Gimnasia y Esgrima de Jujuy.

The truth is that on Sunday at the Padre Ernesto Martearena stadium one of the two clubs after 25 years will put Salta football in a great final and with the possibility of a promotion to get out of ostracism at the national level.

It will not be with a total capacity

The Padre Ernesto Martearena stadium has a capacity for more than 20 thousand people, but as El Tribuno found out, on Sunday 100 percent of the capacity will not be enabled.
Tomorrow there will be a key meeting between the Police, the Ministry of Security, the people of Central Norte and Gimnasia y Tiro to diagram all the details.

Sunday’s collection could leave “piponas” the coffers of Albos and Cuervos. If the Padre Martearena World Cup stadium is enabled for 15 thousand people at an average of 800 pesos per ticket, the collection would reach 12 million pesos, after deducting the expenses, the remaining money would be distributed equally. 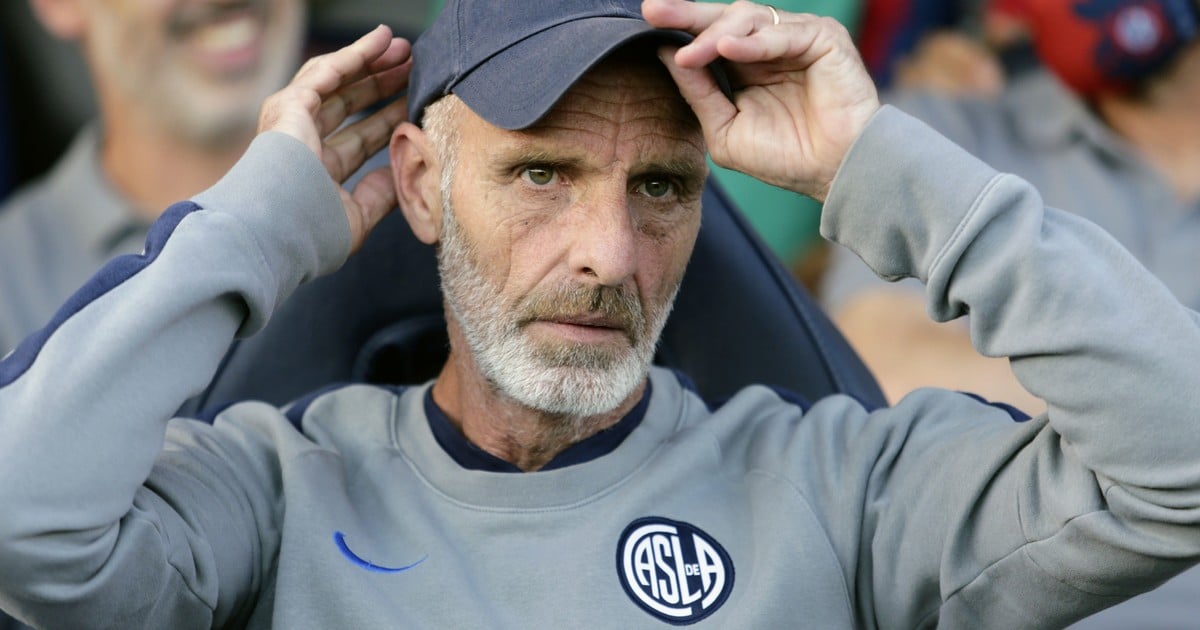 The Cyclone to get out of the bottom 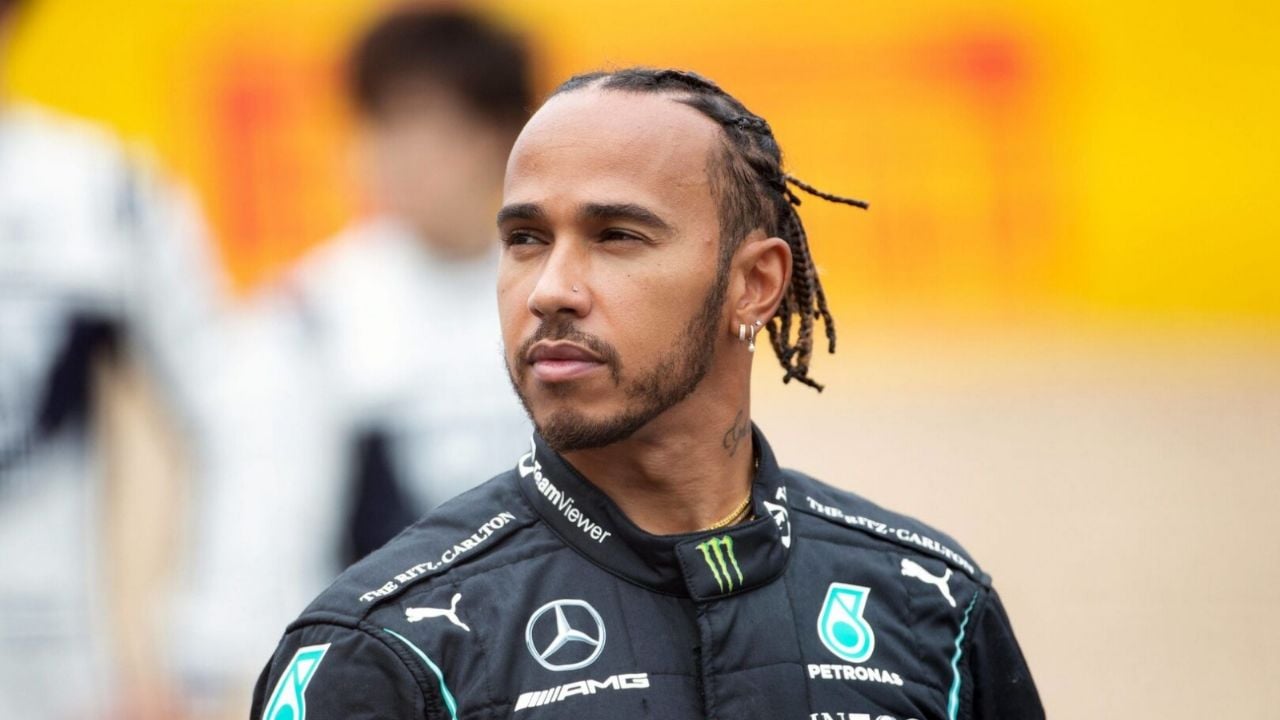 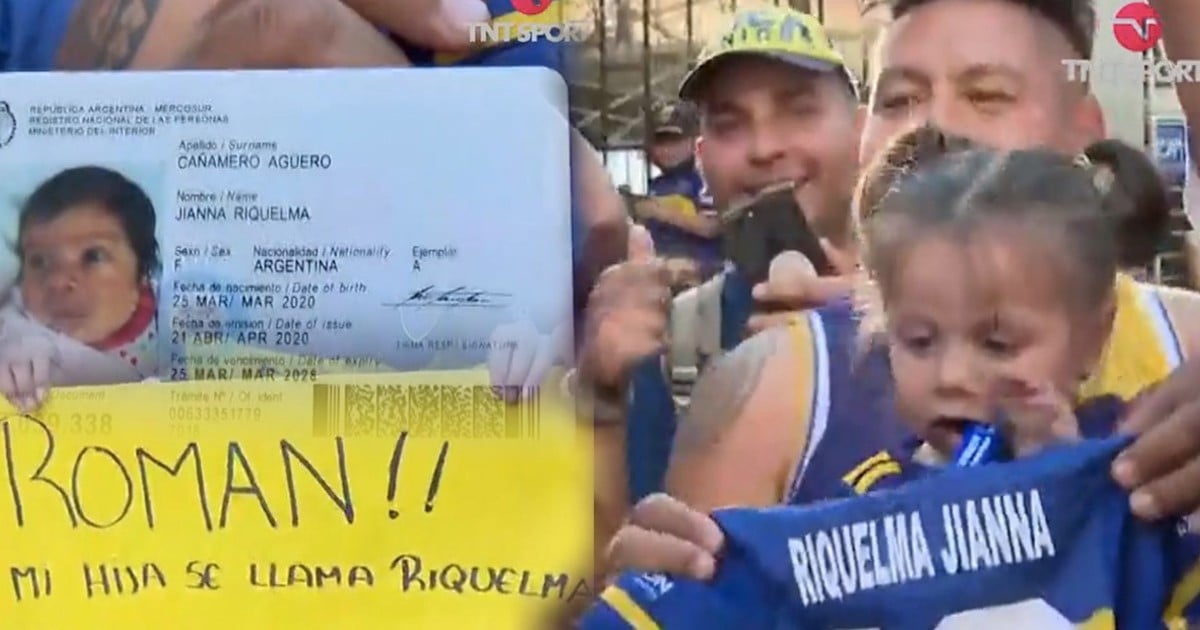 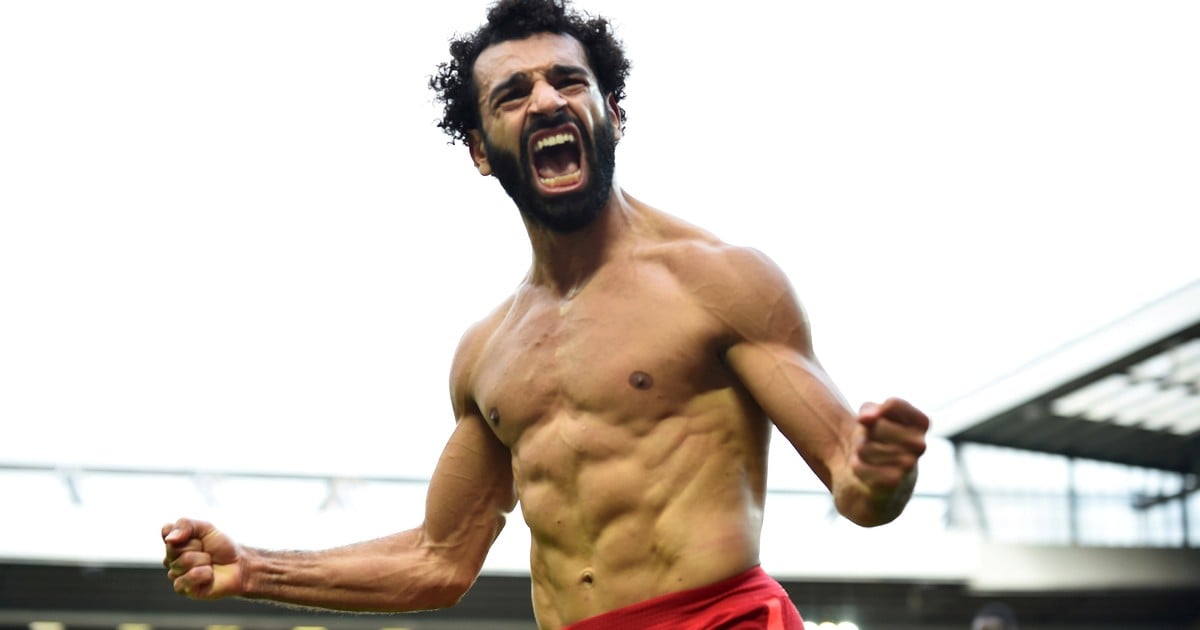 The curious secret of the transformation of Mohamed Salah