Under this panorama, we have created a selection of 3 films hosted on the streaming giant, Netflix, which are starred by actors, actresses and actors from the LGBT + community, which have swept the box office; We show them below:

This film follows the story of Lu, a character played by Elliot Page, who is a young homeless woman who lives in a van and leads a quiet life far removed from luxury; his life changed completely when he found a baby with him he felt the need to rescue the little baby from his irresponsible mother, but his life completely changed about it.

It is about “Disclosure: Being trans beyond the screen”, which brings together various LGBT + figures within the world of television, theater and cinema who directly address productions that have not adequately made the public visible. trans community.

Throughout the history of the audiovisual world, specifically on TV and cinema, various characters have been shown who seek to make a community visible, however, it has not always been in a positive way.

For example, in “Judith de Bethulie”, the director DW Griffith, included trans characters, but to caricature them and be objects of ridicule, which is criticized within this documentary.

Since then, in Hollywood, trans characters were represented in this way, which was taken up again in productions in other countries as part of a cultural reference.

This is how in this production, the director Sam Feder, decided to invite diverse people immersed in the world of TV and cinema, such as actresses, actors, directors and trans scriptwriters to speak, reflect and open a space about the representation of the trans community on the big and small screen.

Some of these celebrities in this production are the actresses Laverne Cox, Bianca Leigh, Trace Lysette, Jazzmun, Jen Richards and MJ Rodríguez, actors like Brian Micheal Smith and Marquise Vilson, and directors like Lilly Wachoski.

The advantages of being invisible

This film was released in 2012, it is based on the novel of the same name published in 1999, which stars Logan Lerman, Emma Watson and Ezra Miller, and which is adapted and directed by Stephen Chbosky.

The Perks of Being Invisible follows the story of Charlie, who is a high school freshman, who is introverted and with little ability to make friends, however, his life changes completely with Patrick and his stepsister Sam.

The BEST action movie that cost $ 22 million is on NETFLIX; is the most viewed in Mexico | TRAILER

THIS is the most poignant series on NETFLIX; will make you think about how much you love your family | TRAILER

The series you have to see on NETFLIX if you liked The Squid Game; will disturb you | TRAILER 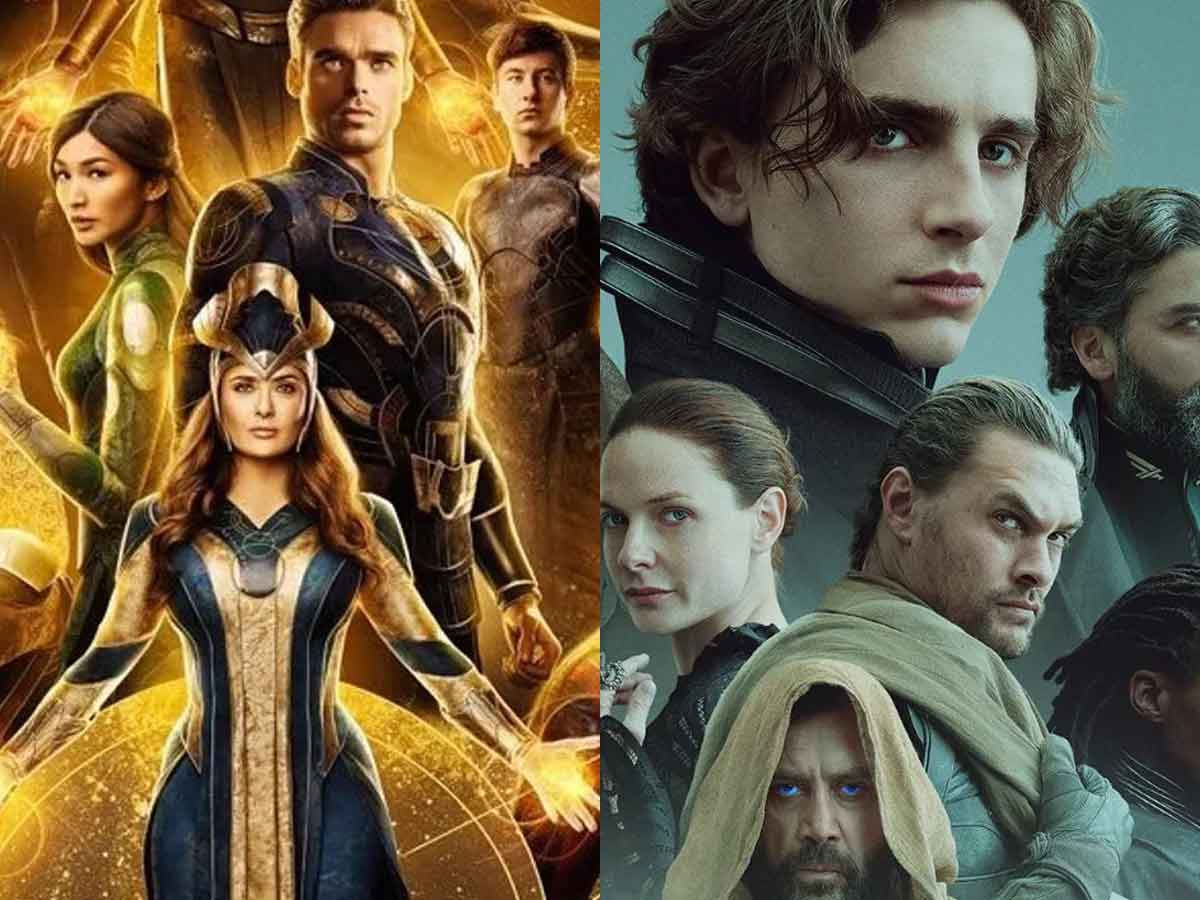 Los Eternos changed an important scene because of DUNE

‘The Power of the Dog’: Benedict Cumberbatch and Kirsten Dunst refused to speak to each other during filming – movie news

This action movie was a commercial failure and now breaks it on Netflix: it is the eighth most viewed in the world | Chronicle 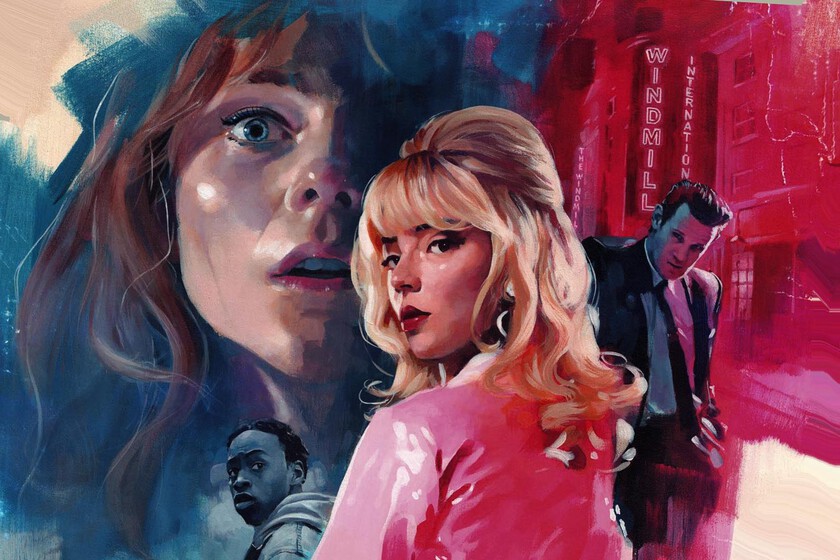